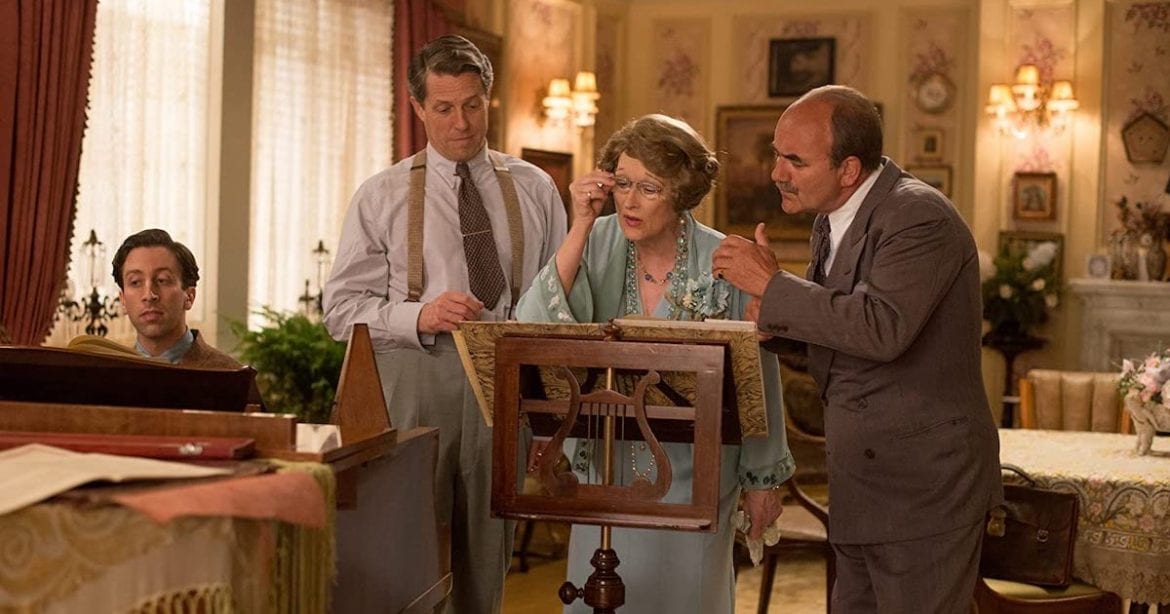 So, you’ve never heard about Tubi TV? If you are a movie freak, then you are missing out on some really cool stuff. Tubi TV is a lot like Netflix and Amazon Prime, except that… it’s free! There are more than 20,000 titles to choose from, in any genre, you can think of. However, there are very few recent titles in the catalog nor any original productions. Another downside is that you have to live in America in order to enjoy its services. But don’t despair if such is not the case. A VPN is the solution, and they don’t cost much. (And the biggest brands are running some interesting promotions nowadays.)

Back to Tubi. When I had set up my account (which is super easy) and started nosing around, I was quite overwhelmed by the huge number of movies. I guess that you will be too. So, to make your life a bit easier, I will publish, at regular intervals, my selection of interesting movies from the service. (You’ll quickly learn there’s plenty of variability in “interesting.”)

Before this movie came out, I had never heard about Florence Foster Jenkins. Apparently, she was a New York socialite at the beginning of the 20th century. Her biggest passion was to become an opera singer, although the woman was tone-deaf and couldn’t sing at all. But she persevered and even managed to sing at a concert in Carnegie Hall.

Although this is not Stephen Frears’ masterpiece, Florence Foster Jenkins is a highly enjoyable drama-comedy. It is clear from the start that Meryl Streep carries this movie on her shoulders, with a performance that is a bit reminiscent of that in Julie & Julia. Streep switches easily between the hilarious and dramatic scenes of the movie. Hugh Grant does a decent job as always, but the actor that I enjoyed the most was Simon Helberg (Howard from The Big Bang Theory). Helberg plays Cosmé McMoon, who accompanied Florence on the piano during concerts and rehearsals. But the man has ambitions and at a certain moment has to choose between his loyalty towards Florence and his dreams of becoming an established piano player.

By the way, according to my partner, who is a musician, Meryl Streep actually sings better than Florence Foster Jenkins ever did!

A Norwegian horror movie. Trollhunter is a mockumentary. Specifically, a mix of the found-footage story (think The Blair Witch Project) with monsters. The plot is very simple. A group of young people attempts to make a documentary about bear hunters and end up trying to stay alive while chasing — and running away from — gigantic trolls.

This is certainly not pure horror: the trolls look more ugly than scary. Kind of like the mean, overgrown version of teddy bears. There is a subplot concerning Norwegian media and authorities trying to cover up the existence of the trolls as well. All in all, this is some decent entertainment from Norway.

The man behind Trollhunter is director André Øvredal. Sounds familiar? In 2016, he directed The Autopsy of Jane Doe, where a father and son perform an autopsy on a mysterious woman. Quite an enjoyable horror flick, and you can say the same about 2019’s Scary Stories to Tell in the Dark.

The Asylum is an independent film production company and distributor in America, specializing in the so-called “mockbusters”. These are movies inspired by current blockbusters, but of inferior quality. Some of their productions are quite successful though: The Asylum is behind the hilarious Sharknado franchise.

In Triassic World, scientists are trying to grow and harvest human organs in dinosaurs. But with all the experiments that they undergo, the dinos have become a lot stronger and more clever. And when a potential investor pays a visit to the facility, one of the dinosaurs breaks loose, leaving a trail of destruction behind him.

This is so bad! I had the impression that the screenwriter consumed many edibles while writing this. The dialogue scenes are among the worst I have ever encountered. The facility itself looks like a rundown campus and the special effects are so-and-so. Everything else is over the top: the gore and the violence, and the acting. And the jumpscares are quite predictable.

Yet, somehow all this “badness” becomes really very enjoyable to watch. There you are, grinning on your sofa, cold beer in your hand, trying to guess who is going to be eaten alive next. One piece of advice: don’t try to count the continuity errors or you will spoil the fun…

Other “gems” that Dylan Vox has directed are A Beauty & the Beast Christmas and My Nightmare Landlord. Vox is mainly known as an actor though, especially in adult films…

Every week, I will feature a movie that is so bad that I couldn’t finish it. This week this dubious honor goes to The Hungover Games, directed by Josh Stolberg.

Let me start by saying that I do like a good satire. And I have actually been able to sit through the whole Scary Movie franchise. In other words, I do like a light-hearted movie. The Hungover Games mainly combines The Hunger Games and The Hangover. There are also references to Ted, The Lord of the Rings, and Django Unchained. All of these are great titles, I have to admit that. Besides, Stolberg has written and/or directed Piranha 3D, Good Luck Chuck, The Life Coach, and Sorority Row. All entertaining movies with the right mindset. So, my expectations were kind of high.

But The Hungover Games? Sorry, not for me, folks… I cannot say anything good about this. I had the impression that the screenplay was written by five people at the same time, who barely communicated with each other. The dialogue is uninspired and the acting is so mediocre that my brain simply hurt… In a nutshell: it’s not funny. At all. But will you be able to watch this? Let us know in the comments!

[…] and many others of my Guilty pleasures and just re-watachable movies. Movie Babble’s explorations of tubi tv part-1/     & […]