Rob Zombie's filmography is NOT for the faint of heart. 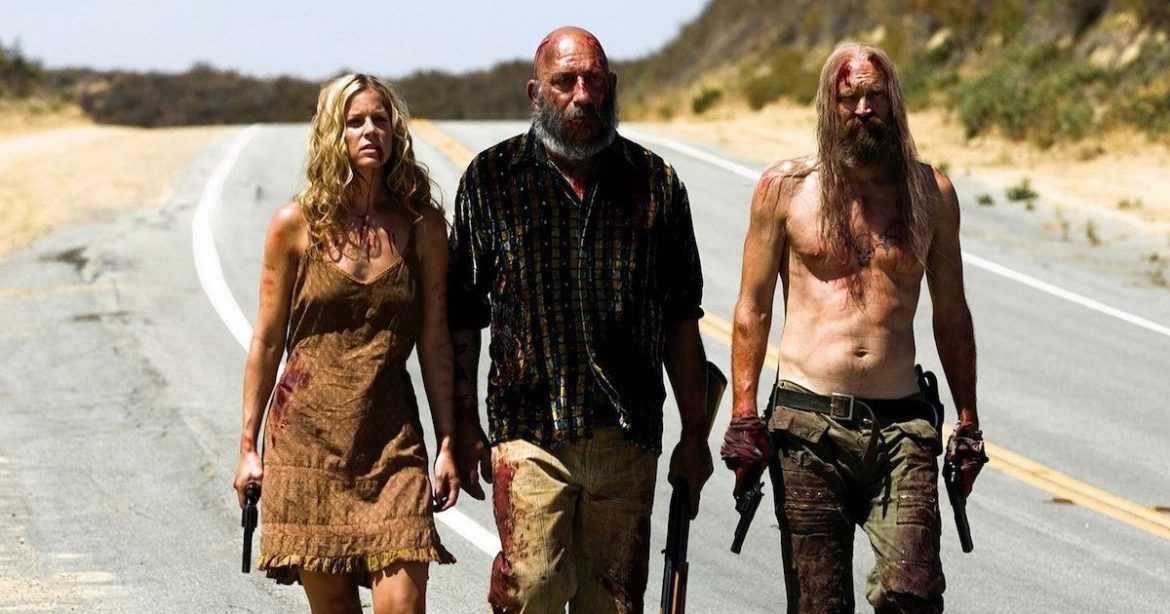 So far, I have spent an excellent summer on Tubi TV. Instead of complaining about the heatwave, I’ve retreated to the coolest room in my apartment to discover movies on the service. Let’s take a look at what I have discovered this time.

I actually had several movies in the running for this category (James Ivory’s Maurice, for example) and I eventually chose the most impressive one. The main character of The Attack is an Arab surgeon who lives in Tel Aviv. One day, he has to take care of the victims of a suicide attack. During the evening of that same day, he makes an awful discovery in the most gruesome way possible: his wife was actually the suicide bomber. During the rest of the movie, the man tries to find out what exactly drove his wife to commit such an atrocious act. The Attack is directed by Ziad Doueiri, a Lebanese-French director, writer, and cinematographer. The Attack is a powerful movie, boasting an intelligent screenplay and magnificent acting. Due to its content, the movie was banned in Lebanon and other Arab countries. I highly recommend this one.

There is a multitude of horror movies on Tubi TV wherein social media plays an important role. In Friend Request, a serial killer chooses his victims from an application that looks a lot like Facebook. Not a bad idea for a thriller/horror movie, but after twenty minutes, I knew who the killer was. Two detectives — a man and a woman who can’t stand each other — have to solve the case. I merely waited until the end to find out the killer’s motive. Mario DeAngelis and Jason Falasco (who also wrote the screenplay) are the directors of this not-so-original and quite boring movie.

Something Weird – Antrum: The Deadliest Movie Ever Made (2018)

Found-footage horror is another popular genre on Tubi TV and this is a very good one. Antrum is a cursed movie from the 1970s wrapped up in a contemporary documentary explaining the origins of the movie and the curse. In order to save their dead dog from eternal damnation, a brother and a sister decide to dig a hole toward hell. Antrum certainly has the look and feel of a seventies movie made by an East European director (it fooled me completely until the final credits) but it’s actually made by two Canadians David Armito and David Laicini who also produced and wrote the movie. There are a couple of really nasty characters here. The storyline may be simple, but Antrum has a creepy and unsettling atmosphere and some scenes that will give you nightmares. Very entertaining, to say the least!

I had a closer look into the filmography of Rob Zombie (singer, writer, and director). The Devil’s Rejects is a direct sequel to The House of a 1000 Corpses, which has a cult following. Opponents call the two movies too grotesque and too bloody (and in my opinion, they do have a point). In general, I don’t have a problem with violence in movies. But the violence in Rob Zombie’s movie tends to be sadistic and apparently, that’s where my tolerance ends. I found The Devil’s Rejects hard to watch. Gaining pleasure from other people’s misery is not my cup of tea. Most of his movies (and especially 31) don’t need a screenplay, it’s basically people abusing (and killing) other people. I guess these films are for die-hard fans only. If you are one of them, you will be happy to know that Halloween II (Zombie’s interpretation of the horror classic) is also on Tubi TV.