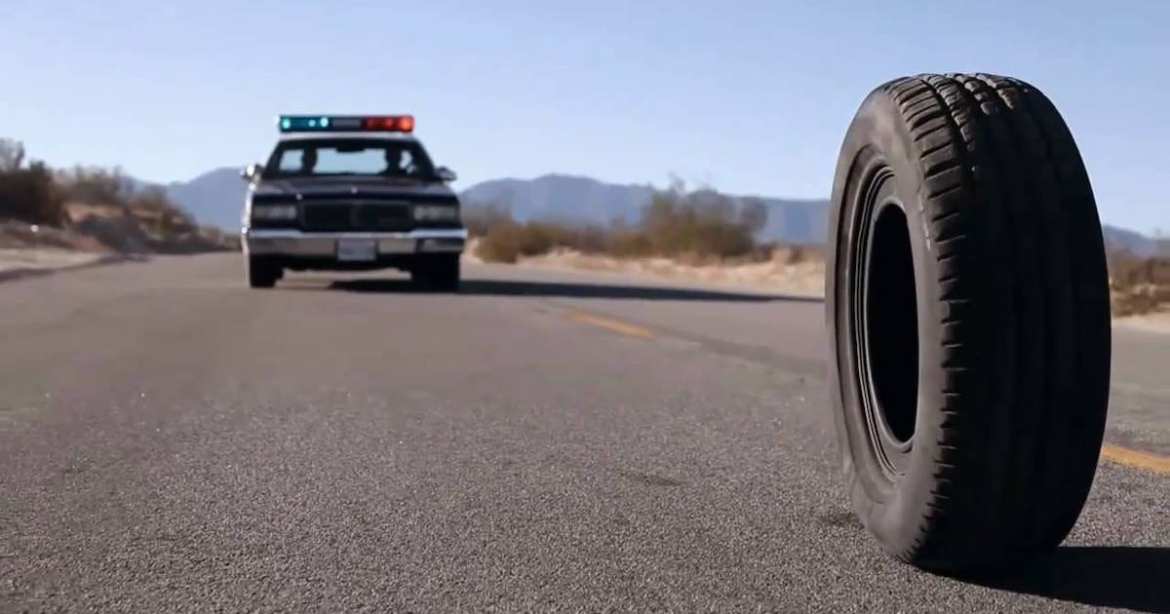 French director Dominik Moll is one of my favorite filmmakers. Unfortunately, the man does his take his time when making movies. Moll became known for movies such as Harry, Un Ami Qui Vous Veut Du Bien and Lemming. Both were nominated for the Palme d’Or at Cannes.

Moll’s work usually deals with the human condition. In The Monk, the excellent Vincent Cassel is Father Ambrosio, a respected preacher known for his ardent faith. Things change when three very different characters enter his life. There is a mysterious masked novice who wishes to enter the monastery and a young woman who wants to introduce the monk to her ailing mother. Last but not least, there’s a young nun who is hiding a terrible secret. Each of these three will lead Father Ambrosio to his ultimate downfall.

The screenplay is based on the gothic novel of the same title. Apart from Vincent Cassel, you can enjoy some great acting from Geraldine Chaplin, Déborah François, and Sergi López. What attracted my attention as well were the magnificent filming locations — mainly in the north of Spain — which I intend to visit after the pandemic.

If you are unfamiliar with Moll’s work, The Monk will be a good introduction.

I am going to be completely honest: I had a lot of fun with this satirical horror movie. It’s weird, gory, original, violent, and comedic. Too bad that after two-thirds of the movie, Rubber loses its steam. Luckily, director Quentin Dupieux comes up with a brilliant ending to save it.

I’m going to give a very short summary because I don’t want to spoil the fun. Somewhere in the Californian desert, a car tire called Robert comes to life and becomes aware that it has incredible destructive power. Before long, Robert embarks on a killing spree.

Apart from Robert, there are some other interesting “characters”:

Coincidence or not, the last month I have run into a lot of horror movies that use found footage. Unfortunately, this was not a positive experience. What was once an interesting ploy that could generate some creepy horror is now an overused, boring gimmick.

Writer, producer, and director Matt Kincses thought he could reinvent the genre of found-footage horror by giving it a contemporary twist. The three main characters are all social media influencers. Isn’t that cool? It could be, but unfortunately for us viewers, the characters are so unsympathetic. Hence, you really don’t care about their fate. Ruby is a whining bitch, Cali is a boring bitch, and Steven is simply annoying.

Very short summary. Three social media influencers go into a forest to debunk the legend of a tree that gives access to another dimension. I bet you know what happens next.

I wouldn’t even classify this movie as horror. No creepy atmosphere; no blood, gore, or violence; no jump scares. Sci-fi? Yes. Thriller? Maybe. But certainly not horror.

In short, The Lost Vlog of Ruby Real should have remained that way.

Eduardo Sánchez should know better. In case you don’t know who I am talking about, this is one of the two men behind The Blair Witch Project! After that phenomenal movie, Sánchez ventured into the subgenre of psychological horror. And for reasons that I really don’t understand, he returned to found-footage horror again. (Can we once and for all conclude that this is now a subgenre that has seen better days?) To make things worse, Sánchez combines this with another subgenre that has also waned in recent years: monster horror.

The monster in question is none other than… Bigfoot! Yep, that’s exactly what we needed: another movie starring this infamous cryptid. A group of very uninteresting friends is about to spend some time in the middle of a huge forest. Very soon, they run into Bigfoot. He finds the group of young friends as annoying as we do and takes matters into his own hands (paws?).

Not the most interesting screenplay, I would say. And Sánchez makes another big mistake. We’re barely 10 minutes into the movie when we see Bigfoot in all his glory. That really takes all the fun away.

While watching, I couldn’t help but ask myself some questions: