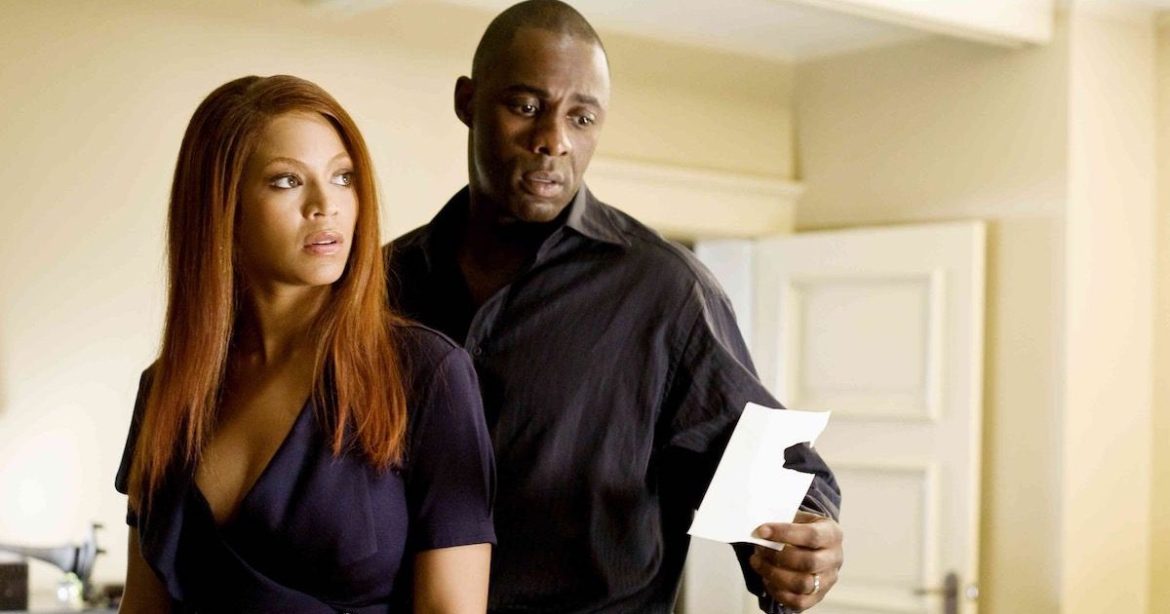 During the last half year, Tubi TV has added a lot of commercial and/or well-known titles. Recently, movies such as The Girl With a Pearl Earring, Still Alice, and The Imitation Game made the cut. However, as usual, I will focus on movies that are lesser-known to me, starting with movies worth seeing and ending with the ones you better skip.

This is a good horror movie. No, let me rephrase that: this is a damn good horror movie! Eden Lake belongs to the subgenre of slasher movies. However, in case you are thinking about a group of teenagers becoming the victims of some sadistic mysterious killer, you could not be more wrong. In this movie, it’s the teenagers that become the killers. Their victims? A young couple with some big plans.

As usual, everything seems to be okay in the beginning. Jenny and Steve pass a weekend at a remote lake. A group of teenagers has fun in their own way: loud music, a dangerous dog, theft, and other kinds of vandalism. Jenny wants to leave their little corner of paradise and ignore the kids. Steve has a totally different approach and wants to confront the teenagers and their partners.

But things develop in another direction. Less than a day later, and the couple finds themselves without a car, money, and phone. They get split up, and when Steve becomes injured, there is nothing else to do than to fight for survival. But who can they trust and who not?

There is a very strong screenplay as well as some solid acting in Eden Lake. Kerry Reilly and Michael Fassbender are splendid as the couple on the run. The lake itself looks paradisaical at one moment and like hell during another. Finally, the ending came as a total shock. All in all, nice work!

Hiding Halina: The Holocaust Through Innocent Eyes (2008) – The Long Road to Freedom

In the course of this month, a lot of documentaries have joined Tubi TV. Most concern musicians and bands, so if you are into that, check it out. I had a look at something completely different, Hiding Halina. If you know your movie history, you may have seen The Pianist. This documentary has a lot in common with the multi-Oscar winner.

While Adrien Brody’s brilliant character becomes trapped in Poland, Halina and part of her family make it to Hungary, but that doesn’t mean that they are completely out of danger. And just like in The Pianist, the war seems to bring the best and the worst in various people forward.

Hiding Halina may not be the most original documentary ever made, but there will be moments that your jaw drops on the floor. Moreover, the adult Halina tells her story in a calm voice and even uses a bit of humor now and then. If you are interested in World War II, don’t miss this.

Obsessed (2009) – Message to Beyoncé: Stick to Dancing and Singing!

I have the utmost respect for Beyoncé as a singer and a dancer, but that’s as far as it goes. Sorry, B, you can probably do something nice in a video clip. But a feature film? Moreover, a bad movie? Probably, one of the worst movies of its year? Nope, Beyoncé can’t save this.

Let me be honest: I started watching Obsessed because of Idris Elba. Yes, I gave in to the eye candy. The plot is pretty straightforward. Derek (Elba) has a new temp at work, who regularly tries to seduce him. After some time, Derek’s wife Sharon (Beyoncé) hears about the whole affair. Yes, that’s all that the plot is about.

The writer of the screenplay apparently forgot to mention why Lisa (the temp, played by Ali Larter) is obsessed with her boss. “Motivation”, they call this. Moreover, the plot looks suspiciously like that of Fatal Attraction, except that this movie has an interracial theme. Something that the writer could have addressed maybe? Or didn’t he notice that part of the cast was Black and some others white?

Anyway, if Beyoncé ever wants to star in a live-action movie again, she better choose one with a stronger screenplay. She wasn’t that bad in Dreamgirls, but there you could argue that she is playing a character close to herself. Idris Elba, on the other hand, should know better.

Don’t tell me I didn’t warn you! Two friends and a young couple go on a road trip to visit and explore an old mine town. At some point, they all get bored and decide to go to Las Vegas. But a group of wolves won’t let them go. What follows is a fight for survival.

So what’s wrong with the movie? A better question is: what’s not wrong with it?

In other words: this is so bad it becomes funny.