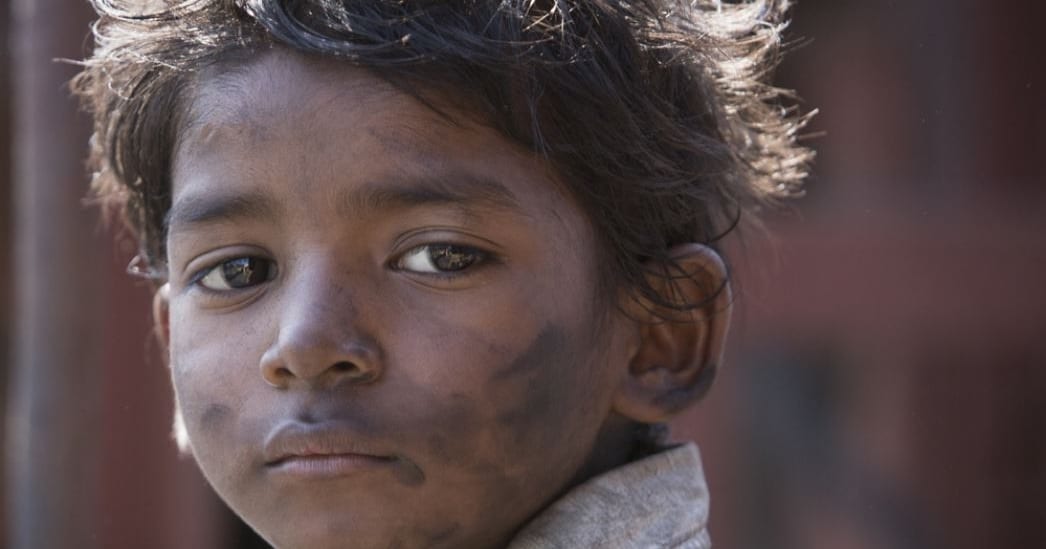 This time, I present to you a selection of extremes… On the one hand, we have one of the masterpieces of the 21st century: a romantic drama like no other. Unfortunately, there is also another challenge, and quite a curious one this time. Let’s have a closer look, shall we?

This is without any doubt one of my favorite movies ever. Unfortunately, when I moved from Belgium to Spain, I lost my beloved DVD of this South-Korean gem. As you can imagine, I am extremely happy that Tubi TV decided to add 3-Iron to its catalog. Kim Ki-duk is a great director and this is, in my opinion, his best work.

This romantic drama features Tae-suk, a lonely drifter, who moves from house to house, making sure first that the owners are absent. During his short stay, he cleans the house, does the laundry, and repairs broken appliances. When it’s time to leave, he finally takes a selfie with the owners’ possessions. One day, he breaks into the house of a rich man, not being aware that the abused wife is actually at home. When he discovers Sun-hwa, he abruptly leaves. Tae-suk does return, however, and after having attacked the husband with golf balls, the two leave together.

These two lonely people are quickly drawn to each other. Sun-hwa adapts herself to Tae-suk’s unusual lifestyle and slowly, a relationship is established. However, after having moved house a couple of times, the two lovers run out of luck. One of the owners discovers them and calls the police. Sun-hwa has to return to her husband, whereas Tae-suk ends up in jail. Of course, the question arises: will the two main characters be reunited again? Or are they doomed?

Kim Ki-duk’s approach to this romantic drama is unique, to say the least. It’s not only the way these two loners meet: during the whole movie, they don’t exchange one single word, whereas all the other characters two. But are words really necessary? Their whole demeanor and facial expressions show the loneliness they suffer from, although for very different reasons. Last but not least, a hauntingly beautiful song (by Natacha Atlas) returns throughout 3-Iron, rendering the movie even more melancholic.

Nighttime in a big Indian train station. While the last commuters hurry home, a five-year-old boy named Saroo wakes up on a bench, all alone, far away from home. Confused and scared, he starts screaming the name of his older brother, but to no avail. After some harrowing adventures, Saroo ends up in an orphanage, but no one can find his family. But then, Saroo finally gets adopted by an Australian couple.

Although Saroo has to learn a new language and adapt himself to a very different culture, he grows up into a quite happy young man (played by Dev Patel). Yet, he feels out of place. Encouraged by his girlfriend (Rooney Mara) and his adoptive mother (Nicole Kidman), he starts looking for his family in India. A lucky search on Google Earth helps him to remember the name of the town where he used to live. Not knowing any Bengali, he sets off to India. Will he be reunited with his mother again and will he ever find out what happened to his brother Guddu?

It all sounds like a bit of tearjerker, especially because Lion is based on true events. Moreover, the actor who plays young Saroo is very endearing. But look a bit deeper and you discover a beautifully crafted movie dealing with serious issues such as cultural identity and family values. Lion actually became one of Australia’s most successful movies ever and was nominated for 6 Oscars, not winning any, however.

And by the way, you have to watch the movie to its very end to understand the title.

Tubi TV classifies this one as a horror movie, but this is really a psychological thriller.

Seth is a lonely introvert who has a dead-end job in an animal control department. One evening, on the bus back home, he notices an old crush, Holly. He quickly becomes obsessed with her and starts stalking her. After a few unsuccessful attempts to make her his girlfriend, he kidnaps and imprisons her in a cage. But Holly is not as lovely as she looks. Soon, captor and prisoner are embroiled in mind games and a bloody confrontation looms. Seth tries to justify his decision to imprison her, while Holly uses all kinds of tricks to escape.

Dominic Monaghan and Ksenia Solo (Black Swan) both deliver excellent performances. Especially Monaghan — known from Lord of the Rings — is a joy to watch. Unfortunately, the movie suffers from a mediocre screenplay. The first half of the movie is actually okay, but the second part is ruined by some unnecessary and poor twists. A great pity indeed, otherwise Pet would have been an excellent thriller.

Important remark: Tubi TV lists this movie as Orphanage (an alternative title, and not to be confused with The Orphanage).

You will not find anyone else on this planet who is more easily startled than yours truly, and this is one of the reasons why I like horror so much! Another reason why I often watch horror movies is that I like to find out how directors from different countries try to scare their audience. And when you look at the previous articles I have written about Tubi TV, you can easily imagine I am having the time of my life.

But not with Milwood…

The plot is very simple. Nathan Perry (Christian Goodwin) loses his parents in a tragic accident. And since no one else seems to be able to take care of him, the teenager ends up in a facility called Milwood. A creepy man called Mr. Clemens runs the orphanage and Nathan quickly finds himself in trouble with him. Some sinister events take place, and some of the other orphans behave in strange ways.

Not once was I startled by whatever takes place in the movie. But the absence of scare jumps is not the only problem. The lack of an original screenplay is mainly to blame, as are the wooden (and in some cases very bad) acting and the overall poor production design. It’s always a very strange experience to watch a horror movie that doesn’t scare you at all.

[…] again for some reviews. I still have 2 posts to share about my explorations on Tubi TV; here is Part 8 and Part […]

‘Habitual’, Indie Horror By the Numbers

‘Get In’ is a Vicious Descent into Inevitable...