My Explorations of Tubi TV: Part 4 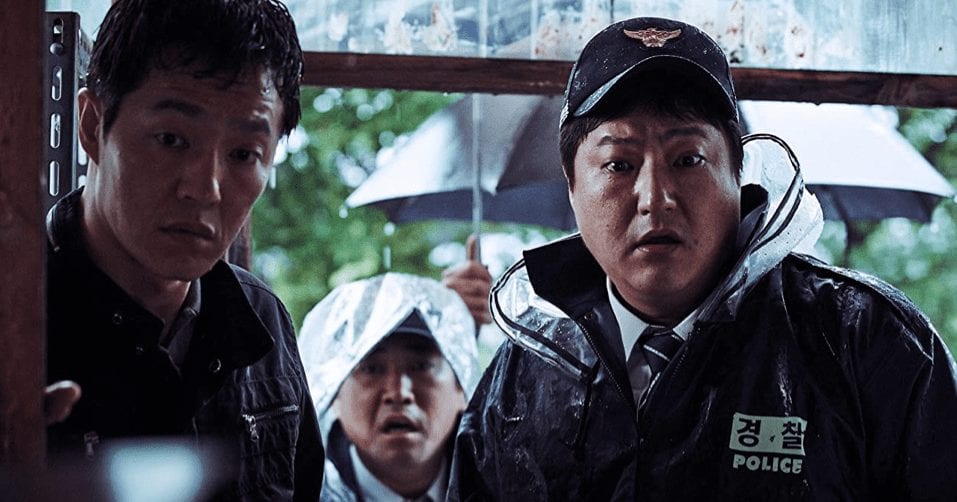 These are crazy, uncertain times… You are not sure if it is safe to travel again. You don’t see yourself sitting on a beach being able to practice social distancing. And visiting a market or a museum with a mouth mask on doesn’t sound appealing either. Then, as an alternative, why don’t you look for a nice cool spot in your home to watch interesting movies on Tubi TV instead?

Let’s have a look at selection number 4!

I can imagine that this is not a movie for everybody. When Harold and Maude came out, it performed poorly at the box office. Only when the video came out, did it slowly gain status as a cult movie.

The two main characters are odd and eccentric, to say the least. Harold is a teenager with a more than healthy interest in death and anything macabre. He stages suicides at home (to his mother’s despair), likes to go to funerals, and drives around in a hearse. His mother, in the meantime, tries to motivate Harold to take interest in more normal, healthy pursuits like dating and the army.

Maude is even more eccentric. She is almost 80, likes to go to funerals as well, albeit for different reasons. She is very cheeky and has a joie de vivre that intrigues Harold. She steals cars whenever she needs to drive somewhere.  Even with their differences, the two soon become friends (bosom buddies, really) getting involved in all kinds of adventures. A quite hilarious passage is when they transfer a poorly looking tree in the street to replant it in a forest, all the while being followed by a frustrated policeman, especially when it turns out that Maude doesn’t have a driver’s license.

But all good things come to an end… On her 80th birthday, Maude takes a drastic decision. A decision that makes Harold overthink his ideas about life and death.

As I said in the beginning, this is not a movie for everybody’s taste. Director Hal Ashby has a knack for quirky movies such as Shampoo (1975) and Being There (1979). Then again, if you happen to be a bit eccentric and/or open-minded yourself, Harold and Maude is a movie that will regularly put a smile on your face.

Unlike Any Other Horror Movie: The Wailing (2016)

When I reviewed Train to Busan, I stated that the ideal horror movie lasts about 90-100 minutes. Shall we erase this from our memories, please? Train to Busan took almost 2 hours and was very exciting and The Wailing … two and a half hours. And I wasn’t bored for 1 second!

But then, The Wailing is not an ordinary horror movie. It is so much more. It starts in a rainy South-Korean village where a series of murders has just taken place. And police officer Jong-goo doesn’t quite know where to start with his investigation until his own daughter gets involved and a race against the clock starts.

Thus, in the beginning, you have the feeling you are dealing with a police drama, but then zombies appear. Ghosts. Shamans. Demons. Exorcisms. Director Na Hong-jin borrows from many religions and horror traditions and then starts playing with them like a kid in a candy store. Throw in a dark and mysterious atmosphere and some very good acting — Kwak Do-won as the stumbling policeman and Kim Hwan-hee as his daughter who can turn in an angel or a demon in the blink of an eye — and you have an exciting, even crazy, horror movie.

That doesn’t mean that the action is fast-paced. Na Hong-jin takes his time; the mystery slowly unfolds until a devastating ending. Sure, this movie will test your patience, but believe me: it’s all worth it… Think of it as a combination of The Exorcist and Memories of Murder.  That will give a slight idea of what The Wailing is about! A must-see for a horror fan who fancies something different!

It’s time now for our challenge of the week!

I have always had a thing for shark movies. From the very good to the very bad; think Jaws and, on the other hand, Shark Night and Sand Sharks (which is also on Tubi TV). The bad versions of these movies have very poor screenplays, but they still kept me entertained with their penchant for over-the-top acting.

Not so with this one. Two giants from the deep blue sea battle against each other, because, of course, there can be only one. What I fail to understand is that, at a certain moment, Mega Shark seems to able to jump thousands of meters out of the sea and devour a whole plane (of course, with a couple on board, who will marry two days later). Yes, shocking, but why? Then there is a love interest that doesn’t work at all… and then I gave up. Blame it on the poor screenplay and the average special effects. Not to mention the really uninspired acting.

Two months. For two months now, I have been struggling to get through this movie called A Teacher. And guess what, it’s not the screenplay! Actually, the story itself is very interesting: a highschool teacher starts an affair with one of her students. But what is a fling in the beginning, becomes an obsession in the end.

The main problem is that there is no chemistry between the two main characters; and not between them and us. And without some decent acting, the movie falls flat.

Boring. What a waste of time…