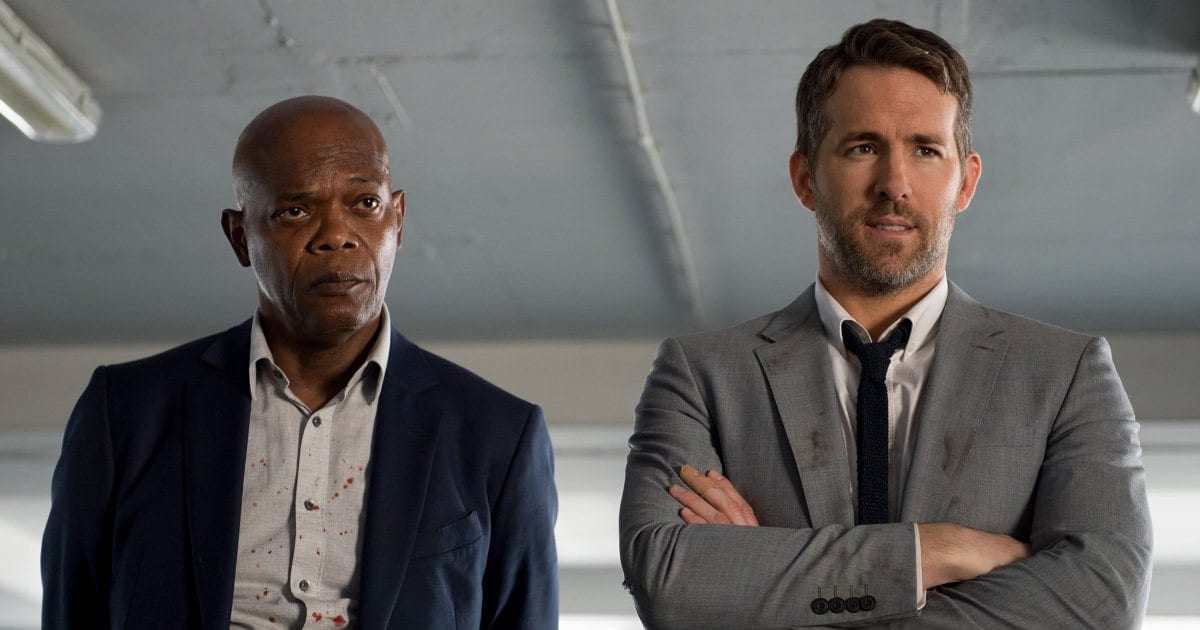 The totals of the box office in recent weeks has been struggling to say the least.  However, it appears that the weekend of August 25th has brought the box office to new depths.  Overall, this past weekend slumped to an approximate total of only $65 million for all movies combined.  August 25th marks the second lowest weekend at the box office since the September 11th attacks.  With no new movies getting released next weekend, this may only be the beginning of the dip, not the end.  Meanwhile, let’s take a look and see how the August 25th box office finished out:

It appears that Steven Soderbergh’s inventive new plan to alter the way movies are distributed appears to be failing.  Soderbergh even created a new distribution company (Fingerprint Releasing) in order to try out his experiment.  The director of the Ocean’s franchise and Magic Mike spent way less on marketing material than the typical studio would in an attempt to keep costs down.  He was then going to slowly use the rest of the marketing budget in an attempt for Logan Lucky to have better week to week percentages.

Unfortunately, the film has only grossed about $16 million on a $29 million budget after two weeks in the theater.  Logan Lucky will end up costing Soderbergh a pretty penny unless something unforeseen occurs.

The independent darling that has everyone talking had a nice weekend at the box office.  After expanding into 2,095 theaters in the United States, Wind River saw its weekly dollar amount jump almost 50%.  As the film continues to expand into more theaters, it would appear that first time director Taylor Sheridan has a nice little box office success on his hands.

In its limited run, Wind River has already gross almost $10 million compared to its $11 million budget.  Marketing costs for the film were pretty miniscule, making it very easy for the film to get into the black.

Wind River appears to be in line for some type of Oscar season push with the buzz circulating it from both Los Angeles and New York markets.  While the big awards season players have yet to materialize, look out for Wind River to easily eclipse its budget in the long run.

Wait, this is a film?

The animated story of two orphans following their dreams debuted in 2,575 theaters to a disappointing result at the box office.  The film follows the latest trend for The Weinstein Company as they shift their focus away from earning Oscars to dollars.

In fact, Leap! was the first film under The Weinstein Company‘ animated film label entitled ‘Mizchief.’  The company is looking to move past just releasing independent darlings and earning more money from more far-reaching demographics.  All of these ideas are great, but The Weinstein Company forgot to do one thing: market the film.

I can’t for the life of me call Leap! the biggest disappointment of the August 25th box office, but that’s merely because the film had no one to disappoint in the first place.

Warner Bros.‘ latest horror film has been churning out solid weekends at the box office since its release.  The August 25th box office report is no different.

After its latest effort, Annabelle: Creation‘s domestic cume has risen to $77 million.  When combined with $137 million in overseas profits, the film now has a worldwide gross of over $215 million.  Considering the latest movie in the Conjuring universe only cost $15 million to make, executives at Warner Bros. are currently swimming in money, laughing at how much cash a creepy doll made for them.

While the film’s overall numbers were surely helped from weak competition, Annbelle: Creation shows that there is certainly a market for well-made horror films that will make studios very, very rich.

As I accurately predicted last week, The Hitman’s Bodyguard once again tops the box office results.  While it’s ranking certainly can’t come without an asterisk, the film seems to be coasting off of the star power of both Ryan Reynolds and Samuel L. Jackson.

With movie fans having basically nothing to see, many are choosing to stay home or go out and see a film that contains familiar faces.  Executives at Lionsgate don’t seem to mind this less than emphatic win as The Hitman’s Bodyguard has eclipsed its production budget and moves closer and closer to gaining a profit.

With no films getting a wide release over the Labor Day holiday, expect this movie to once again “earn” the top spot come next week’s box office report. Thanks for reading!  What are your thoughts on the weekend of August 25th box office?  Comment down below!

I never heard of Logan Lucky (so there’s a data point suggesting something is wrong with his marketing strategy!) and I hate the name. Doesn’t flow right. Two issues right off the bat that surely did not contribute to the film being a success.

I’m with you on the name! I’ve lost count of all the times I’ve said “Lucky Logan” which sounds soooo much better.

Thanks for a really interesting article, I didn’t expect to see the box office struggling (or making less money than they’re used to). Great read :)

Glad you liked it! It might even struggle more this coming weekend!