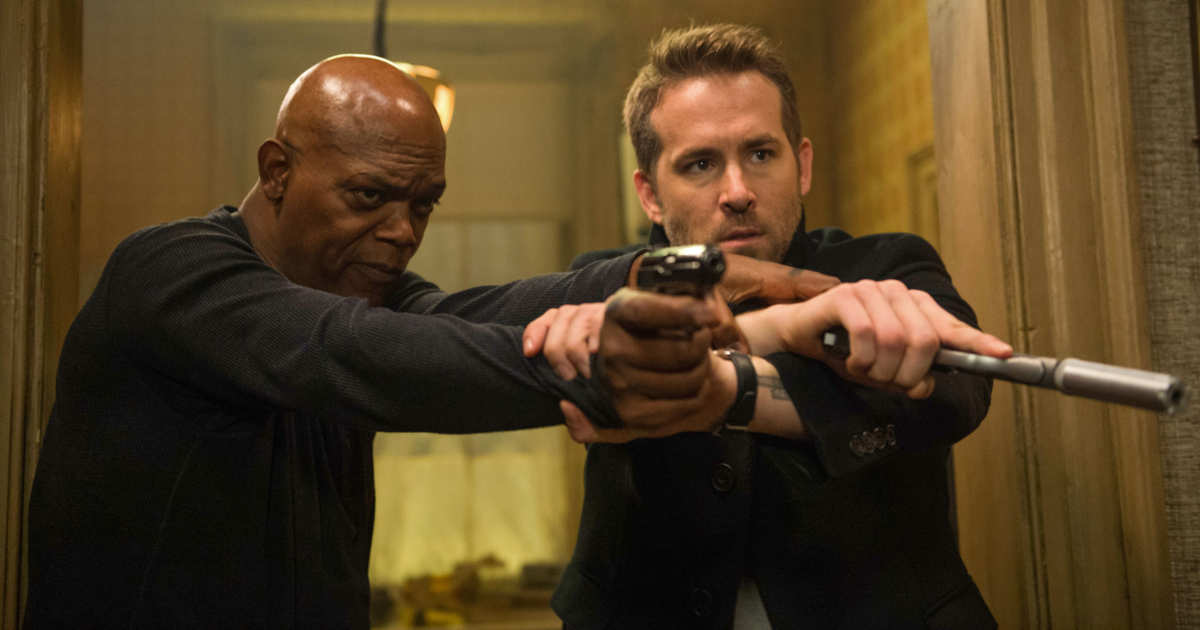 The box office has seriously slumped in recent weeks, failing to regain the heights of June and July.  In fact, this past weekend came within $1 million of being the worst grossing weekend of 2017.  As of right now, the month is 34% behind the pace set by August 2016.  That being said, there was still some money to be made.  Let’s take a look at the August 18th box office report:

As it currently stands, The Nut Job 2 has grossed a mere $17.7 million thus far in its domestic theatrical run.  With a production budget of $40 million, the film appears primed for a box office disaster.  Considering the film’s biggest competition in terms of animation is the much maligned The Emoji Movie, Nutty By Nature will undoubtedly fade into oblivion as it continues to lose theaters and showtimes.  2017 has not been the best year for animation thus far with movies such as this one.

Dunkirk is a prime example of how to properly release a film in theaters.  After the film hit theaters on July 21st, the film has dealt with limited competition, allowing for word of mouth to propel Dunkirk to numerous steady weekends at the box office.  In its fifth weekend in theaters, Christopher Nolan‘s war epic has remained in the top five because of this strategy.

The movie fell only 38.4% this past week, making a sixth weekend in the top five very possible with limited competition coming out in theaters once again.  Whether or not this happens, Dunkirk will almost certainly reach $400 million worldwide as it currently sits at $392.7 million.

As this point, Dunkirk is a clear example that prestige movies can still survive in the summer months. 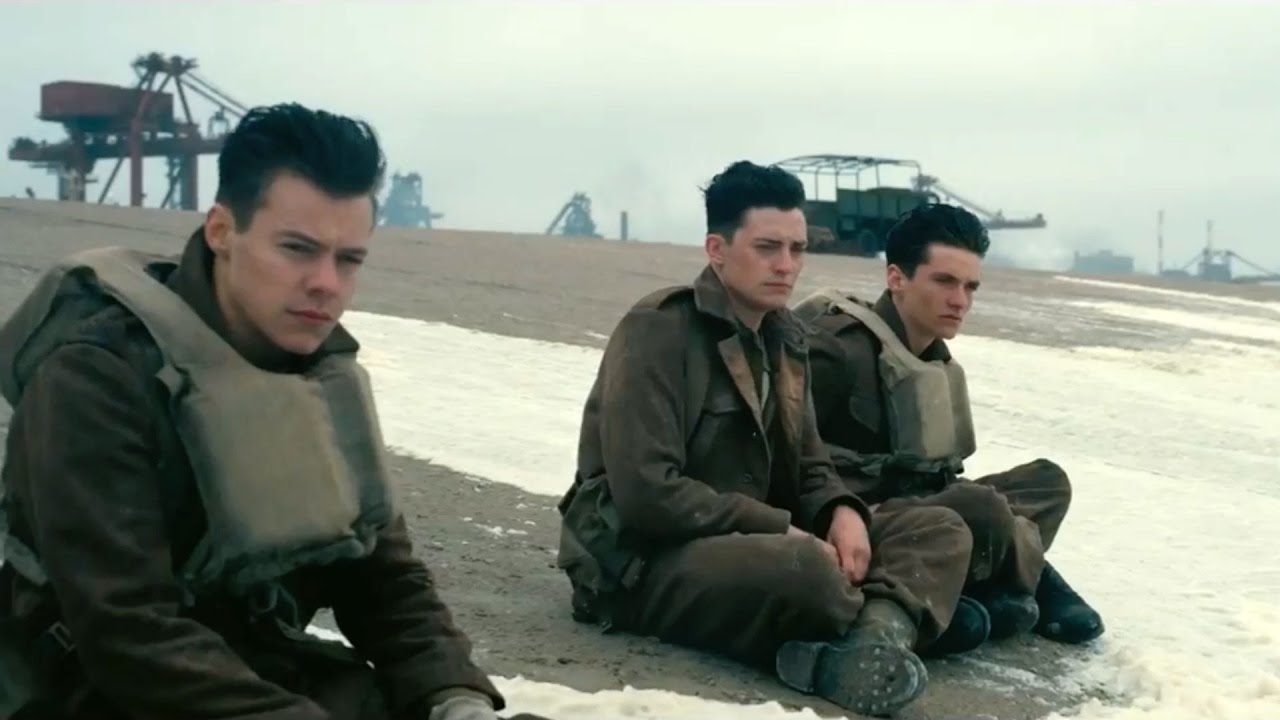 Steven Soderbergh‘s return to the silver screen was a hit with critics, but it failed to fully inspire fans into coming to the theaters.

Soderbergh took a risk in the marketing of the Logan Lucky, straying from the norm of many studio films.  Soderbergh took this film to smaller production companies (Fingerprint Releasing and Bleecker Street) where he would have more control over the expenses of releasing the film wide to audiences.

However, this more economical approach to distributing a movie didn’t seem to hit home, as the movie only made $8.05 million on a $29 million budget.  Although Soderbergh may have struck out from a financial perspective, he can at least rest easy knowing that he made a good film that is enjoyed by the people who actually see it.

Logan Lucky may be the biggest disappointment in the August 18th box office report.

Despite a somewhat substantial drop of 55.7% in its second weekend, Annabelle: Creation remains a box office hit, earning a total of $64 million domestically on an estimated $15 million budget.

As for a foreign markets, Annabelle has a made over $96 million, causing the overall gross of the film to eclipse $160 million.  Before it leaves theaters altogether, expect the film to reach the $200 million mark in its worldwide gross.

As it stands, the newly formed Conjuring universe has grossed over $1 billion after just four films.  Considering these films are fairly modest in budget, this is a significant feat as mainstream horror continues its renaissance.  With The Nun coming in 2018, there will certainly be no shortage of scares in the coming years.

The latest buddy action movie actually outperformed forecasted expectations, becoming a solid success from a financial perspective.  While overseas numbers are still to be determined, the film almost made its production budget back just from its domestic debut.  With a budget of $29 million, Lionsgate might have a quiet moneymaker on its hands moving forward.

Although comedies rely on repeat viewers for their gross, The Hitman’s Bodyguard may make money by default with hardly any competition coming to theaters until It on September 8th.  In fact, there are no new movies releasing wide in theaters over Labor Day weekend.

When you add in the fact that the biggest movie coming out in theaters next week is Birth of the Dragon, you might want to get used to seeing Ryan Reynolds’ snarky face at the top of future box office reports.  The August 18th box office was a tad dismal, but The Hitman’s Bodyguard comes away as a clear winner. Thanks for reading!  What are your thoughts on the August 18th box office report?  Comment down below!

*All facts are via Box Office Mojo

Fifty Shades Freed Leads the Weekend as the...