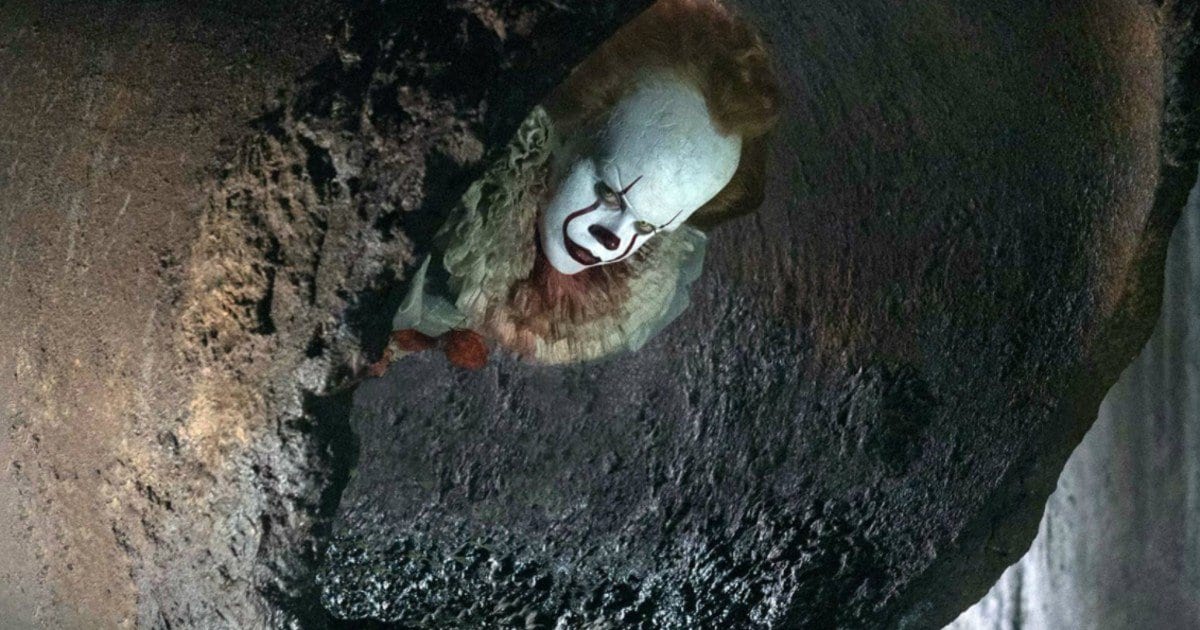 After making a mockery of the competition at the box office, the sequel to the popular It has finally received the green light. This news was probably a forgone conclusion after It smashed records with a $117 million opening at the box office, but Warner Bros. has announced that the sequel will be released on September 6, 2019.  The film will follow the second half of Stephen King’s book which depicts the Loser’s Club returning to Derry, Maine 27 years later to deal with Pennywise The Dancing Clown once and for all.  The date marks the same post-Labor day release that the first film had a few weeks ago.

Andy Muschietti, the director of the film, is due to direct the sequel.  He also noted that while the cast will be much older to account for the serious jump in time, the kids from the first film will return to the sequel in some capacity, most likely in flashback form.

It: Chapter Two is currently scheduled to go up against an untitled Blumhouse Productions project.  The film will also have screenings in IMAX available for patrons. Well, this was pretty obvious.

Not only did It become a huge box office success, it was also a certified critical hit, scoring a Rotten Tomatoes Score of 84%.  However, this sequel may have a pretty daunting task ahead of it.

It’s no secret that the second part of the 1990 TV series took a serious dip in quality, becoming a punchline of sorts.  Most that love the book would even exclaim that the second half of the story is far less interesting than the coming of age tale in the first half.  The story becomes more unwieldy as the adults return to the small town of Derry.

Muschietti and his staff will have to get creative with the script for the second film, taking the spirit of Stephen King‘s words and providing a facelift to particular story points.  It contained some changes from the novel, so maybe this hesitation is much ado about nothing.  Either way, we’ll see what occurs once September of 2019 comes around.

Thanks for reading!  What are your thoughts on It getting a sequel?  Comment down below!

I saw the movie ‘IT’ because I was curious. Hated the movie. Not for the Sequel Idea. wanted to share on LinkedIn but didn’t see a button for LinkedIn.

There should be one there, but why didn’t you like the movie?

A kid killing kids and going after adults just doesn’t appeal to me. Heads in the refrigerator scaring people. I don’t go for killing kids or people. Like I said before I only saw it because I was curious.

That makes sense, not every movie is for everyone!

Thanks for understanding. Also my comment wasn’t meant to be mean so I hope you didn’t take it that way.

No absolutely not! We’re all entitled to an opinion!

Thanks for understanding it was only my opinion. Are you going to see the sequel? if so, can’t wait to see what you think.

I will be! I liked IT quite a bit, but we’ll see how it turns out.

can’t wait to read your review

As a note, I’m looking to build a writing staff for MovieBabble. If you love writing about film, please feel free to submit at an application at the following link: https://moviebabble971852905.wpcomstaging.com/join-moviebabble/