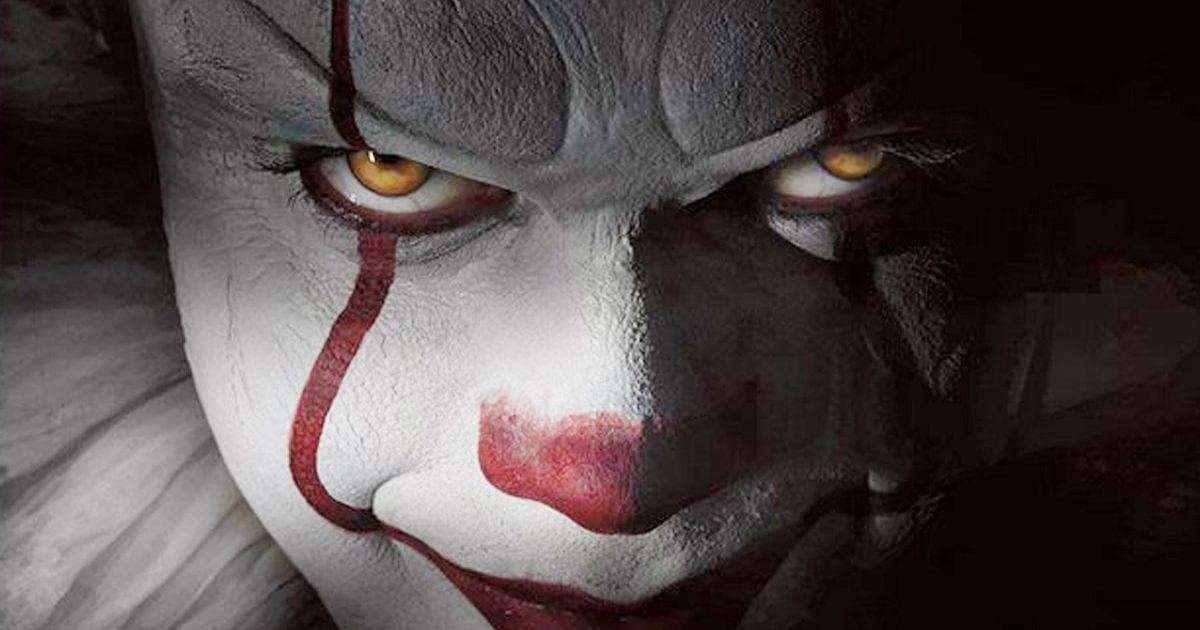 Now that we are finally in the midst of September, groups of new films are making their way to theaters every week.  However, those new films continue to pale in comparison to a certain horror film headlined by a creepy clown.  Here are your weekend of September 15th box office estimates:

The first of two Lionsgate produced assassin films on this list has benefitted from limited competition, staying in the top five for the fifth straight week since it opened back in early August.  That streak will likely come to an end next week with films like Kingsman: The Golden Circle, The Lego Ninjago Movie, and Battle of the Sexes getting their initial release.

As of now, The Hitman’s Bodyguard has now earned $70 million in its domestic run, more than doubling its $30 million production budget.

The directing debut for Hallie Meyers-Shyer is starting to earn a modest amount of money at the box office.  In its second weekend, Home Again only dropped 38% on its way to a $17 million domestic total gross.  The film had a mere $12 million production budget with limited marketing costs, making the film a calculated risk for Open Road Films.

Although the film will most likely fall out of the top five next weekend, expect Home Again to have another tiny drop in its third weekend due to limited direct competition.  Kingsman 2 will appeal to an older audience with its R-rating while The Lego Ninjago Movie will definitely appeal more to children.  This notion will certainly help as Home Again has received less than ideal reviews from critics.

image via My golden choice

mother! has become one of the rare films to earn an F-grade on CinemaScore from opening day audiences which undoubtedly turned people away from seeing the film.  Early weekend predictions for the film had it earning somewhere around $11 million, showing that people who saw it opening night did not pass along the kindest of words, causing the film to slump the rest of the weekend.  Since the film is so reviled, expect this film to drop significantly in its second weekend.

mother! is a classic example of a film with no built-in audience.  Aronofsky used this film as a cathartic experiment for his inner anguish, telling a story that primarily uses metaphors and allegories to explain a muddled message (in this critic’s opinion).  To top it off, it’s unbelievably mean-spirited, making you more likely to take a shower than see it a second time. The other assassin film from Lionsgate opened to a very decent weekend at the box office.  The film has a $33 million budget, allowing American Assassin‘s $21 million international opening to put a solid dent in regaining the production budget.  With much better audience scores than mother!, expect the film to stick around in the top five for at least another week.  However, with Kingsman 2 becoming direct competition to it as another R-rated action film, American Assassin may have a more significant drop next week than anticipated.

In a weird twist, American Assassin appealed more to older audiences, with only 29% of the opening day audience under the age of 35.

As a fun little note, It opened in Mexico this week, becoming the highest horror opening ever in the territory.

Here’s some notable facts from the September 15th box office:

–Alien: Covenant debuted in its final territory (Japan) to a mere $2.6 million which certainly won’t help executives at Fox decide whether or not to greenlight another Alien film.

-Amazon’s Brad’s Status which took the prize for this week’s best per-screen average, making about $25,045 per-screen in its initial release in four theaters.

Thanks for reading!  What are your thoughts on the September 15th box office?  Comment down below!

I have a question: Do you know why a film gets released at the time it does? “It” was released before the fall season when horror films or themes are typically saved for the Halloween season. Is there a less obvious strategy at work for release even before a film goes into production?

There’s people at all these companies that use all different types of data to figure out when would be the best time to release their films. As for It, I think it was one of those situations where they didn’t want it to go up against a ton of competition and capitalize as much as possible on marketing against fewer big time films. As a result, it came out in September with limited competition and destroyed at the box office.

Got it. Thanks for taking the time to explain.

It’s definitely a case by case scenario, but it appears that studios are taking more calculated risks and making sure that their more risky projects open during times where they won’t get buried by another film.

That makes sense. What’s the relationship between film festivals and box office?

Film festivals are where a lot of smaller movies get their initial buzz. Sometimes, films premiere at these festivals without a distributor and get bought at the same company. Typically, these films don’t have nearly the same budget to facilitate a wide release (about 3,000-4,000 theaters), making these festivals crucial to a film’s exposure. Obviously, the bigger films that are distributed by bigger companies don’t have this problem.

Ok. Again, thank you. You are a great movie resource ?

That’s my goal! Just trying to be a solid source of knowledge for moviegoers to be more informed.