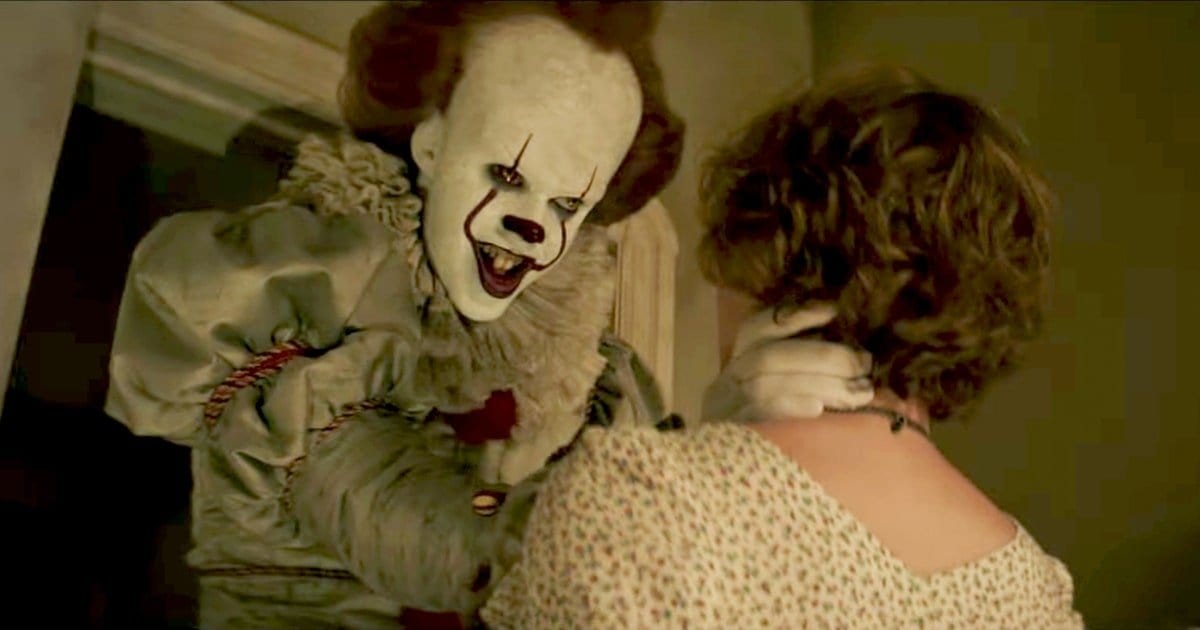 After August which was one of the worst in recent history, the box office finally has a serious jolt after this past weekend.  Stephen King’s It not only put the 2017 box office back on track, it also broke records that will probably stand for years to come.  With that in mind, let’s take a look at the September 8th box office report:

Wind River keeps chipping away solid weekends when comparing it to the film’s budget.  As of now, the murder mystery that takes place on a Native American reservation has now made a total of $25 million on a mere $11 million production budget.  The film has made a nice bit of cash for The Weinstein Company so far.  As awards season ramps up, expect Wind River to get some type of push for Oscar season.

Considering there’s already some buzz surrounding the film in early September, Wind River will probably continue to pepper in some nice weekends until the end of year and rack up some more money. Like Wind River, Annabelle: Creation continues its success, closing in on a $100 million domestic cume after a few weeks in theaters.  With currently $96 million in its domestic run, it’ll likely reach that milestone by next weekend.  When it does in fact surpass this mark, it will be the lone film from August 2017 to reach $100 million in the states.

Overall, Annabelle: Creation has grossed over $280 million worldwide on a mere $15 million.  As I’ve stated before, Warner Bros. is now incredibly happy with its horror film that has now made almost 19 times its production budget.  Business is easy when the company pulls off such feats.

Nothing really new to report with this action-comedy.  The Hitman’s Bodyguard gets a another decent weekend at the box office that raised the film’s domestic cume to $64 million.

The film has a solid budget for its subject matter of only $30 million, making the film a nice little money-maker for Lionsgate in a time where they sorely need a cash cow.

The first of the two new openings in the September 8th box office, Home Again finished just above pre-weekend averages with a shade over $9 million. This may seem like a smaller number to some, but the budget for the film was only $15 million which makes it a strong possibility that the film makes its money back down the road at some point.

Although this critic was less than ecstatic about the movie, audiences have responded somewhat positively to the film with a “B” rating on Cinemascore.  Despite films like mother! and American Assassin opening this coming week, expect Home Again to pepper in another decent weekend because it has no direct competition in terms of genre.  At this point in time, Home Again is the lone true date night movie in theaters. It smashed expectations of a $60-$70 million opening weekend, breaking the record for highest September opening.  For reference, Hotel Transylvania 2 was the previous record holder for a September opening with $48.5 million.  After three days in the theaters, It is already the fifth highest grossing R-rated horror film ever.  In fact, the film is only behind Deadpool for the highest R-rated opening ever.

However, for all its merits, It could have actually done even better if it wasn’t for Hurricane Irma.  The storm closed down about 175 theaters in Florida over the weekend which deterred many from seeing the film.  Look for It to have a smaller than anticipated drop off in the coming weeks because of this fact.

The film added another $62 million from overseas markets to obtain a $179 million in total from the weekend.

With legit movies once again coming out into theaters, it’s nice that the September 8th box office actually has some new facts to report.

Here are some other notes from the September 8th box office:

–Spider-Man: Homecoming finally opened in China over the past weekend to a $70.8 million opening, pushing its international total to $823 million.

–Despicable Me 3 has finally crossed the $1 billion mark, becoming the third largest worldwide release in 2017.

Thanks for reading!  What are yout thoughts on the September 8th box office report?  Comment down below!

I saw IT yesterday! It wasn’t the scariest horror I’ve seen but was enjoyable, it had an interesting storyline.

That’s how I felt. IT’s a great coming of age story that happens to have a creepy clown in it lol

That trailer was pretty creepy! The key into the throat was preeeeeeeeeetty gross lol