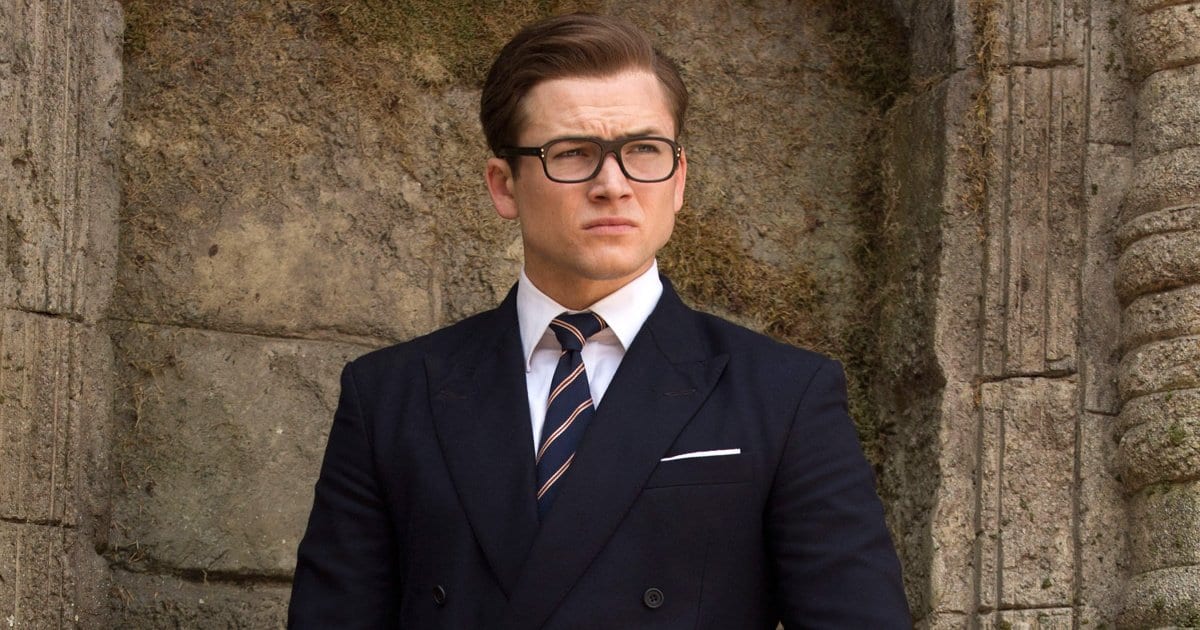 This past weekend saw three new films get wide releases in theaters, making for a crowded September 22nd-24th box office.  With more and more popular films released this month, September 2017 has moved closer to becoming the highest earning September at the movies in history.

Let’s take a look to see how the numbers finished up:

Reese Witherspoon’s plucky romantic comedy added another decent weekend for a film of its size.  After three weekends in theaters, Home Again has grossed approximately $22 million.  With a $12 million production budget, this romantic comedy is teetering on making a proft for Open Road Films, depending on its marketing costs.

While it will undoubtedly drop out of the top five next week, Home Again should experience another small drop at the box office with limited direct competition.

Unfortunately for Lionsgate and CBS Films, American Assassin dropped a considerable 58% in its second weekend.  In order for the film to earn a profit for each company, American Assassin needed to have a strong hold from week to week after opening at $14 million a week ago.

It’s domestic cume is now at only $26.2 million.  When you factor in the film’s international gross, it has only earned $32 million, which is shy of its $33 million production budget.

There are more stories in the series of books from which the movie is based on, but it appears that none of these will ever get made.

Some estimates had the film earning as much as $35 million.  However, in a crowded week at the box office, it appears that The Lego Ninjago Movie was the film that got squeezed by the competition.  Overseas the film made about $10.5 million, bringing its overall total to around $31.7 million.

With a reported budget of $70 million, The Lego Ninjago Movie is most likely doomed to become a serious flop unless its fortunes change course very quickly.  This fate is somewhat of a disappointment as those who saw the movie seemed to enjoy it as it earned a “B+” CinemaScore, compared to an “A-” grade for The Lego Batman Movie.

Not adjusted for inflation, It is now the highest grossing R-rated movie ever.  Operating on a mere $35 million production budget, It has already grossed $478 million worldwide in just three weeks in the theaters.  Executives at Warner Bros. are ecstatic as their recent horror films have massively overperform with Annabelle: Creation earning a large chunk of change throughout most of August.

According to the domestic box office, It is the fifth most lucrative film of the year so far.  Although films like Thor: Ragnarok, Justice League, and Star Wars: The Last Jedi will probably knock It off this mark, the numbers are certainly telling that people will rush out to the theater to see a movie of any size.

Kingsman: The Golden Circle saw a slight improvement in its opening weekend gross from its predecessor, starting off its theatrical run with a very solid opening weekend.  Worldwide, the spy flick grossed about $100 million, almost earning back its $104 million production budget from just the September 22nd-24th box office.

Subsequent weekends are what will make or break the potential of a third Kingsman movie down the road.  The first Kingsman held very well from week to week, finishing with $128 million in its domestic run along with $286 million from overseas markets due to great word of mouth.  Both Flatliners and American Made open wide next week, but neither of them should directly affect Kingsman‘s target audience. –Spider-Man: Homecoming has finally passed Guardians of the Galaxy Vol. 2 in terms of international gross, making it the highest grossing superhero film of the year.

–Victoria and Abdul was the winner for per-screen gross, earning about $38,000 per screen.

–War for the Planet of the Apes was top grosser overseas, claiming another $18.6 milllion to push its international total to over $471 million.

Thanks for reading!  What are your thoughts on the September 22nd-24th box office results?  Comment down below!

COVID-19 Decimates Box Office Totals: What Do We...