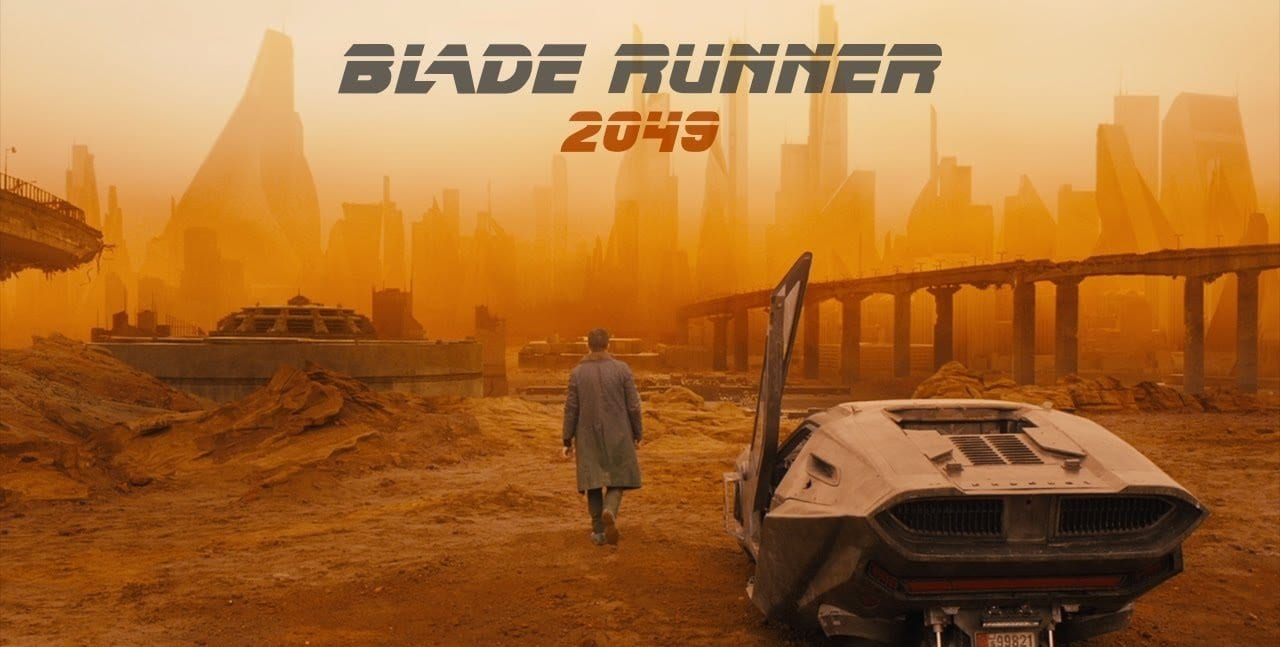 As the calendar shifts from September to October, we’re going to see a new month full of a wide variety of films.  Some of the major players come awards seasons will begin to roll out as well as some schlocky horror movies and everything inbetween.  Let’s see what films will possible captivate us, or do the exact opposite, in the October 2017 movie preview:

The obvious film to look out for in the first weekend of the October 2017 movie preview is Blade Runner 2049.  The highly anticipated sequel to one of the most influential sci-fi films ever is getting serious positive buzz from early screenings with some even claiming that it may be better than Ridley Scott’s original.  Many are already calling director Denis Villeneuve the best in the industry.

Although Bronies will be headed to see My Little Pony: The Movie, another worthy film to check out this weekend is The Mountain Between Us, a survival film starring Idris Elba and Kate Winslet in which they must last in the snowy mountains after their plane crashes.

An indie project to look out for here is definitely The Florida Project directed by Sean Baker.  Currently sporting a 97% on Rotten Tomatoes, the film looks like one of the best coming-of-age tales in recent memory. Here’s a complete list of films getting some type of release on October 6th:

The Mountain Between Us

My Little Pony: The Movie

Although many horror fans are excited to see Happy Death Day, the must-see feature of the weekend has to be The Foreigner starring Jackie Chan.  Chan looks to be going full Taken in the film as he looks to track down the people responsible for the murder of his daughter.

After the success of Wonder Woman earlier this year, Professor Marston & The Wonder Woman, the story of the making of the comic book character, should also be a very fascinating tale.

As for other films, check out Breathe starring Andrew Garfield to see Andy Serkis‘ directing debut.  However, a personal must-see goes to The Meyerowitz Stories: New and Selected.  This Netflix original film stars Adam Sandler (stick with me), Ben Stiller (please stick with me), Dustin Hoffman, and Emma Thompson in a family drama circling around the failing health of a father (Hoffman).  The film is getting rave reviews with many praising Sandler’s impeccable performance.  It’s so nice to see Sandler care in a film again!  In fact, it may even be this critic’s most anticipated film in the October 2017 movie preview.

Here’s a complete list of films getting some type of release on October 13th:

6 Below: Miracle on the Mountain

The Meyerowitz Stories (New and Selected)

Geostorm and Boo! 2 will definitely be some of the low points that come from the October 2017 movie preview, so make sure to check out The Snowman instead.  The film stars Michael Fassbender and Rebecca Furguson as two cops trying to track down a serial murderer.  Based off of the trailer, the film has a mixture of Gone Girl and Silence of the Lambs to it that looks very, very fascinating.

As for the independent circuit, look out for The Killing of a Sacred Deer, Yorgos Lanthimos’ follow-up to the critically acclaimed The Lobster.  The film is already receiving Oscar buzz.

Another little film that could be some fun is Killing Gunther.  It’s the directorial debut for SNL vet Taran Killam and tells the comedic story of a bunch of assassins trying to kill the best assassin out there who’s named (you guessed it) Gunther.  In a hilarious twist, Arnold Schwarzenegger plays the title character. Here’s a complete list of films getting some type of release on October 20th:

Same Kind of Different As Me

The Killing of a Sacred Deer

Bad Day for the Cut

Horror fans everywhere are looking forward to the return of the Saw franchise in Jigsaw to add another round of gory goodness to the collection.  But for those looking for something a little different, Thank You For Your Service appears to be a touching story of a soldier (Miles Teller) dealing with PTSD after coming home from war.

MovieBabble choice for the weekend, however, is Suburbicon directed by George Clooney based off of a script by the Coen Brothers.  The film follows a a man (Matt Damon) rising up against the mob in his Nuketown-like suburban town.  The film appears to have some serious violence combined with some quirky, dark comedy.

Here’s a complete list of films getting some type of release on October 27th:

Thank You For Your Service

All I See Is You

Let There Be Light

Thanks for reading!  What are your thoughts on the October 2017 Movie Preview?  Comment down below!

Two movies that I am looking forward to, and they could not be anymore different from each other:Bladerunner 2049 and Jigsaw. Hopefully both will be good, but I really have high hopes for Bladerunner. Lot of good stuff coming out this month, the Foreigner looks great as well ?

I’d have to say I’m most looking forward to the Meyerowitz Stories. I grew up with Adam Sandler and I love to see him actually care in films lol

Want to write articles like this one? Submit an application to join the MovieBabble writing team! https://moviebabble971852905.wpcomstaging.com/join-moviebabble/