Why Rian Johnson’s Star Wars Trilogy Is a Great Idea 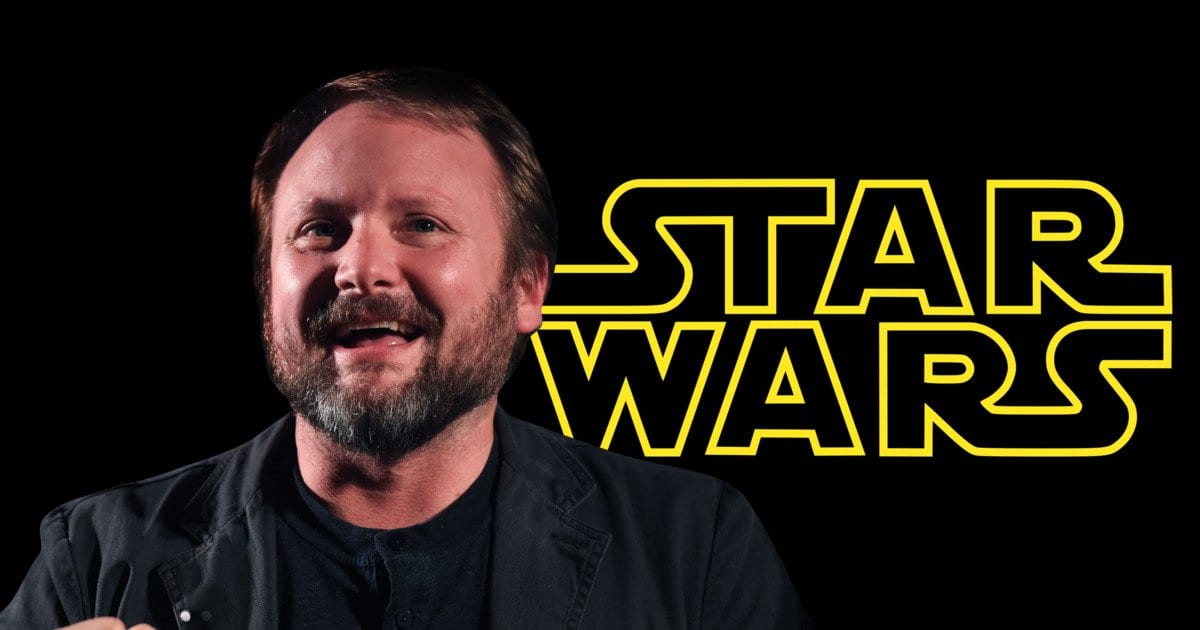 A few days ago, Lucasfilm announced they have hired Rian Johnson, director of The Last Jedi, to work on a brand new Star Wars trilogy.  This news is what I’ve been wishing Lucasfilm would do for a long, long time.

What is Lucasfilm Making?

Lucasfilm announced that they will be working with Rian Johnson and Ram Bergman, a producer for Rian Johnson’s films, to create a brand new Star Wars trilogy with Johnson writing and directing the first of the trilogy.  Lucasfilm also says the trilogy will be separate from the Skywalker saga and will “introduce new characters from a corner of the galaxy that Star Wars lore has never before explored.”  Kathleen Kennedy released the following statement:

“We all loved working with Rian on The Last Jedi.  He’s a creative force, and watching him craft The Last Jedi from start to finish was one of the great joys of my career. Rian will do amazing things with the blank canvas of this new trilogy.”

“We had the time of our lives collaborating with Lucasfilm and Disney on The Last Jedi. Star Wars is the greatest modern mythology and we feel very lucky to have contributed to it.  We can’t wait to continue with this new series of films.”

Currently the film does not have a release date, but many people are speculating that it will come sometime after 2020. 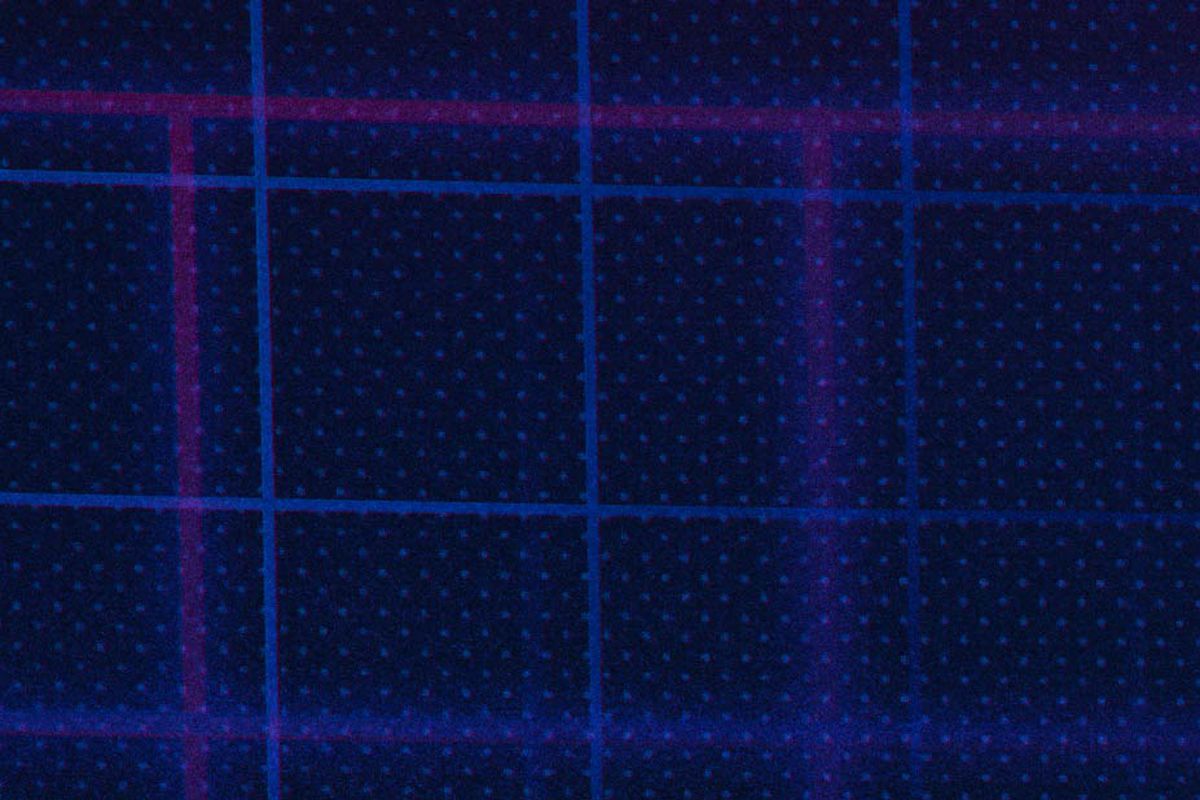 Why is This Exciting?

The Star Wars universe is vast with countless planets, species, and stories to tell.  The only spin-off movies that have been released or announced deal with characters we already know.  Rogue One was basically a prequel to A New Hope and had Darth Vader and Tarkin, Solo is, of course, about Han Solo who we’ve seen in the original trilogy and The Force Awakens.  Even a movie based on Obi Wan Kenobi is supposedly in the works.  We’ve all wanted a Star Wars movie with new characters ever since they announced they would be making more Star Wars movies.

Don’t get me wrong, I really liked Rogue One and can’t wait for Solo, but it’d be great to see some new characters created and new places to explore.  We see new characters in the novels and comics with every new issue, they should show us new ideas in the movies as well. 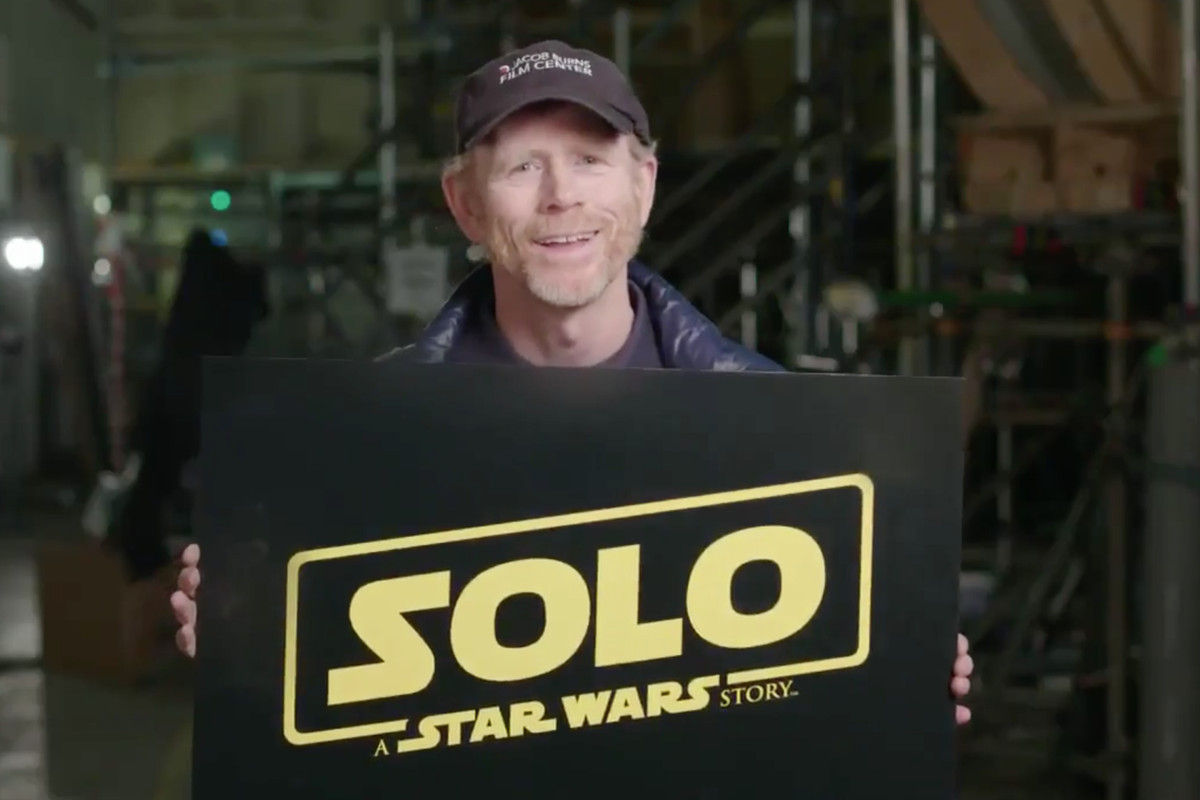 Fans are hoping for the show, or even the trilogy, to be set in the Old Republic era, the time period thousands of years before the Prequels. The new Marvel show is also interesting.  Since the service is Disney run, it probably won’t be as dark as the Netflix shows, but we can expect another quality product from Marvel.

What Does This Mean?

Based on this report and previous statements by Kathleen Kennedy, it looks like Star Wars will be moving away from the Skywalker saga for a while and focusing on smaller spin-off stories. This will be great for the franchise since we now get a Star Wars movie every year.  It’ll be good to see some freshness in the series.  It’ll be interesting to see how casual fans respond.  Some of the most casul fans thought Rey and Finn would show up in Rogue One.  While there may not be hope for these individuals, we’ll see how general audience react moving forward.

Thanks for reading!  What do you want to see from Rian Johnson’s Star Wars trilogy?  Comment down below!

I’m more excited by the news that David Benioff and D.B. Weiss will be doing their own Star Wars series. I’m hoping they get the Old Republic stories to explore rather than Rian Johnson. I completely agree that we need to explore new areas, stories, characters and even time periods. Personally, I hated what Johnson did with The Last Jedi. I appreciated the fact that he tried to mix the style up a bit but you don’t do that half-way through a trilogy. As it stands, I wouldn’t be in any rush to go see any future Star Wars films he is involved in.

I’m really excited about that too! You’re not the only one to not like The Last Jedi. It worked for me personally, but I understand why some people weren’t fans. But a Star Wars series from the Game of Thrones writers has me pumped!

Exciting time to be a Star Wars fan for sure! I too am hoping for some Old Republic stories.
I can’t believe that some people thought Rouge One was Episode VIII… In marketing they even showed the original Death Star and Darth Vader!

I would like to see an Old Republic movie sine we don’t have any canon stories in that era. I went to see Rogue One with a friend, and after a lady asked us why Rey wasn’t in the movie! It’s crazy how it confused people