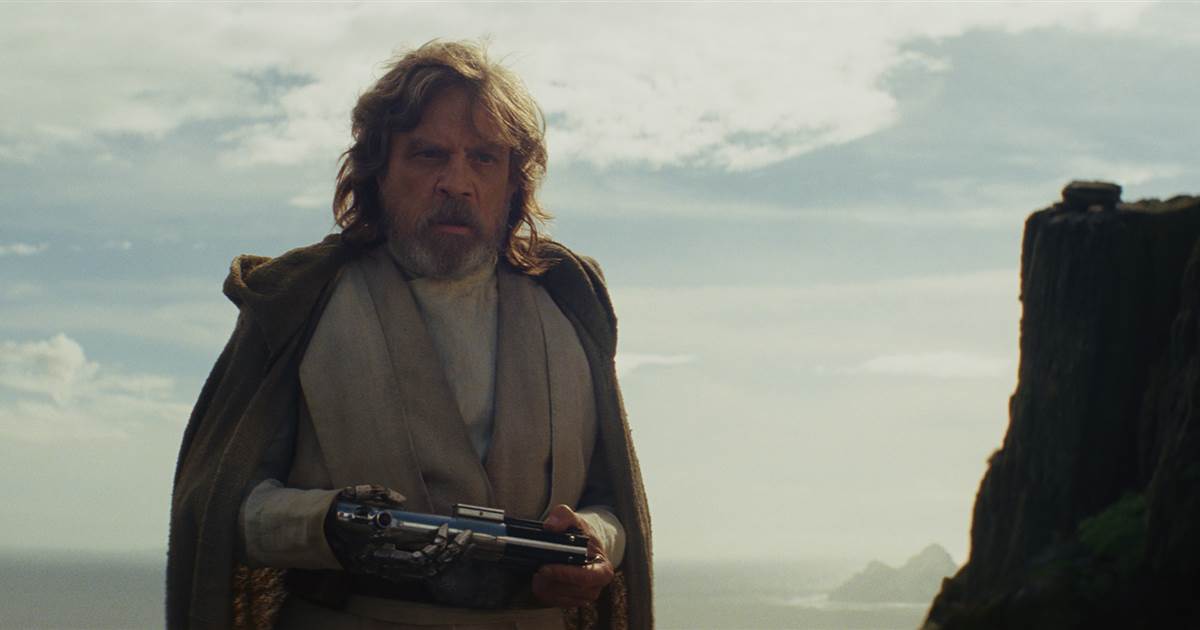 The Last Jedi premiered this weekend, meaning that every other movie in theaters was relegated to picking up the scraps of cash that the latest Star Wars flick left behind.  Some other films continued their impressive run at the box office, but nothing really stood a chance against Episode VIII.

Justice League has managed to stay within the top five of the box office due to limited competition in recent weeks.  It’s been no secret that films attempted to avoid The Last Jedi in recent weeks in fear of losing profits.

JL needed $750 million to breakeven with its stupidly high budget.  But, that just won’t happen at this point as the film has grossed about $634 and is petering out fairly quickly.  Even worse, the film was called the highest grossing box office bomb in history by pundits early this week.  Sorry, DC fans. Wonder experienced another small drop-off of about 36.1%, pushing its domestic total to about $109 million while adding another $44.4 million from overseas markets.  Every so often, there’s a feel-good movie that captures the hearts of moviegoers everywhere.  Wonder is certainly that film as rave reviews continue to pour in over time.  It’s no secret that negativity is running wild in the media these days, but items such as Wonder certainly help to put everyone in a good state of mind.

*To read my full review of Wonder, please click here. 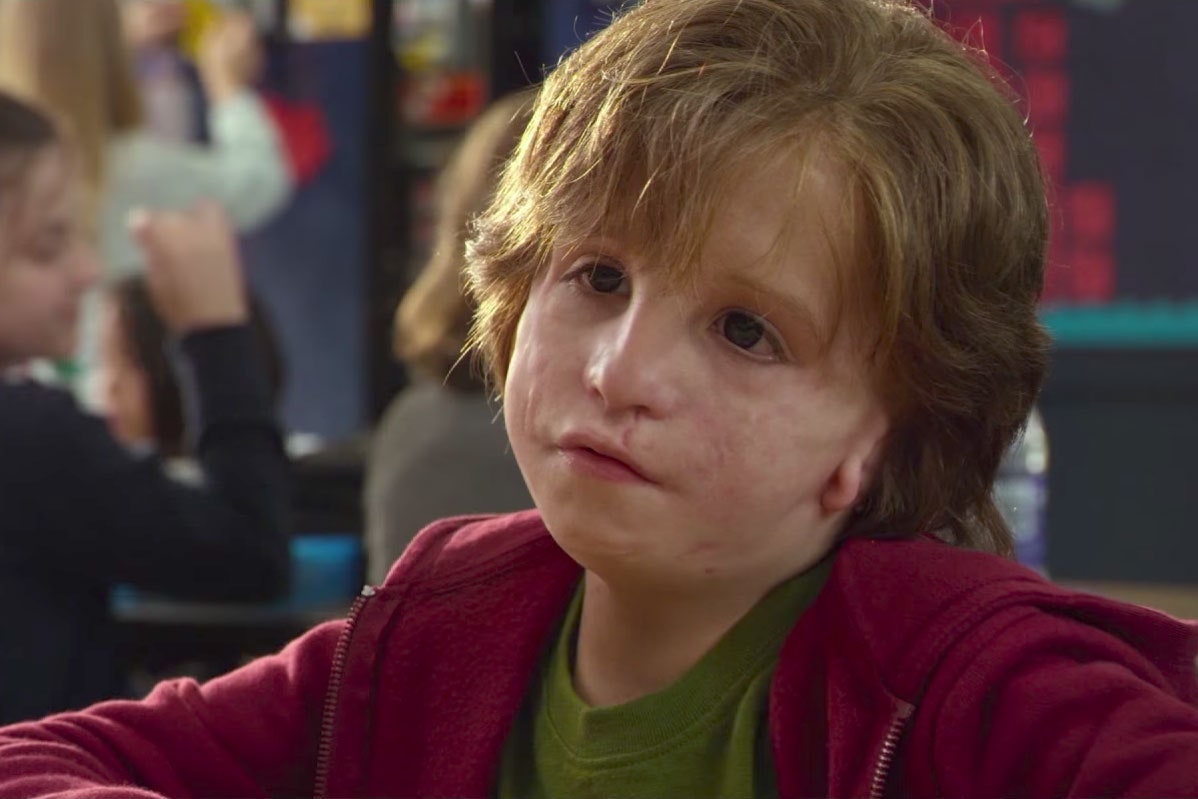 Coco is yet another feel-good film for the holiday season that will continue to act as counterprogramming into the near future.  In its fourth weekend in release, this is the first time that Coco was not at the top of the box office report, also taking advantage of that lesser competition in past weeks as mentioned earlier.

Another $10 million for Coco pushes its domestic cume to about $150 million, a number which is also the film’s reported production budget.  So, when you factor in the film’s international take of almost $300 million, Coco is a nice money maker for Pixar and Disney.  In fact, the movie still has to open in territories such as Australia, Italy, Brazil, Korea, UK, and Japan, meaning that there is certainly more money to make. Blue Sky Studios’ retelling of the classic children’s story is the main casaulty to The Last Jedi this weekend.  The film opened to an approximate $19 million worldwide opening against a reported $111 million production budget.  Hey, it’s hard to open against a Star Wars film.

However, Fox is still showing optimism because the film scored an “A” CinemaScore and also received an uptick in business on Saturday, meaning that word of mouth may propel the film to a better chance of profit.  If you ask me, Ferdinand has a serious chance of becoming buried underneath the shear power of The Last Jedi and new releases such as The Greatest Showman and Jumanji.  But, even worse, Coco may continue to eat into Ferdinand‘s profits, acting as a direct competition with most claiming it to be a better film.

The Last Jedi made ALL the money.  That $220 million mark is right around where projections eyed The Last Jedi to finish up, marking it as the second highest opening film of all-time in the states only behind The Force Awakens in 2015.  The Last Jedi also made $230 million from overseas markets, pushing its overall total to $450 million to become the tenth highest worldwide opening ever.  However, that number is negatively skewed as The Last Jedi will not open in China until the new year.

An “A” CinemaScore from fans points towards solid legs in subsequent weeks despite its Rotten Tomatoes audience score becoming alarmingly low.  However, the film’s incredibly long run time and darker tone than previous Star Wars movies may negatively hurt it to a point.  But, let’s be honest, this film is easily cracking the $1 billion mark in the coming weeks. 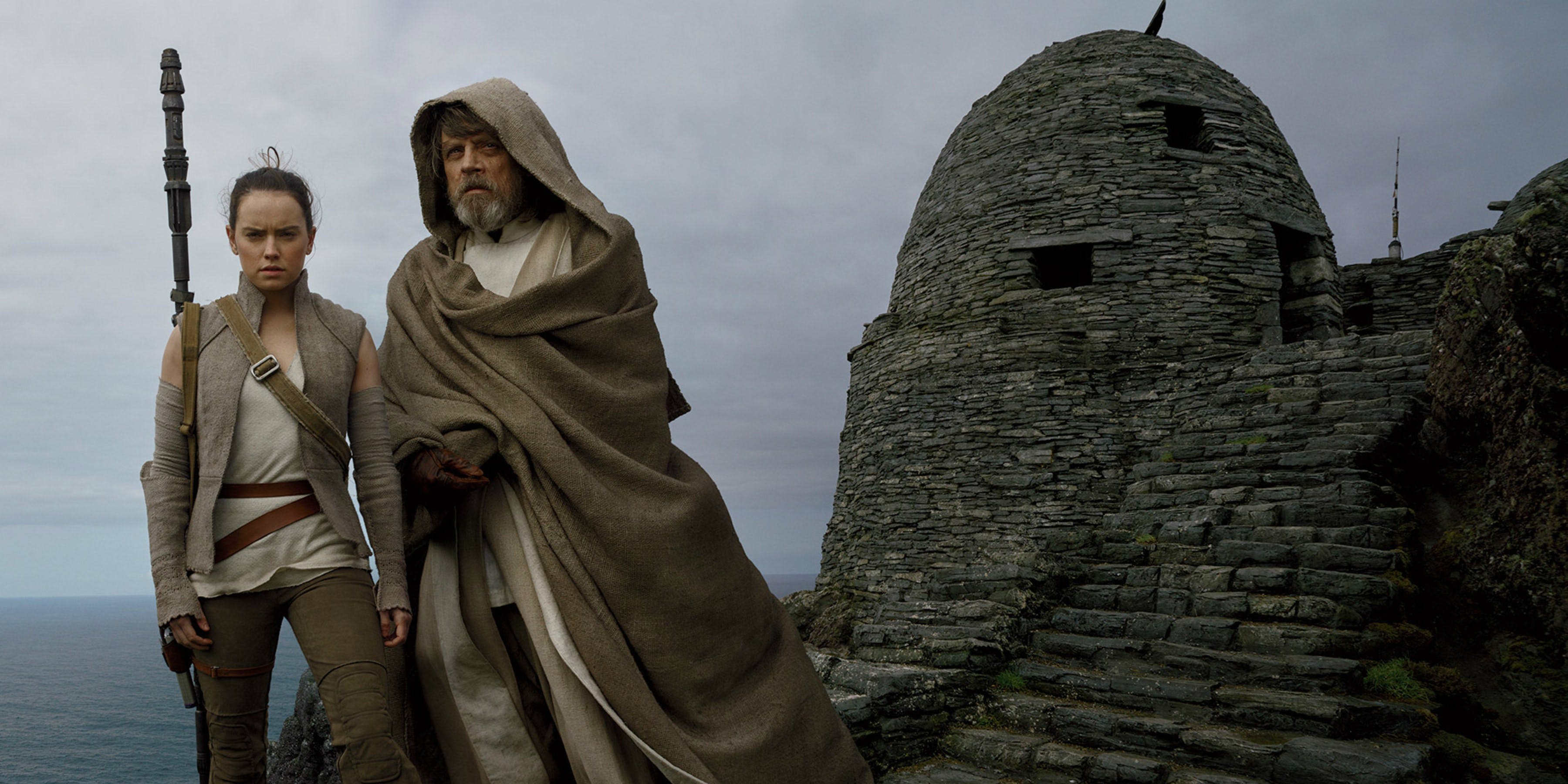 -Below is the rest of the box office results all the way down to #10:

-While The Last Jedi was the winner for per-screen average this weekend, other notable films include I, Tonya and Call Me By Your Name which finished second and third in the category.

–The Disaster Artist dropped significantly in its second week of considerable expansion, dropping 59% and putting future expansion possibilities into question.

-Next week should make for a crowded box office as seven new films will be in theaters.

Thanks for reading!  What are your thoughts on The Last Jedi and the rest of the box office report?  Comment down below!

What movie topci should I discuss next?  Whether it be old or new, the choice is up to you!