The Rise of Sequels: A Blessing or a Curse? 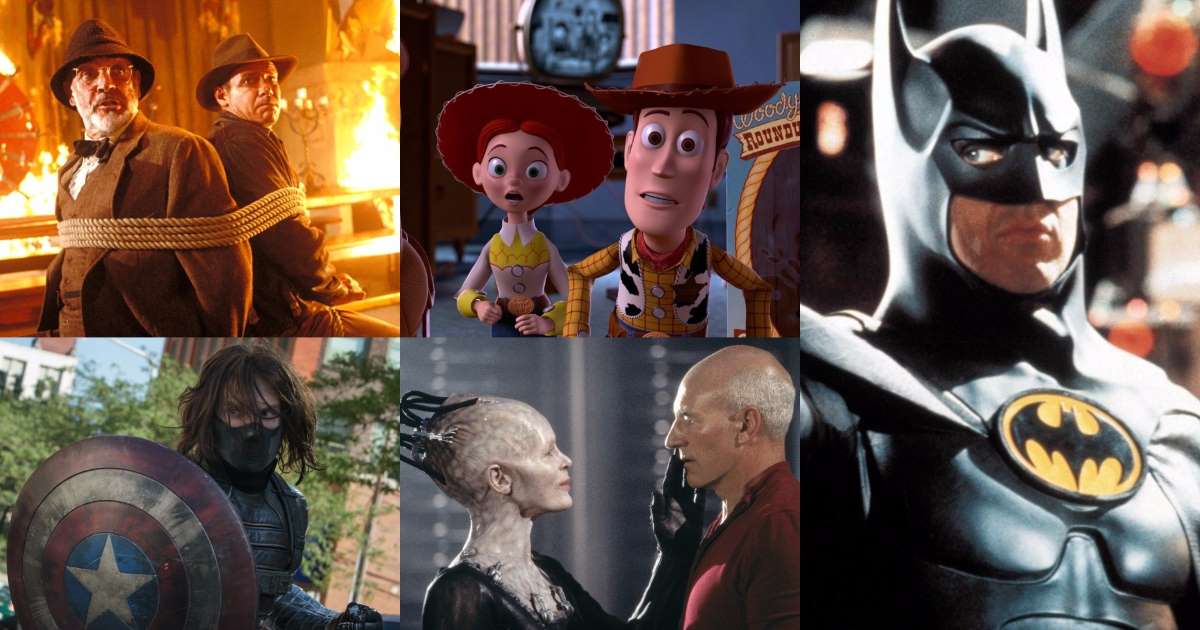 It seems like sequels are becoming more and more commonplace in film. Is this a period of Hollywood enlightenment or a dismal slump in the quality of movies? 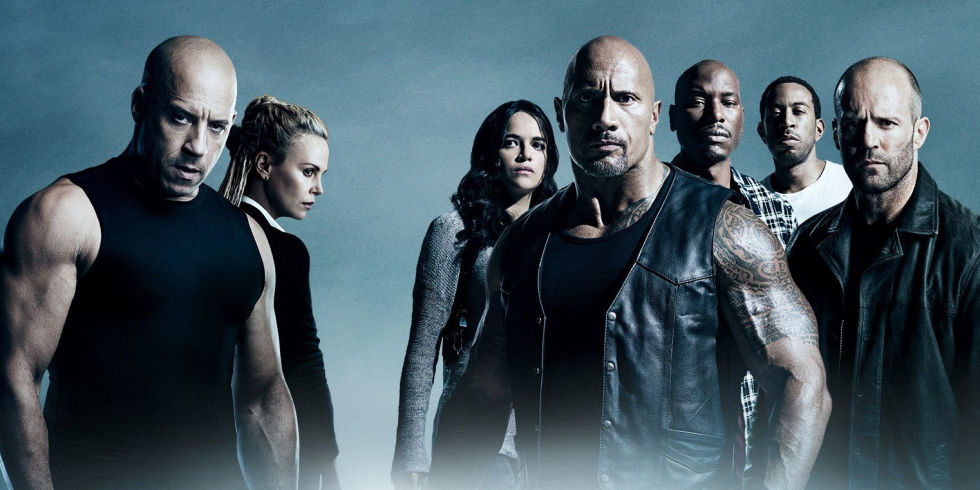 And these are only the most popular sequels. Of course, numerous original movies also hit theaters last year, but it just seems like there’s a trend of sequels crowding out more creative films. So here’s my question:

Where are the original stories?

Why All the Sequels?

If we want to understand why movie theaters are inundated with sequels every year, we need to first understand why directors make sequels in the first place.

Roger Ebert once said, “No movie executive has ever been fired for greenlighting a sequel.” If the original was popular, there’s a good chance the sequel will be equally as popular–even surpassing it in many cases. This is why we have franchises like The Fast and The Furious and Terminator.

So, in other words, the odds are good for Hollywood executives to make a profit when they film a sequel to an already popular movie. Moviegoers can’t resist seeing their favorite heroes back in action–even if the plot gets watered down with every new movie.

The big question is if sequels are good or bad for us as the audience. And when I mean good or bad, I don’t just mean if the movie was good or bad. I mean do we really benefit from seeing the same regurgitated stories over and over? What does that do for our creativity? Our originality?

Consider these words from esteemed director of the Godfather series, Francis Ford Coppola, “I think a sequel is a waste of money and time. I think movies should illuminate new stories.” This, from a man who actually regretted making one of the few great sequels of our time: The Godfather Part II (1974).

Films are made for creative expression — to entertain, to surprise, to be something different from our “humdrum lives” (as Lina Lamont would say). When movies begin to focus on what’s already been made, can we really call it an art form any more? Can it really bring us the same entertainment that a brand-new story can bring us? I don’t think we gain anything from watching these recycled stories over and over. Sure, they all have slightly different premises and overall plots, but we know we’re just fooling ourselves. The newest Captain America is probably going to be like the two before it. Pirates of the Caribbean will probably once again be about our favorite pirate Captain Jack Sparrow getting himself into another mess involving pirate lore and scary sea monsters. Going to the movies can’t even be considered an experience anymore. It’s just reruns with overpriced popcorn.

If you couldn’t tell, I’m not a huge fan of the sequel. Sure, I enjoy them as mindless entertainment and there were a few good ones this past year. But believe me when I say that I am tired of all these sequels. I want new ideas, fresh stories — I want to be surprised again. Until we get off of this sequel kick and start making more original movies, that won’t happen. For now, I’ll continue eating my Junior Mints and watching the newest superhero movie or franchise reboot because what else am I’m going to do in the mind-numbing world of film?

Thanks for reading!  What are your thoughts on The Rise of the Sequel: A Blessing or a Curse?  Comment down below!

In my mind, there’s pros and cons to each side of the argument. Yes, we should definitely push for new stories and explore various parts of cinema that have yet to be tapped. However, telling original tales is tricky when A. the film isn’t seen by too many people & B. it has to prove itself or else it’ll be less likely that studio execs will take a chance on that kind of concept. With the sequel, the higher-ups already have the proof that the original film worked, so of course they’ll lean towards a proven product. Like you said however, the audience already knows what to expect since they were genially surprised to it the first time around. Simply regurgitating the same tale with only a few minor differences justifies why the sequel doesn’t need to happen. However, a sequel can surprise us if it goes a different path with its characters and it actually surprises us with its freshness (Blade Runner 2049, for example). No matter what, it’s tricky to know what’ll ultimately work and what won’t. In the end, it doesn’t matter if you start from scratch or continue an existing film’s narrative as long as something new and fresh comes out of it.

Am I the only one who like sequels? Even though a sequel would be having the same characters, it can still surprise us. Classic example – Terminator 2. Not so popular example – Fate of the Furious. I thought they would screw up after Paul Walker’s death. But they managed to keep it entertaining and exciting. Sure, going to the cinema to watch a new movie about which you have absolutely no idea and getting your mind blown is great. But hey, sequels too can be fun.

It kind of depends…there are certainly examples of sequels that are very good, and are even better than the original movie (aliens is a prime example, and so is The Empire Strikes Back). But these days sequels seem only intent on one thing: making more money. And the quality takes a back seat, that to me is really annoying.

I’m with you – sequels are meh. Sure, if the first one is an absolute hit and you left it open ended, go for it. But, ONLY if you have a great idea for the sequel. Not because you know people are hyped up and they will go to see your sequel and you will earn more money… But maybe it’s the movie goers that are to blame. If they didn’t go, part 3, 4, 5, etc would not be made.
The Godfather was great. The Star Wars are just annoying now.