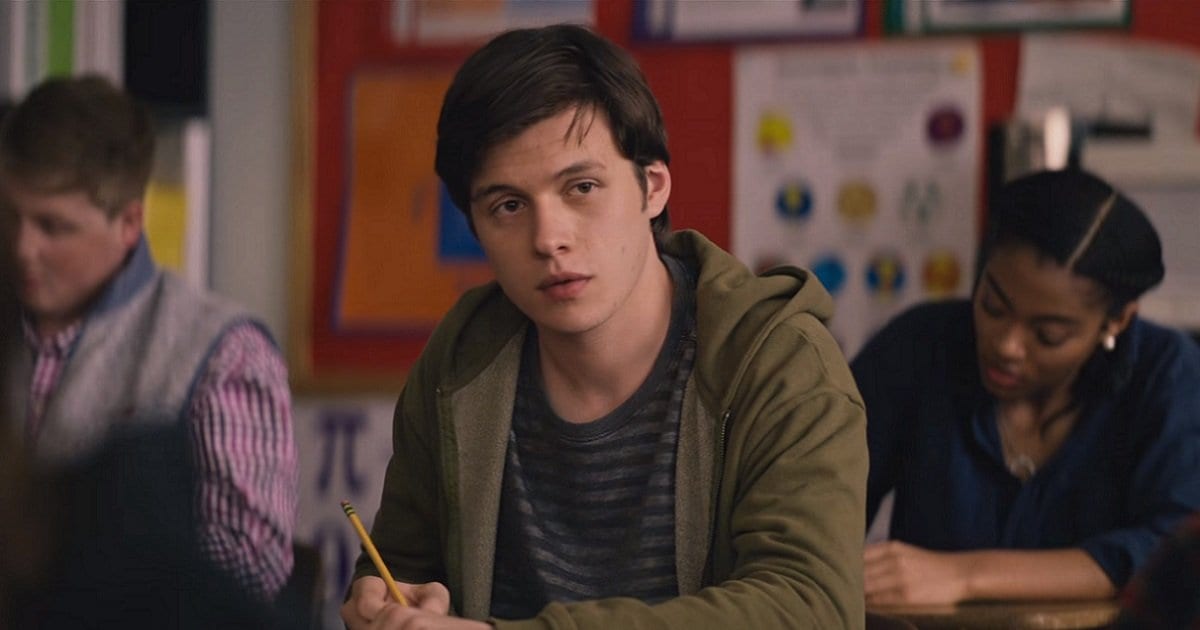 While some of the bigger budget films that released in March are better suited for my upcoming article regarding the worst movies of March 2018, there were still plenty of movies that captured the imagination of audiences everywhere — you just might have had to search a little harder for them.  Here are the best movies of March 2018:

Love, Simon takes the formulaic rom-com template and brings it into the 21st century with a heartwarming story about a gay teenager looking for his own love story.

The film is powered by a great performance from Nick Robinson, showing that he is much more than the creepy older brother from Jurassic World.  You feel for him every step of the way, wishing him the best as he struggles with finding the best way to come out (while navigating those that want to share his secret for the wrong reasons).

Director Greg Berlanti fills Love, Simon to the brim with heart and love, making the rom-com an undeniably charming experience.  While it more often than not becomes fairly manipulative in its discussion of its themes, the likable cast has enough true heart and kindness for Love, Simon to become a lovely crowd pleaser.

Thoroughbreds contains two dynamite performances from rising stars Olivia Cooke and Anya Taylor-Joy which makes the film consistently fascinating on some level.  The two play complete opposites — Cooke’s character has no feelings while Taylor-Joy’s character can feel everything.  They’re an odd pair that balance each other out in a narrative that juggles many different ideas concerning success and wealth.

Marketing material called Thoroughbreds “Heathers meets American Psycho.”  While there are certainly shades of those two films in here, Thoroughbreds is its own, distinct feature, focusing less on blood and more on the psychosis behind what it takes to become great, paralleling real-life figures with the events of the film that will make many think of their own paths in life and if they’re worthwhile.

Thoroughbreds also contains the last ever performance from Anton Yelchin before his death back in 2016, and it shows why he was once thought of as a rising talent in the industry.

*To read my full review of Thoroughbreds, please click here.

Director Armando Iannucci won’t curry favor with any Russian politicians with the creation of The Death of Stalin.  Nevertheless, he managed to create a film that is equal parts laugh-out-loud funny and painfully realistic.

Iannucci let his great cast (including actors such as Steve Buschemi, Jeffrey Tambor, Jason Isaacs, and many, many more) use their native accents, creating a bizarre disconnect between the characters and the events of the film.  Characters respond seriously and sternly to absurd dialogue by other characters, allowing each scene to play for comedy without turning into an all-out farce.

In that sense, The Death of Stalin becomes very relevant to the state of modern politics by infusing ideas of groupthink and divided cabinets into the film, putting the fictionalized version of Russia into a state of anarchy.  Armando Iannucci goes for broke in this satire, adding elements of slapstick and intelligence to form an odd concoction that surprisingly works.

*To read my full review of The Death of Stalin, please click here.

Some other films, while not as great as the three mentioned above, still managed to impress myself and others around the world.  Well, maybe that can only be said about a fraction of the films below since I stand against a vast majority on one particular film.

The latest Spielberg film digs deep into his storytelling tropes with limited depth.  However, there’s no doubting that Ready Player One is a visual treat.  The great filmmaker zips the camera around with amazing speed and precision — not one shot is boring.  Nostalgia certainly runs rampant through this film, but the greatest living director is having a ball with the material, and it comes through with every single frame.

Everyone else in the universe seems to hate this movie.  With an anemic RT score of 23% and a comparable low score in every other metric ever conceived, it appears that 7 Days in Entebbe is serious flop.

However, yours truly may be the only person that really enjoyed it.  It’s pacing wavers more often than it should, but the film provides a sense of empathy for the Palestinian freedom fighters without ever absolving them of their transgressions.  It’s a daring POV that adds a serious amount of grey area to the Israel-Palestine debate.

Steven Soderbergh’s artistic experiment mostly worked.  Using iPhones to create a gross texture to the movie combined with a great performance from Claire Foy in the lead role, Soderbergh channels pulpy B-movies from the 80’s and 90’s for a tale that is always entertaining, even if it is a little uneven.

Thank you for reading! What are your thoughts on the best movies of March 2018? Do you think we missed any? Comment down below!

I knew I recognised that guy somewhere. Yeah he was in Jurassic World.

And he was kinda creepy in it too! Lol

Interesting list. Unfortunately, I haven’t seen any of these films. (I wanted to see Thoroughbreds, but apparently no one else wanted to, since it was in and out of theaters in a blink). Suffice it to say, my top 3 is completely different: 3) I Can Only Imagine; 2) Tomb Raider (I liked it much more than you, apparently, after seeing your worst movies list!); 1) Ready Player One.

I didn’t get a chance to check out I Can Only Imagine, some films just get the short end of the stick sometimes!