The Best Movies Filmed in All 50 States (Part 1) 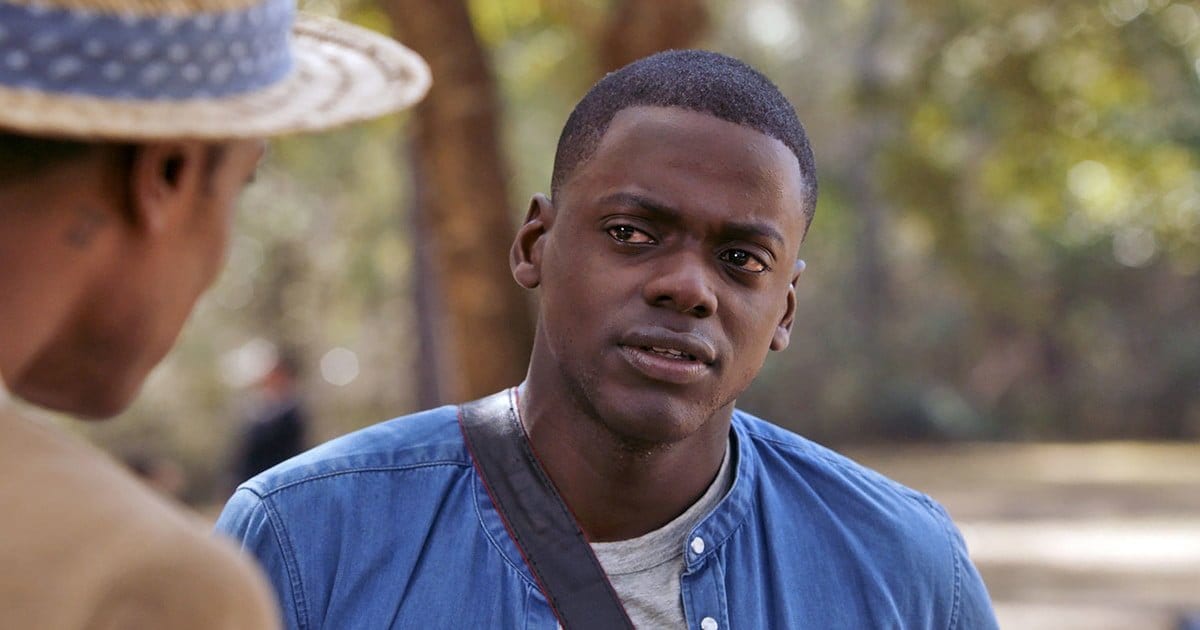 We all love to see our hometown represented in the media, especially when it’s up on the big screen! Sometimes though, it seems like only a few of the 50 states in the United States of America really gain any of that representation. If you’re not living in a large, scenic state, it seems like you can never find any mention of your state.

While my home state of Utah definitely gets representation from its national parks, I, too, feel the pain of lack of representation. No longer do I want people to feel that way. Thus, I am starting a five-part series: greatest movies filmed in each state. Hopefully, I can bring some pride to every reader in the states out there!

What better place to film a racial horror/comedy than the hotbed of social issues during the Civil Rights Movement of the 1960s? Jordan Peele’s Academy Award-winning film is a beauty to behold. Taking a radical, groundbreaking stance on racial issues, Get Out blends gory scenes with terrifyingly haunting sequences. Intermixed with all of this on-screen action is the warm, sunny background of Alabama. The ornate set design and rural undertones remind one of the antebellum South, one where a racial film such as this could never have been imagined. All in all, the decision to film this in Alabama was well-thought out and one the film community applauds.

Image via The New Yorker

Insomnia is Christopher Nolan’s forgotten film that deserves so much more credit. Starring Al Pacino, Hilary Swank, and Robin Williams, this thrilling drama/mystery takes place in Alaska where the sun doesn’t set, as happens in late spring and early summer. Because of this, the main detective, Pacino, suffers a crushing case of insomnia while he tries to catch the murderer of a teenage girl. Not only is this plot of this film intense and engaging, every shot is beautifully set abreast the magnificent Alaskan landscape. Glaciers, pine trees, crystalline snow, and expansive lakes are just some of the beautiful features of this film. While it’s definitely a bit of a different role for Robin Williams (one I’m not particularly a fan of), he still plays it amazingly, as does Pacino and Swank in their respective roles. Insomnia is a highly underrated film.

Image via The Agony Booth

The Coen brothers have a thing for hillbillies and outlandish plots — not that the world minds, of course. Starring a disheveled Nicolas Cage and Holly Hunter, this kooky film takes place in the wild country of Arizona; the premise of the film revolves around a stolen baby and all the hijinx that ensue. The serene landscape provides a strangely contrasting backdrop to such an enchantingly odd little story. Like any good Coen brothers film, John Goodman makes an appearance and practically steals the show with his presence. Truly though, this strange little film is a tribute to the equally magical land of Arizona, full of the same surprises and twists and turns that this plot will take you on. 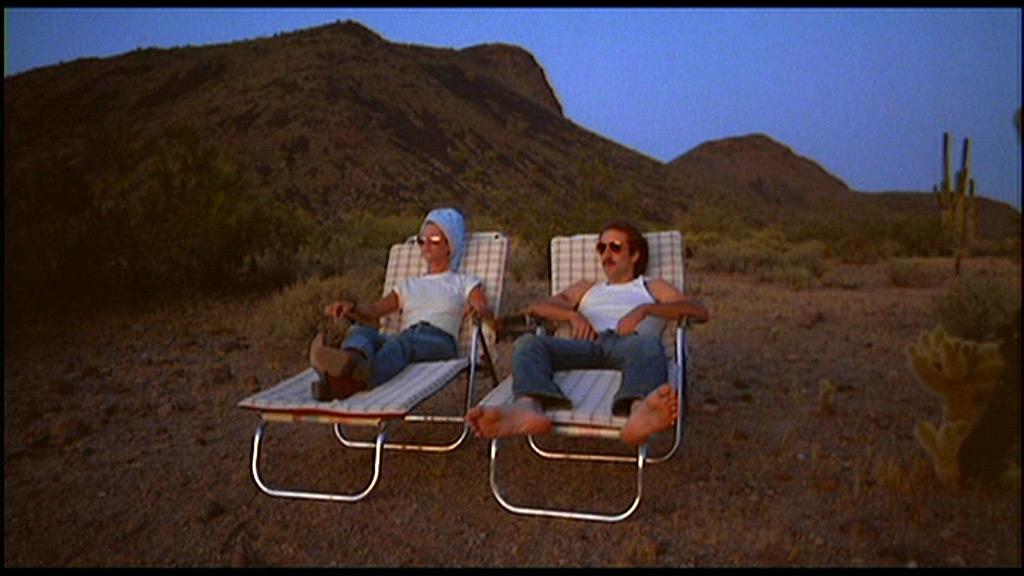 Mud is one of Matthew McConaughey’s finest performances of the past few years. The film takes place on the banks of a beautiful Arkansan river, where two young boys — Neckbone (Jacob Lofland) and Ellis (Tye Sheridan) — help a fugitive by the name of Mud (McConaughey) evade the law. Something about the mysterious surroundings and the lazy, swampy landscape reminds one of simpler times, giving a reprieve to what can be a high-stakes film at times. Even the accents — some would term them “hillbilly,” though I lovingly call it a “down-home” accent — help slow the film down and create an enjoyable viewing experience.

Image via The SoBros Network

California, you’re lucky I even included you on this list; I mean, you already have Hollywood. Some call this film terrible; I call it a kitschy little film that conceals a deeper theme of loneliness. It really captures that young hoofer on his way to becoming a big Hollywood star dynamic. Only, The Room is mostly about sex and cheating and Tommy Wiseau never really took off in Hollywood. On the bright side, we did get some wonderfully quotable dialogue from The Room. Sure, it’s definitely not in IMDB’s top 100, but there are still lessons to be learned from this film, as there are from any film. The moral of The Room is to not trust your slimy friend Mark.

Let me tell you something I know from a week of hunting in western Colorado —  it’s gorgeous. And Butch Cassidy and the Sundance Kid takes full advantage of that. The classic film starring Paul Newman and Robert Redford follows the titular characters on their lam from the law. Of course, this movie was filmed all across the West, but Colorado particularly takes the cake on this one, as it contains the famous jump into the river scene. But I love a lot of things about this movie: Paul Newman’s cheeky sense of humor and his high-pitched voice, Robert Redford’s mustache and his dashing smile, the wit each scene contains — it’s not your typical cowboy movie. 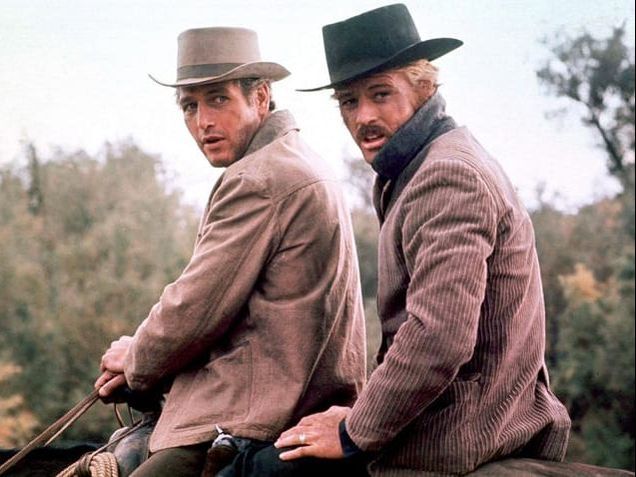 While this film may not have as many scenes filmed in Connecticut as it does in Massachusetts, I believe it shows a beautiful side of the Constitution State. The film stars Julia Roberts as an art professor trying to teach a group of young girls about how beautiful their lives can be. Throughout this magnificent film, we are greeted with alluring scenery of green trees, colonial homes, and the nostalgic sense that we are being transported to a simpler time. The backdrop of the Wellesley campus (often Yale University was used) reinforces the underdog feminist theme of the film. Mona Lisa Smile is a fantastic movie with great morals, a prepossessing setting, and a talented cast. 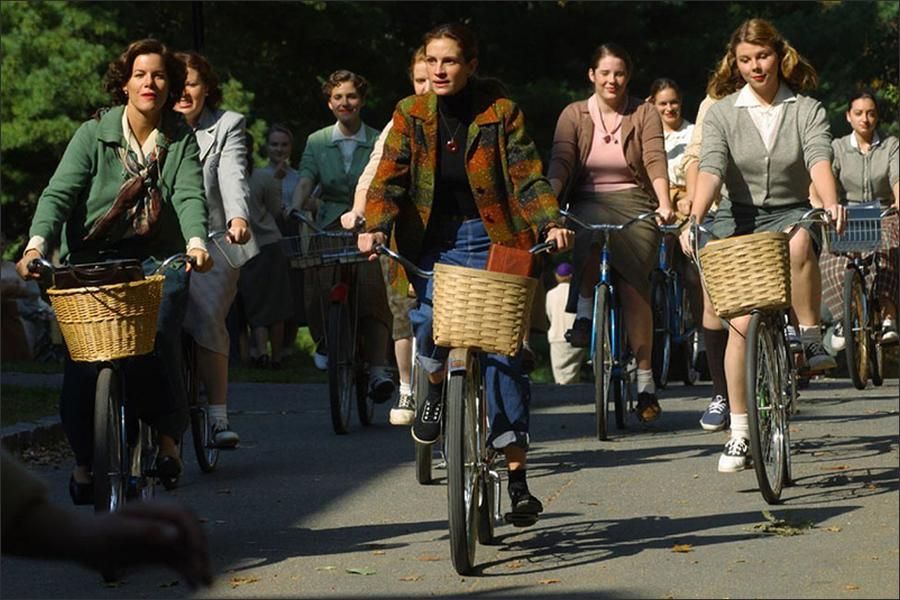 I love this movie. I love Robin Williams, I love the message behind the film, and I absolutely love how motivating it is. The film is a high school staple because it shows people how to enjoy poetry and to seize the day. Robin Williams stars as John Keating, an English teacher teaching his male students about the beauty of poetry and how to make the most of their lives. The glistening snows and the plentiful trees of Delaware only accentuate the winsome nature of the film. I truly wish this film had won more than one Oscar for how deep an impact it has on every viewer who watches it. It’s hard not to smile when Robin Williams is up on a desk telling you to seize the day. 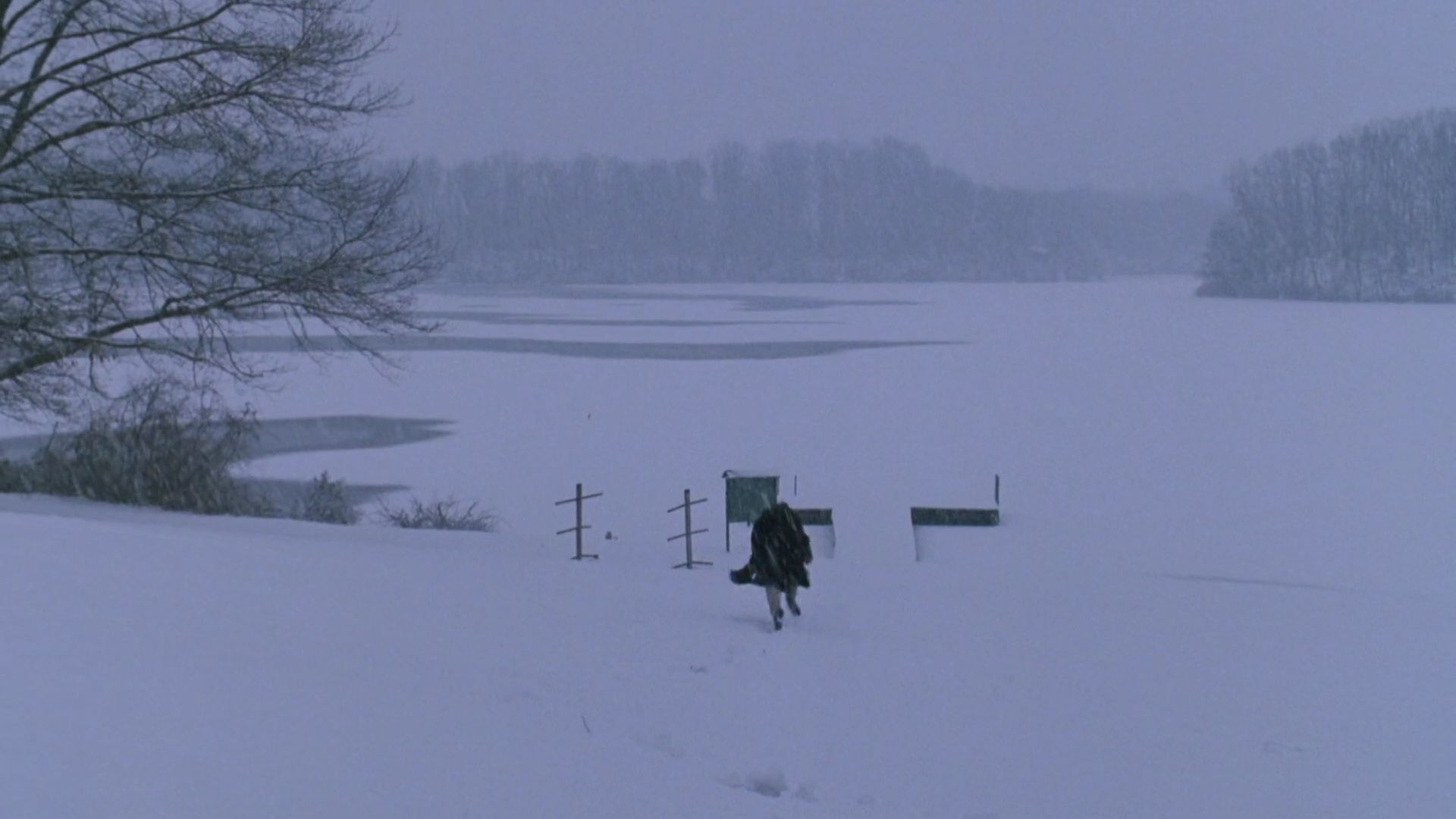 Hey do you want to cry your eyes out? No? Well, too bad. My Girl stars Macaulay Culkin and  Anna Chlumsky as two young friends in Pennsylvania. While supposedly set in Pennsylvania, the Floridian scenery evokes just the right sense of nostalgia for a heartbreaking coming-of-age film. Macaulay Culkin of Home Alone (1990) fame gives an adorable, endearing performance while Chlumsky plays her role with the perfect amount of spunk and precociousness; we also get great supporting performances from Jamie Lee Curtis and Dan Aykroyd. Florida’s eye-catching glades and forests and retro buildings create a perfect atmosphere for this lovely film. 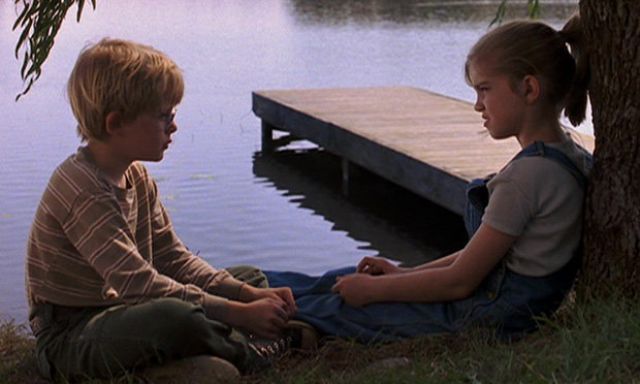 Deliverance makes me severely uncomfortable, but I still believe it deserves to be here for two reasons: (1) it’s a classic and (2) Burt Reynolds gives a fantastic performance. The film stars Reynolds, Jon Voight, Ned Beatty, and Ronny Cox as four friends intent on seeing the Cahulawasssee River before it’s permanently dammed; unfortunately, not everyone along the river is friendly or civilized. The heavy, mysterious mood of the Georgia forests and rivers adds even more weight to this profound film. However, it doesn’t take away from the more action-packed, intense sequences. It’s a poetically dark setting for a similarly dark film.

Thank you for reading! What are your thoughts on Part 1 of Movies Filmed in Every State? Comment down below!

Great choice for California. Too many masterpieces to choose from. Might as well choose the worst movie instead. These posts are great. Another great idea, Kali.

Hey thank you! Also, I don’t know what you’re talking about. The Room is a cinematic masterpiece.

By the way, I loved Get out, I even wrote about it in my blog!

Love the idea of this article! Can’t want to see what you pick for where I live :)

When I first saw your list, I thought the title said “The Best Movies That Take Place in All 50 States”. Because of this, I was very confused by your choice for Florida’s film, My Girl. However, I reread the title and realized that the article was about movies that were filmed in each state. Choosing My Girl for Florida’s movie started to make more sense for me. Great list! Really looking forward to the rest of the series!

Oh thanks for reading the title and not angrily commenting about that! I appreciate you reading the article and hope you enjoy the rest of the series!

You’re welcome! Really looking forward to seeing what movies show up on the rest of your list!

I think I know which one you’ll choose for Iowa (my home state). 😏

Excellent post! I need to watch most of these movies again.