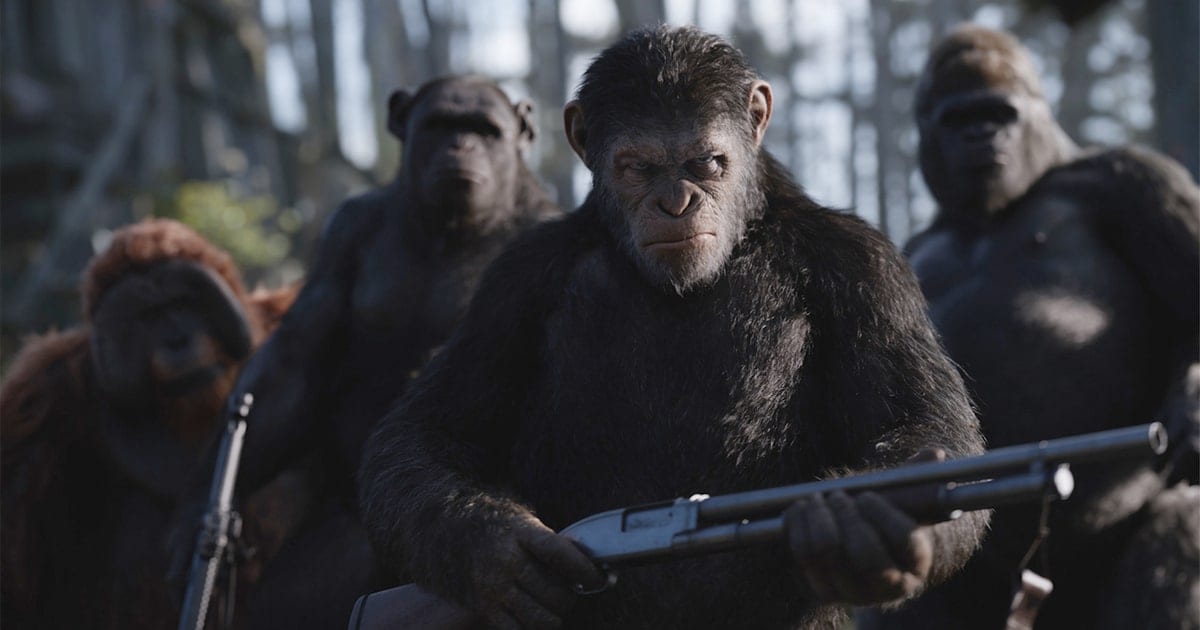 After an great month for movies in June, July had a lot to live up to.  While there were some pretty serious stinkers, July had some hits of its own that captivated both audiences and critics.  But what were MovieBabble’s best movies of July 2017?  Let’s take a look:

Dunkirk was Christopher Nolan‘s weakest outing yet as a director.  A nonlinear story structure made for some story loops that never quite matched up in the end.  Combined with lackluster characters (whether by design or on accident, it’s still an issue) there’s plenty to pinpoint as problem areas in Dunkirk.

However, everything else about Dunkirk is an absolute visual treat in just about every other aspect.  This film is quite the theater experience.  Go see this movie on the biggest screen possible as Nolan intended it.  Nolan understands the importance of technical side of filming a blockbuster movie.  He puts a major emphasis on using 70 mm film and shooting with IMAX cameras.  All that attention to detail makes for an absolutely incredible feature film in terms of scope.

There’s also a fascinating story told here that makes for a great film.  It’s an act of heroism that is unlike any other war film that we’ve seen to date.  Audiences seem to be sharing that sentiment as the film has been widely popular among many different circles, already making a serious profit for Warner Bros.

The third attempt at a Spider-Man franchise is thankfully a successful one and is a worthy mention of the best movies of July 2017.

Although previous installments of the popular superhero have been successful, none of them packaged this version of the character.  Tom Holland is the first believable webslinger to be in high school, allowing for the younger, quirkier sides of the character to become prominent.  Not only that, but Holland is unbelievably charismatic in the lead role, almost forcing you to like him.  Some of the best moments in this film are just from Peter interacting with his friends.

Thankfully, Michael Keaton has also given us one of the few MCU villains that has memorable qualities.  He has legimate reasons for becoming a villain while also being responsible for some great moments during the film.

Homecoming is more proof that Marvel has no signs of stopping any time soon.  In fact, they might just be hitting their stride. #1: War for the Planet of the Apes

Who would have thought that a movie full of CGI apes was going to be one of the most emotional movies of the year?  War for the Planet of the Apes is not only one of the best movies of July 2017, it may end up being one of the best films of the year.  Filled with fully fleshed out characters that only grow as the movie continues, Apes is as harrowing as it is entertaining.  Caesar, played beautiful by the talented Andy Serkis, may have one of the best arcs to any character in recent memory.

Although there’s a ton of emotion here, a big round of applause needs to be sent out to Weta Digital for the special effects.  War for the Planet of the Apes utilizes a ton of close-ups on the apes, making all effects paramount to the film’s success.  When you peer into the eyes of these apes, it’s as if you see all the history on their faces.

It’s a shame that this film isn’t doing better at the box office.  It deserves much more acclaim than it’s getting.

Thanks for reading!  What were your best movies of July 2017?  Comment down below!

First off, I agree with the top two movies of July, though I have them flipped, having said I believe Spider-Man is the one in the running for the top film of the year (not that Planet of the Apes won’t be in the top 10, if not the top 5). And, I know I may get a lot of flack for my third pick, since I know what you thought of the film, but I have Valerian as #3. I’m in the minority, but I enjoyed it despite it’s flaws. As good as The Fifth Element? Not even close, but still a fun ride with some fun moments.

I’m glad you liked it! I go into every movie wanting to love a movie so I’m glad that someone else had fun with it.

War for the Planet of the Apes was incredible. This is definitely the best movie of the year, thus far. I was in tears, for obvious reasons. Caesar is a strong and brave leader throughout the entire movie. The special effects were stunning as well. Such a great film!
Nice reviews!

Thanks so much! There were a few moments that absolutely floored me with the amount emotion that was packed in them.

I haven’t seen Spiderman yet and I’ve been hesitant about seeing it since it’s been remade a million times already, but everyone keeps talking about how good it is! I guess I’ll give it a shot!

It’s definitely worth it! It’s a different spiderman than we’ve seen before!