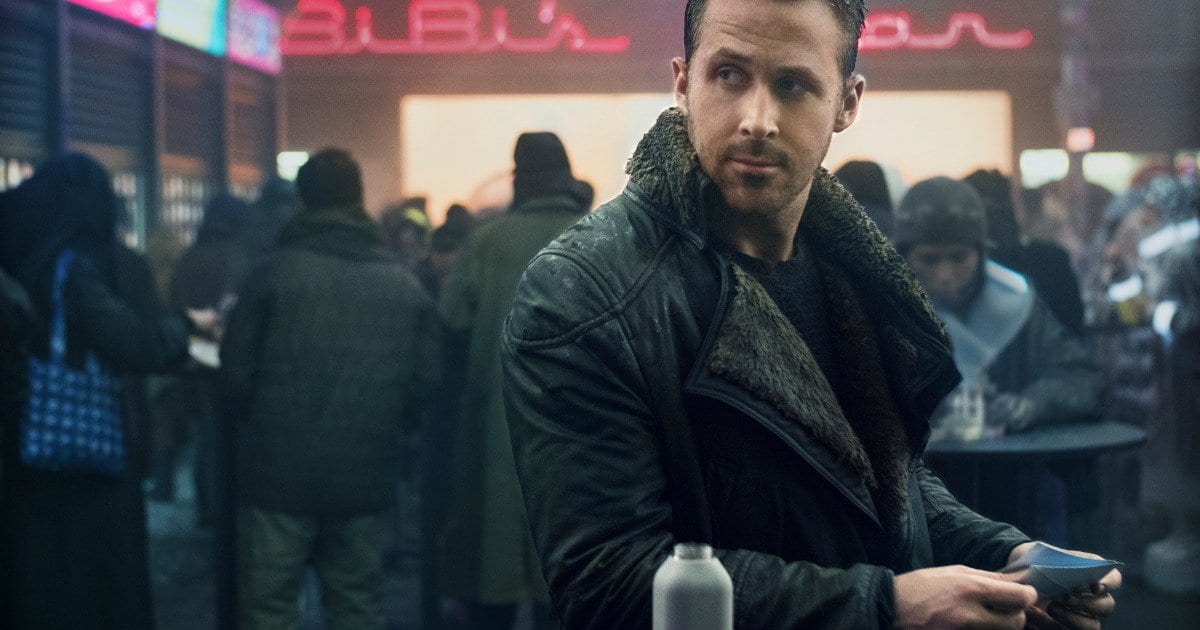 The new releases for this week made for an interesting shake-up to the box office results.  We had the sequel to arguably one of the most influential movies ever made in Blade Runner 2049 as well as, well, a little something for all the Bronies out there.  Let’s take a closer look:

After finishing last weekend atop the box office results once the weekend actuals were reported, The Golden Circle fell all the way to number five this weekend.  That drop isn’t necessarily the worst thing ever for the film as it had a modest drop of about 52%.

The second installment in this franchise has not performed as well as its predecessor, accumulating only $80 million in its domestic run thus far.  However, the spy flick has done considerably well overseas, taking in over $173 million to bring its total gross to about $253 million.

The film’s budget was about $104 million.  If you abide by the x2.5 rule, then Kingsman is about to breakeven for Fox any day now. 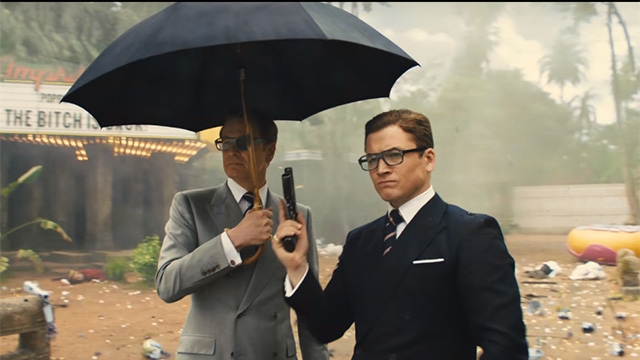 My Little Pony: The Movie somehow managed to outpace industry expectations and earn a spot among the top five for the weekend.

You’ll never catch me in a theater seeing this film (critic’s need to draw the line somewhere), but it appears that older demographics are what allowed the animated feature to succeed.  51% of the total audience that saw My Little Pony: The Movie was over the age of 25, proving that Bronies are an actual demographic.

Good job, weird part of the internet!  You made My Little Pony: The Movie a moderate success.

It just keeps accumulating steady weekends at the theaters, allowing its already impressive box office run to continue to climb.  The film added about another $20 million from overseas markets along with its domestic intake, pushing its overall total to $603 million worldwide.  It has now made over 17 times its production budget.

People can now rejoice as It will unseat Transformers: The Last Knight as the tenth best grossing film of the year in few days as it is less than $2 million behind the giant robot picture.

Fox’s The Mountain Between Us tried to act as counter programming to Blade Runner 2049, making its somewhat less than stellar opening return partly 2049‘s fault since that movie vastly underperformed.

The survival film operated on a $35 million production budget, making its opening weekend not exactly ideal for its pursuit to make a profit.  However, the film did score well with audiences, earning an “A-” grade from CinemaScore.  Considering that Home Again has been removed from many theaters, The Mountain Between Us may be viewers only option for somewhat of a romantic film.  As a result, the film may have a better drop from week to week than many would expect.

Blade Runner 2049 performed well below even conservative estimates, becoming the biggest downer of the weekend.  Many had estimates of around $45-$55 million for the project, but it’s clear that there just wasn’t enough fan support for Blade Runner 2049 to have an estimated budget of about $185 million (yikes).

The film earned $50 million from overseas markets which helped to soften the blow, but even that won’t be nearly enough to salvage its financials.  Based off of industry estimates, Blade Runner 2049 needs to amass about $400 million to breakeven.  Unless something nutty occurs, this sci-fi epic will be in the same conversation as May’s King Arthur for some of the worst flops of the year.

Considering the film has an approximate running time of 165 minutes, it’s week-to-week drop off will probably be a lot worse than the industry average of 50% since it can’t be shown as many times throughout the day.

As for what’s next, executives at Warner Bros., Alcon Entertainment, and Sony Pictures will have to hope that 2049 crushes it in China and Japan when the film open in those territories in the coming weeks and that it gets nominated for multiple Oscars to facilitate another theatrical run. 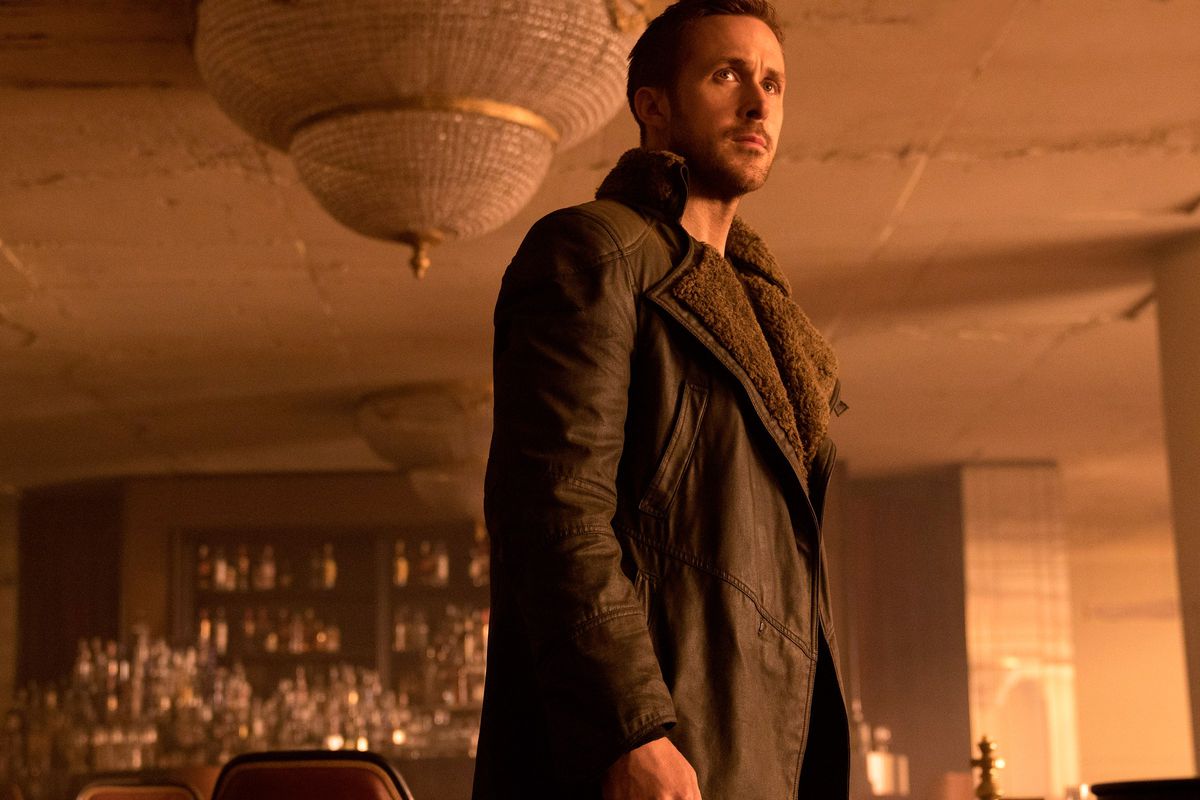 -A24’s The Florida Project is the weekend’s per-screen average winner, earning $153,342 in four theaters, or about $38,336 per screen.  This news is great for the film as it attempts to become a contender in the awards circuit later this year.

–Victoria and Abdul continues its nice run on the independent circuit.  The film has made $25 million of its $31 million gross from overseas markets, making it a nice little success for Focus Features.

Thanks for reading!  What are your thoughts on the October 6th box office report?  Comment down below!

[…] not sure if this is an unpopular opinion or not, but Blade Runner was really boring to me. Sure, I love Harrison Ford as much as the next person, but even his […]

Just came out of Blade Runner. Not impressed. After sitting through almost three hours, a happy ending would have been nice.
Loved The Kingsman. Perhaps not as good as the first one, but still looking forward to the next.
Victoria and Abdul was a quiet little jewel of a film that not enough people will get to see :)

I thought the ending of Blade Runner was pretty happy! A reunion mixed with a great story arc for Ryan Gosling’s character! I do concede that 2049 isn’t for everyone, however.

A girl living in a bubble seems sad to me. Not to mention Ryan dying …but I didn’t see the original so I’m probably missing something.
Also, nitpicking here, but 2049 and all the nude holograms were female?

Yeah but wasn’t there only that one nude hologram? It wasn’t like women were walking naked everywhere lol