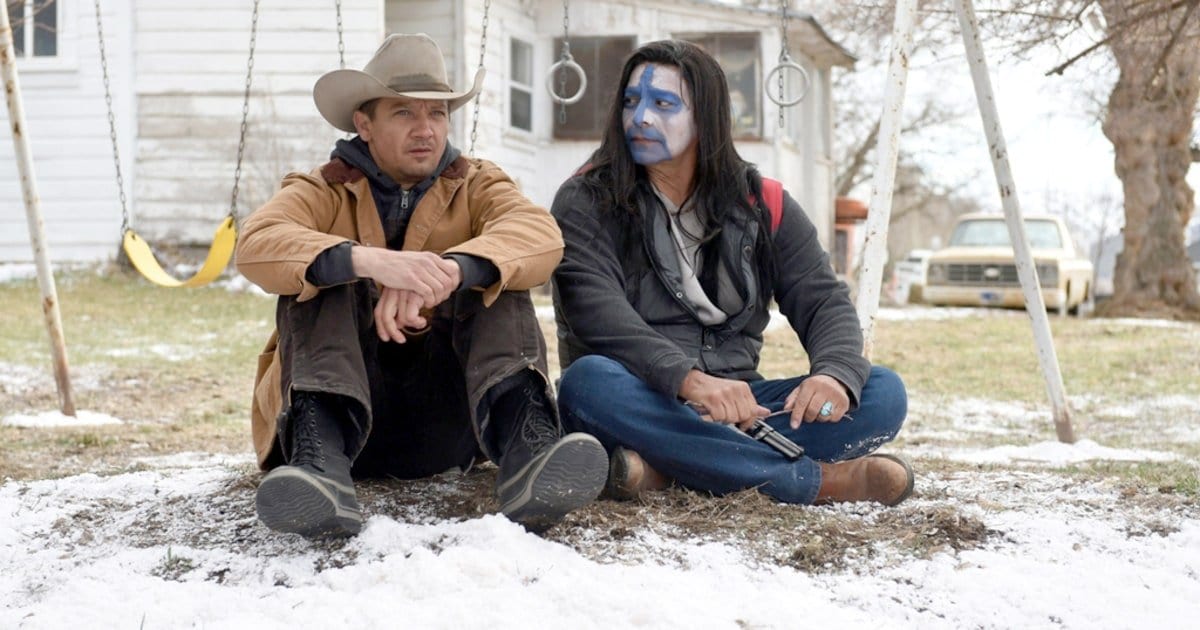 The box office continues to lag to almost a complete standstill as studios have written off releasing movies wide in theaters over Labor Day weekend.  In fact, the biggest opening release this weekend was a re-release of Close Encounters of the Third Kind in 901 locations.  This is the first Labor Day weekend in the last 25 years to not have a movie open in more than 1,000 theaters.  As a result, this is the worst Labor Day weekend in terms of box office in 17 years.  But, with all this depressing news, some films still had to make some money.  Let’s take a look at the September 1st box office:

Logan Lucky continues it’s disappointing theater run.  The film has still yet to reclaim its production budget of $29 million thus far in its theatrical run.  In three weekends, it has only made a total of $24 million.  It appears that Steven Soderbergh has failed in his mission to create a new way for movies to be distributed to theaters. 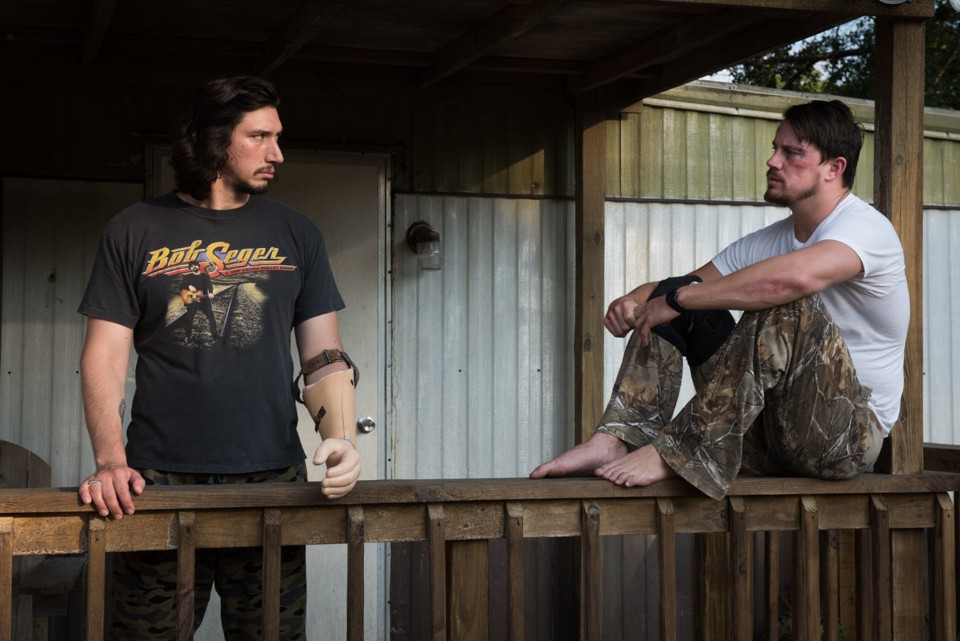 I’m still shocked that this is actually a film.

Leap! eked out another lackluster weekend that actually improved by 3% from last weekend.  The film may have done better if it actually had a marketing budget.  It’s not a good sign when people that work in the industry for a living haven’t heard of your movie.

Prepare for Leap! to fade off into nothingness in future weeks as we get further away from the September 1st box office.

The one bright spot of the September 1st box office is most definitely Wind River.  The film was added in another 507 theaters this weekend and saw its weekend gross improve by 27%.  The film will certainly make a good profit for The Weinstein Company as it has already surpassed its production budget of $11 million and shows no signs of stopping as buzz circulating the movie continues to swell.

There’s always one indie darling during the summer months that manages to make big money.  Wind River is one of those films. With another weekend of peppering solid gains at the box office, Annabelle: Creation has surpassed the $250 million threshold at the worldwide box office.  As it stands, the prequel sequel has grossed $238 million when you subtract the production budget of $15 million.

Although Warner Bros.‘ other extended universe of films has been suffering in quality (although Wonder Woman would have something to say about that), executives can sleep easy at night knowing that they have another universe that will make them a boat-load of money.

Okay, this report was a little light on commentary.  But then again, Hollywood isn’t putting out new material, so why should I?  Instead, let’s take a look at some movies that are killing it as they roll out in overseas markets:

–Dunkirk was finally released in China to an estimated $30 million opening on 15,000 screens.  As it currently stands, the film’s worldwide cume now stands at approximately $459 million, signalling another strong box office showing from Christopher Nolan.

–Despicable Me 3 is getting very, very close to eclipsing the $1 billion mark.  The film now has $995 million to its name after grossing over $730 million in overseas markets.  After the film eventually reaches $1 billion, it will have been the only film to reach that mark in the entire summer movie season (May-August). –Baby Driver has surpassed $100 million in the international box office, collecting a total of $200 million.  The film is by far Edgar Wright’s highest performing film at the box office.

–The Emoji Movie has now turned a serious profit thanks to international markets.  On a $50 production budget, the film has grossed $159 million, signalling that the end times are here.

Thanks for reading!  What are your thoughts on the September 1st box office?  Comment down below!

I like what you said about there always being a summer indie film that always makes money. I’d never heard of “Wind River” before reading your post, but I’ll be watching for it now. Thanks!

lad to help! Wind River is very, very good. It might be in plat come Oscar season!

Glad to help! Wind River is very, very good. It might be in plat come Oscar season!

Finally got around to seeing Dunkirk this weekend. Like most Nolan movies, it really begs to be seen on the big screen.

It was smart by Warner Bros. to market Dunkirk as a theater viewing experience. It really paid off!

I really hope we get a weird, massively scaled Wright movie soon!

How interesting.Happy Labor Day To You.??

Thank you! Same to you!

‘Godzilla: King of the Monsters’ Proves that Godzilla...