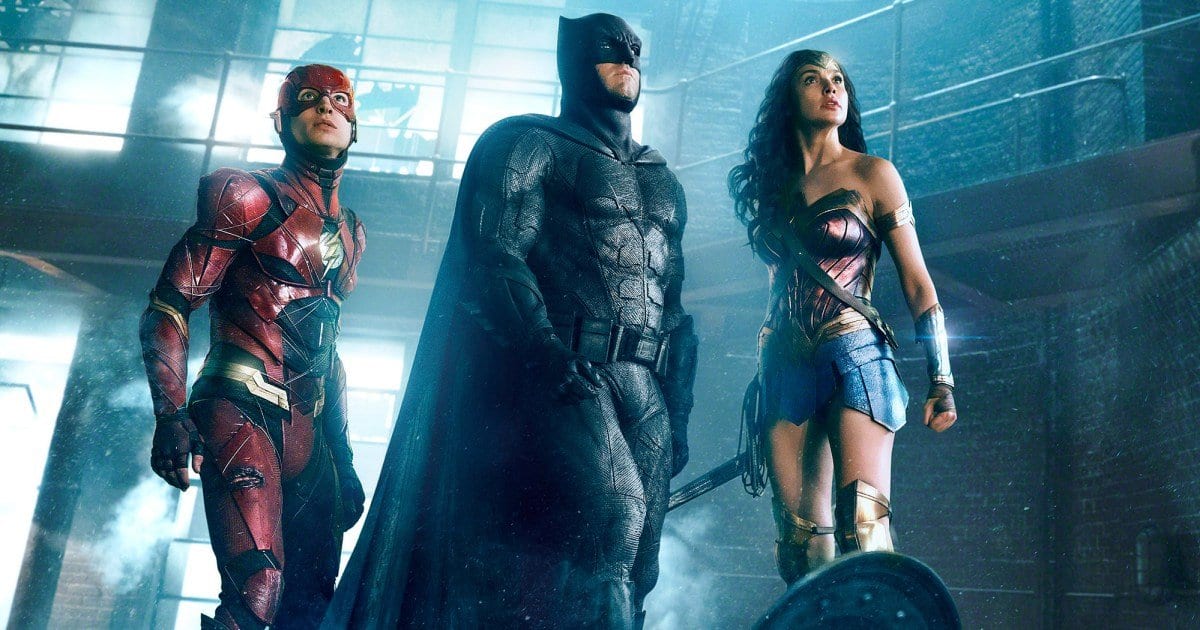 As we move into the middle of Fall, more serious award films will be arriving in theaters.  However, it appears that some major blockbusters are crashing the party this November, looking to capitalize on lesser competition that will only appeal to smaller audiences.  Here are all the movies receiving some type of release this coming month:

In order to beat the holiday traffic (and Thor: Ragnarok), A Bad Moms Christmas will be released on Wednesday in order to capture as much money as possible before the big boy comes out to play.  Many are surprised that the movie is already out in theaters, considering that Bad Moms released just last year.  Either way, expect some raunchy, Christmas-themed humor…at the beginning of November. 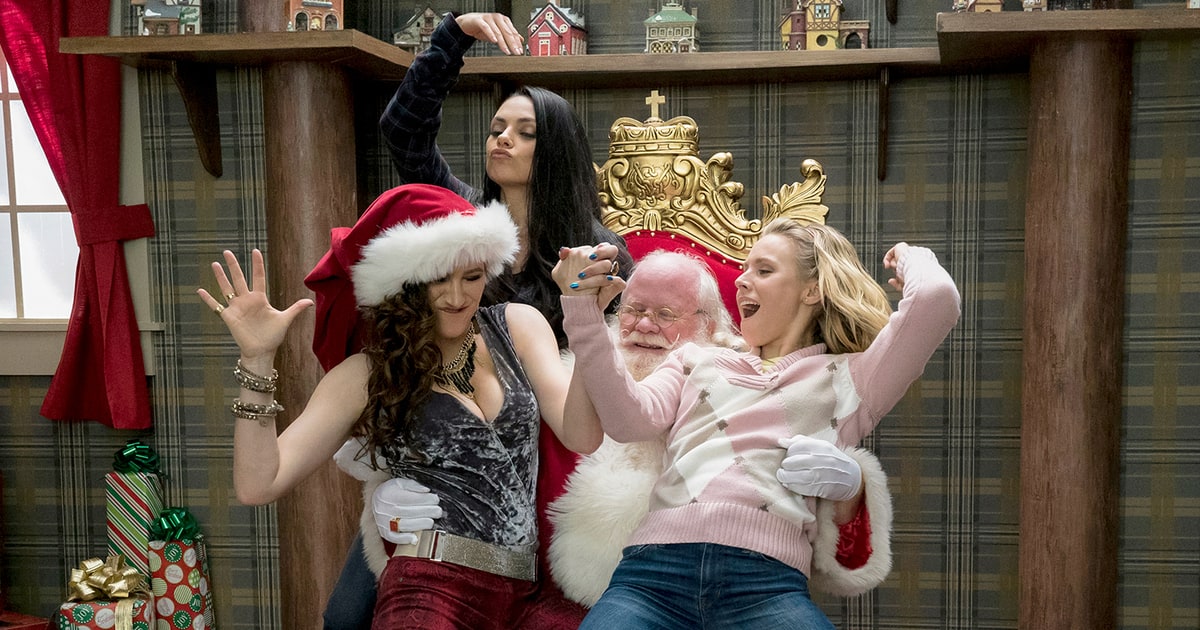 Here’s a complete list of movies that have some type of November 1st release:

The Light of the Moon

Many have been looking forward to Thor: Ragnarok for quite some time now, citing a big change from previous iterations that includes Taika Waititi coming on board to direct the project.  The film will most likely be crazy fun, so get your popcorn ready.  For those looking for something different, look out for Roman J Israel, Esq., the latest film from Denzel Washington and Nightcrawler director, Dan Gilroy and follows the story of a corrupt lawyer.  If that doesn’t float your boat, look out for Last Flag Flying (Steve Carell, Bryan Cranston, Laurence Fishbourne) and Lady Bird, two smaller films that are receiving great initial reviews from critics.

Here’s a complete list of movies that have some type of November 3rd release:

Blade of the Immortal

The third version of Murder on the Orient Express is coming to theaters this week and should be a super fun, whodunnit film that sports an all-star cast.  Many might go to see Daddy’s Home 2, but my personal preferences will move me towards Three Billboards Outside Ebbing, Missouri.  Starring Frances McDormand, this black comedy is generating serious buzz for awards consideration with McDormand getting buzz for Best Actress.

Here’s a complete list of the movies that have some type of November 10th release:

Everyone is interested to see how DC’s Justice League will perform.  With months of reshoots and recuts and different directors and mustaches and different color palettes and a leaner run time and…alright I’ll stop.  There’s been so much press surrounding this film that people who don’t necessarily want to see it are still intrigued by the end result.  It could be a trainwreck, but I’ll still be there opening night to see it for myself.  But for those wanting to stay home, check out Mudbound on Netflix which is also earning serious praise and could be a serious step forward for Netflix original films. 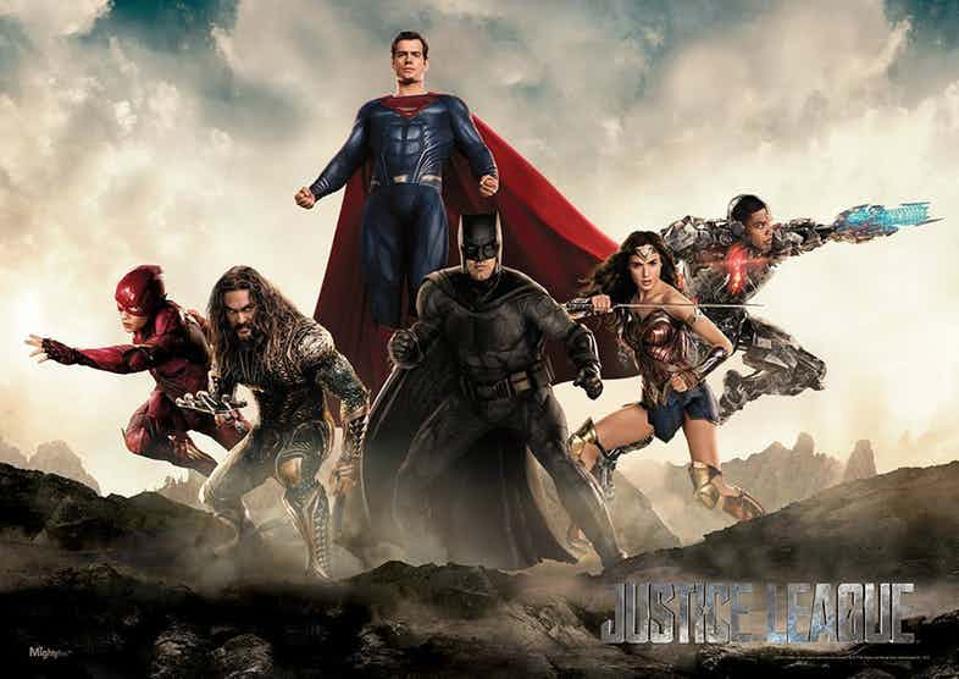 Here’s a complete list of movies that have some type of November 17th release:

I Love You, Daddy

In preparation for Thanksgiving, Disney is releasing another animated film, Pixar’s Coco.  The film has shades of The Book of the Dead and looks to contain serious charm.  However, the big awards player may by The Darkest Hour starring Gary Oldman in an unrecognizable turn as Winston Churchill.  Although his prosthesis may be a little wonky to some, Oldman is still earning serious buzz from the Academy.

Here’s a complete list of movies that have some type of November 22nd release:

The Man Who Invented Christmas

The film to report here is Call Me by Your Name, the formation of a homosexual relationship between Armie Hammer and Timothee Chalamet.  The film has been touted as a beautiful, powerful piece of cinema that may just be your Best Picture winner when it’s all said and done.

Here’s a complete list of movies that have some type of November 24th release:

Call Me by Your Name

Thanks for reading!  What are your thoughts on the November 2017 movie preview?  Comment down below!