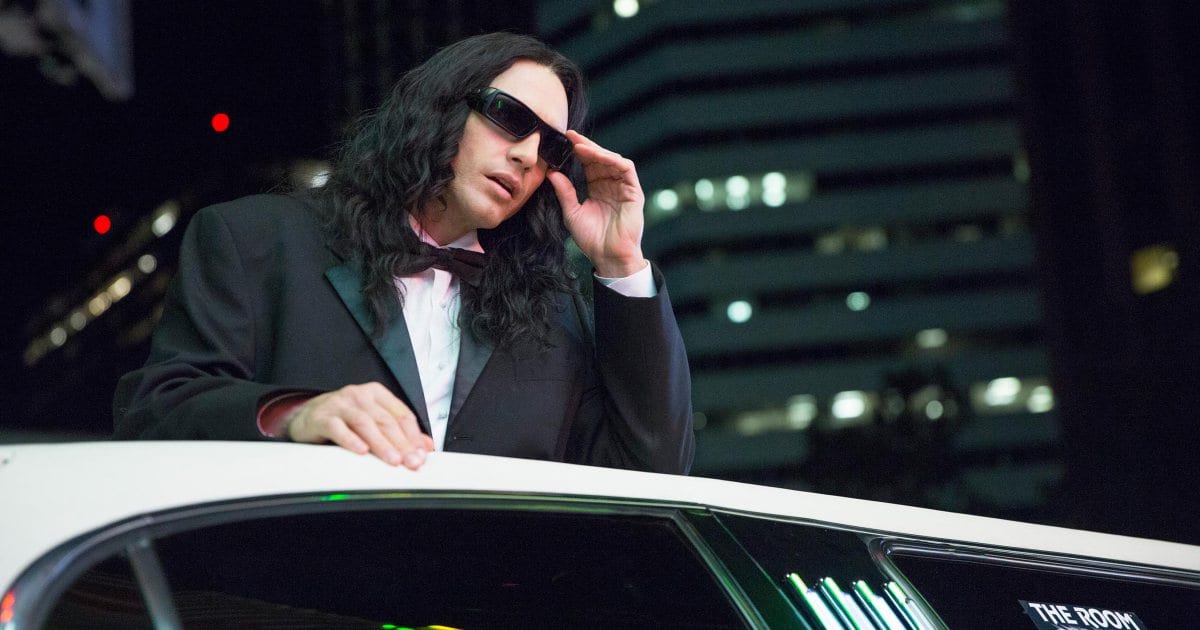 This past weekend was pretty sluggish as only one new film, Just Getting Started, opened in more than 2,000 theaters.  As a matter of fact, the only other new release, I, Tonya, premiered in just four films.  These circumstances allowed for films already released to handle less competition and experience less severe drop-offs.  Other films, such as The Disaster Artist, were able to greatly benefit as they expanded into more theaters.

With its total, Ragnarok became the tenth MCU film to crack the $300 million mark at the domestic box office and even surpassed Wonder Woman as the seventh highest grossing movie of 2017.  The film sits about $30 million behind Guardians of the Galaxy Vol. 2‘s worldwide gross of $863.6 million.  Nevertheless, Disney can’t complain with the film’s results.

The Disaster Artist‘s impressive number is even a little misleading, as it only showed in 840 theaters.  Of the films in the top five, The Disaster Artist had the highest per-screen average of $7,661, almost doubling the amount of the second place film in that category, Coco.

Despite showing in such a small amount of theaters, The Disaster Artist has accumulated over $8 million dollars.  Reports have estimated that the film was made for only $10 million, meaning that this movie-about-a-movie will most likely become profitable next week.  The Last Jedi is set to open which is sure to put a dent in the box office, but there isn’t much of a crossover for the audiences that will attend either film.  In fact, expect The Disaster Artist to get a little positive bump in profits due merely to overflow traffic from sold-out screenings of Episode 8.

Wonder is becoming the sleeper hit of the fall.  Lionsgate has to feel incredibly happy with this feel-good movie as it broke the $100 million mark at the domestic box office.  Even better, Wonder has added $29 million from overseas markets.  With only a $20 million budget, literally every dollar from this point on will become an added bonus.

Fun fact, here’s some of the films that Wonder has outgrossed this year at the domestic box office:

To put things in perspective, the average production budget of those films is about $111 million, more than five times Wonder’s budget.

Nothing much has changed for DC’s Justice League.  While it’s now over $200 million domestically and $400 million internationally, it is still primed to lose money for Warner Bros.

With a $300 million production budget, JL needed to eclipse the $750 million to breakeven (by industry standards).  With Star Wars coming out next weekend, that just doesn’t seem feasible.

With reports speculating a $150 million budget, Coco has already made a profit or will do so within the next few days.  The animated feature has made almost $400 million so far after only three weeks in release.

Coco might have as good a chance as any film to hold up to The Last Jedi next weekend.  Its family-friendly nature should help retain audiences and its direct competition, Ferdinand, doesn’t appear to have what it takes to score well with critics.

-This past weekend’s results put Warner Bros. over the $2 billion mark in box office returns for the year after releasing 18 movies in 2017 and receiving profits from 13 other films that premiered back in 2016.

–Just Getting Started finished in 10th place this weekend, amassing only $3.18 million, falling well below already very small projections in its first weekend in theaters.

–I, Tonya is the per-screen winner for the weekend, earning an average of $61,400 per each of its four screens.  The film will continue to stay in limited release until the new year when it’ll branch out into other territories.

Thanks for reading!  What are your thoughts on The Disaster Artist and the rest of the box office results?  Comment down below!