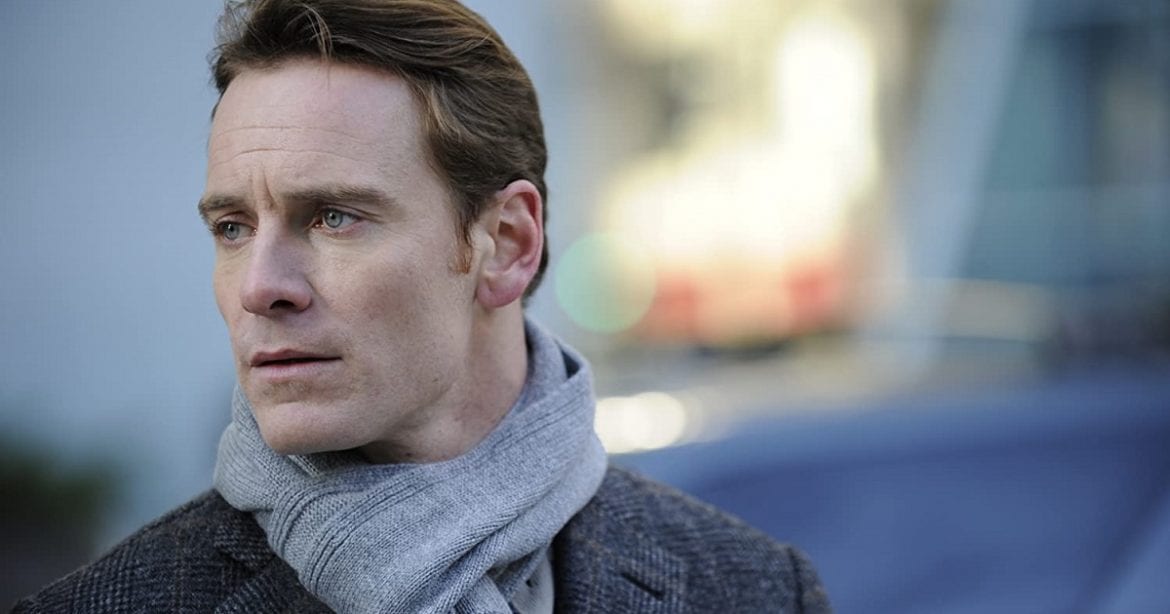 Anthony Labson: Scorpion’s Revenge is everything the live-action films should have been. It’s raw, bloody fun mixed with great action! (Available to rent on Video On Demand.)

Chris van Dijk: If you loved Killing Them Softly as much as I did, you need to see this seventies crime film. Similar to Killing Them Softly, it’s based on a novel by George V. Higgins. It centers around a weapon merchant, Eddie Coyle (the legendary Robert Mitchum), and his dealings with the sordid people of the underworld. A world full of dirty cops, murderers, and ballbusters in which there is such a thing as having too many ‘friends’. It’s filled with fantastically written dialogue, mostly verbatim from Higgins’ titular novel. The film also features support from the likes of Peter Boyle and Alex Rocco. A must-see for fans of gritty seventies cinema. If you like this, be sure to check out other great seventies films starring Robert Mitchum, such as Yakuza (1974) and Farewell my Lovely (1975).  (Available to rent on Video On Demand.)

Nick Kush: Movies like Shame have me aching for the second leg of Michael Fassbender’s career. Is it possible this is the best male performance of the 2010s? Because I kind of think it is. Steve McQueen’s direction is also flawless, as is just about everything else in this crushing movie about sex addiction and loneliness. Easily one of the more underrated movies of the last decade. (Available to rent on Video On Demand.)

Spencer Henderson: Driveways is a beautiful celebration of the necessity of human connection. The final performance of Brian Dennehy is the type of performance that so perfectly bookends the career of an incredible character actor that it almost seems like fate. If you are not moved by Driveways, you might be an actual sociopath. I could not recommend this film enough. (Available to rent on Video On Demand.)

Thank you for reading! What are your thoughts on our Quarantine Staff Picks: Part 10? Comment down below!

[…] correspondent, it is my obligation to pounce on any Australian film that falls into the lap of the MovieBabble staff to review. My ears especially prick when I hear that an Australian film  has garnered universal […]