written by The MovieBabble Staff June 4, 2020 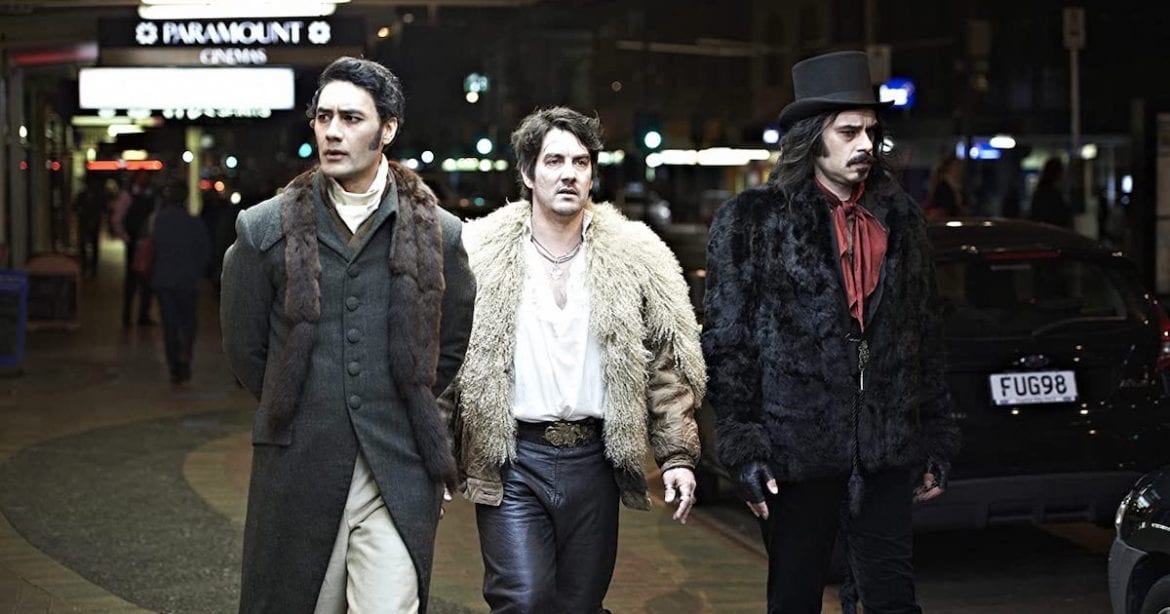 Michael Heimbaugh: Colin Farrell and Jamie Foxx are Sonny Crockett and Ricardo Tubbs, two Miami cops going undercover for the FBI to infiltrate a south Florida drug trafficking ring, but their romantic entanglements complicate the mission. Those in search of a straightforward reboot of the classic 80s detective series will walk away disappointed. Director Michael Mann instead uses digital film to craft a gritty and melancholy — but nonetheless gorgeous — vision of crime, violence, and disillusionment. There’s a speedboating scene in this that just might be the most beautiful thing ever put to film. (Available to rent on Video On Demand.)

Chris van Djik: Possibly the most underrated performance of Jack Lemmon’s extraordinary career. This film is ripe for rediscovery. To my mind, it’s also the best film by John G. Avildsen, who also directed classics like Rocky and The Karate Kid (as well as the second and third part of the franchise). (Available to rent on Video On Demand.)

Nick Kush: Orson Welles’ surrealist mystery is both great and highly memeable — a combination I adore in a movie. The actual mystery itself is very alluring with Rita Hayworth and Welles as the two leads. Although you may blindly guess the actual conclusion of the film, it’s constructed in a way that always keeps you guessing and slightly confused. You feel like characters are always a few steps ahead.

But then there’s Welles’ hammy Irish accent, which I find endlessly funny. It’s a win-win. (Available to rent on Video On Demand.)

Spencer Henderson: One of the best films ever made about isolation on both an external and internal level. The pacing is absolutely masterful, the setting is utilized in incredible ways, and the film dives deep into the psyche of its central characters. It is an absolute must-see. (Available to stream on the Criterion Channel.)

Collin Willis: Now that Waititi has landed in the mainstream, it doesn’t feel like as genuine of a hidden gem as it used to — however, it is still damn hilarious. It’s an absurd take on vampire lore and the often lazily utilized mockumentary formula. Waititi and Clement bring their improvisational A-game, and the fact that one of the main cast members didn’t even realize he was a legitimate part of the movie just makes it even better. I would also highly recommend the commentary track to this film because it’s just as hilarious than the actual movie, if not more. (Available to rent on Video On Demand)

Thank you for reading! What are your thoughts on our Quarantine Staff Picks: Part 9? Comment down below!

‘Host’ Provides Good Scares as Both the Viewers...