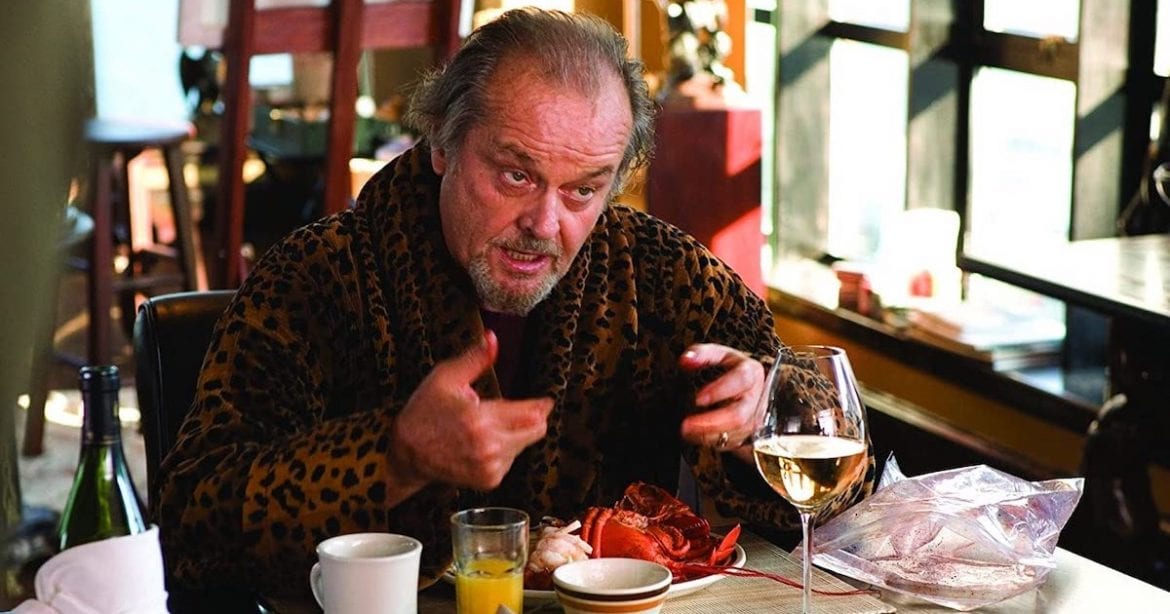 Chris van Dijk: Martin Scorsese’s long-awaited return to the gangster genre. This time he focuses on the Irish, rather than the Italians. Probably one of the greatest remakes ever made — I even consider it to be superior to the original (Infernal Affairs from 2002). A cat-and-mouse game, between two infiltrators, one gangster (Leonardo DiCaprio) working undercover for the cops, one cop (Matt Damon) secretly working with the mob. It has an all-star cast, though the star of the picture is undeniably Jack Nicholson as the wise but slightly deranged mobster, Frank Costello. (Available to stream on HBO Max.)

Brennan Dubé: Charlize Theron‘s performance in this movie is one of the best I have ever seen. It’s more than her chameleon presence as the infamous serial killer Aileen Wuornos, Charlize is able to use her eyes in a magnificent way as well. She truly disappears into this role. (Available to stream on Tubi and Crackle.)

Nick Kush: Is Schizopolis the MOST 90s movie? While there are plenty of examples embraced more by the mainstream, Soderbergh’s satire amplifies much of what the 90s have become known for: suburban angst, dead-end office jobs, railing against organized religion, and serious experimentation with the form. Schizopolis is wonderfully bizarre meta-joke, down to everyone having uncredited roles on IMDb. And as it turns out, Soderbergh himself is almost at Jim Carrey levels of face contortion. (Available to stream on HBO Max and The Criterion Channel.)

Ingrid Dendieval: An interesting documentary about the evolution of the integration of handicapped people into American society. An eye-opener, and an early frontrunner for a potential Oscar nomination in the Best Documentary category! (Available to stream on Netflix and on YouTube on Netflix’s Channel.)

Collin Willis: One actor, one set, one interesting hypothetical think piece. Philip Baker Hall chews the scenery as Richard Nixon, angstily preparing his legal defense against the Watergate scandal and his subsequent resignation. It’s a biting critique of the late President and it has some scarily accurate parallels to the political climate of today. (Available to stream on the Criterion Channel.)

Thank you for reading! What are your thoughts on Quarantine Staff Picks: Part 17? Comment down below!

‘Nobody Sleeps in the Woods Tonight’: Much More...