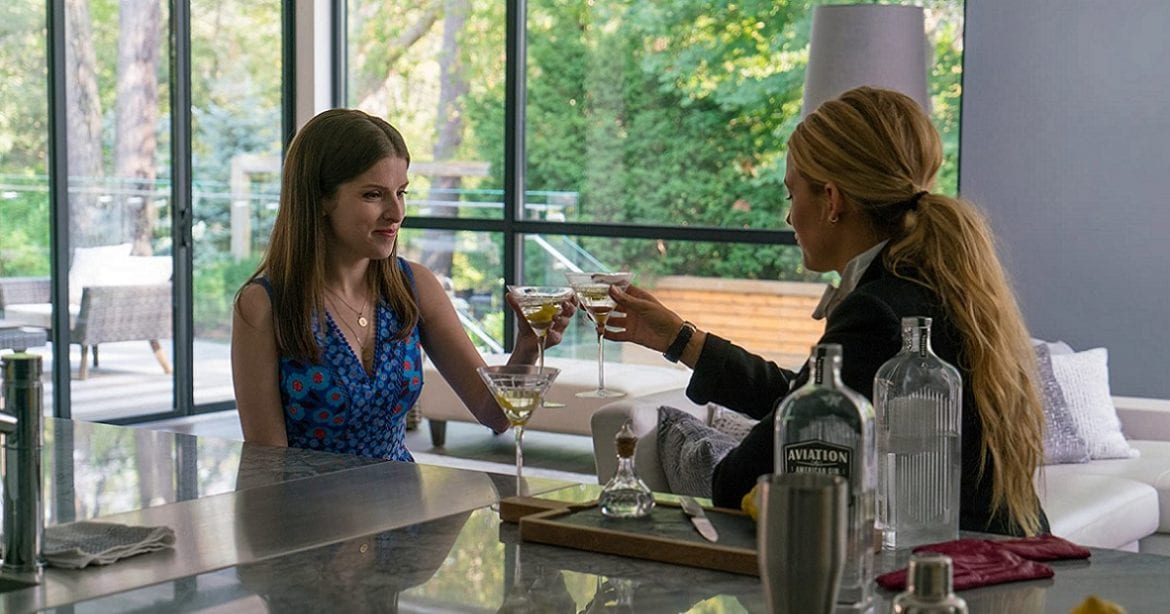 The Assassination of Jesse James by the Coward Robert Ford

Spencer Henderson: The Assassination of Jesse James by the Coward Robert Ford is a brilliant deconstruction and meditation on the mythical legacy of outlaws and the glorification and fetishization of violence in American society. It features two flawless lead performances and some of the most incredible cinematography of Roger Deakins‘ entire filmography. It is without question the best western of the 21st century so far. (Available on Cinemax and also available to rent on VOD.)

Call Me By Your Name

Callum Britter: Delightful, beautiful, and cripplingly heartfelt, Call Me by Your Name is the perfect way to see if you can still feel emotion after so long in isolation, be that emotion joy, sorrow, or envy at the sight of Oliver and Elio going outside. (Available to rent on VOD.)

Brian Connor: Imagine a Lifetime movie with a Hollywood cast (Anna Kendrick and Blake Lively) that starts lowkey then amps up the craziness to 11. There’s an alternate ending with a flash mob singalong that’s only 10% crazier than the real movie. (Streaming on Hulu and available rent on VOD.)

Sean Coates: This film answers the question: “What if Primer was Australian Romantic Comedy?” This micro-budget sci-fi rom-com about a man who builds a time machine to change his anniversary weekend that went horribly wrong is a prime example of the wild creativity that can emerge on a minuscule budget. The Infinite Man is clever, hilarious, and incredibly sweet. (Streaming on Amazon Prime in the US and on SBS on Demand in Australia.)

Christopher Hantman: This 2015 horror/thriller starring Anton Yelchin and a cerebral Patrick Stewart is another gem with a killer soundtrack and musical backdrop. Follow a punk band on tour and as they fight to survive a hellish night in a neo-nazi punk club after witnessing something they weren’t supposed to. (Streaming on Netflix and available on VOD.)

Thank you for reading! What are your thoughts on Part 11 of our Quarantine Staff Picks? Comment down below!

‘Once Upon a Time in Hollywood’ Exit Survey:...