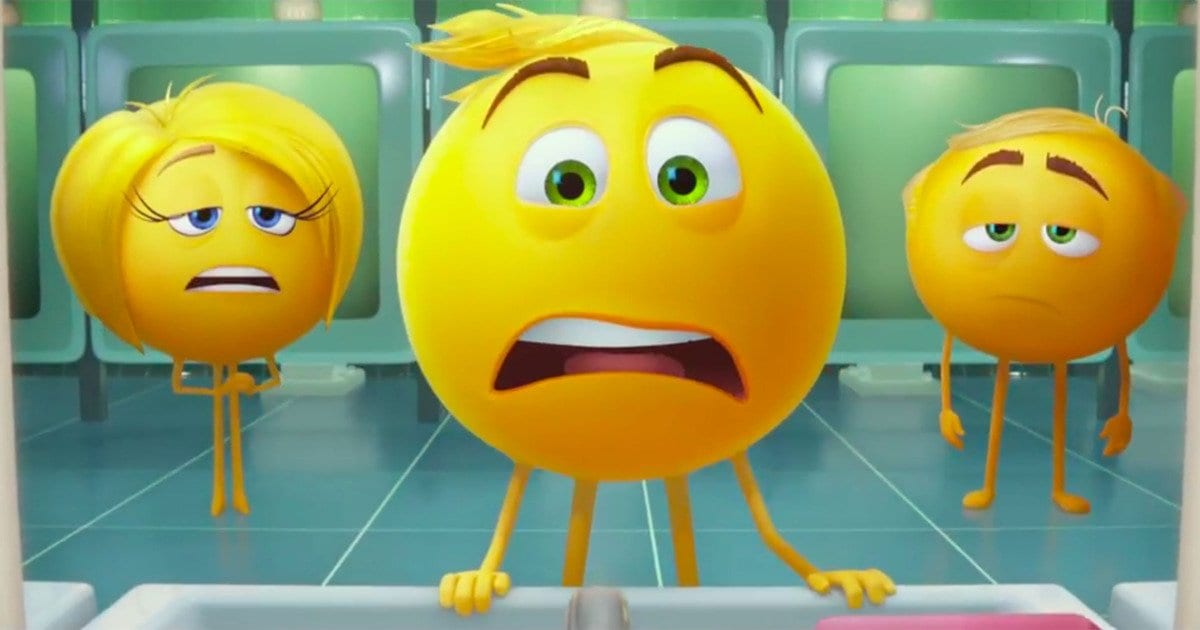 This weekend saw two new films get released into theaters.  Because neither film was pegged to become the next summer blockbuster (Sorry, The Emoji Movie), this caused the July 28th box office report to be quite jumbled.  In fact, the monetary difference between the movies in first and fifth place is less than $15 million.  Below are the weekend estimates of the top five movies at the box office:

Luckily for Spider-Man: Homecoming, there wasn’t a new film released this weekend that played to the same crowd of moviegoers, allowing more repeat viewings for the film.  As a result, the film also experienced its smallest weekly drop in earnings with a percentage of only 39.3%.

As it currently stands, the newest version of the popular webslinger has grossed about $633 million worldwide.  With a production budget of $175 million, Homecoming is a bonafide hit.  Everything from now on is merely icing on the cake for both Sony and Marvel.  In fact, the film still has yet to be released in Japan or China, two of the biggest international markets for the film industry.  We’ll have to wait until August 11th and September 8th respectively to see how the film fares in those foreign locations.

Although Atomic Blonde almost made back its $30 million production budget in its opening weekend, it grossed below expectations of $20 million.  To make matters worse, the film also had a large marketing campaign, adding more costs to the film that will hinder its profit margin.

While the movie is certified fresh on Rotten Tomatoes, there appears to be lukewarm reception from audiences.  A non-blockbuster needs great word of mouth to become a hit at the box office.  It appears that Atomic Blonde will fail to accomplish that praise it sorely needs.  In the coming weeks, expect this film to drop off quickly as repeat viewings for the film just aren’t very likely.

Thankfully for director David Leitch his next film is Deadpool 2 so his wallet won’t be hurting any time soon.

Girls Trip was last weekend’s pleasant suprise at the box office.  As for the July 28th box office, it’s the same story once again.

People are dying for a good comedy these days.  Considering other comedies this year were CHIPS, Baywatch, and Rough Night, that thirst had gone unquenched for quite some time.

Obviously, word of mouth has been crucial for this film as it only dropped 35.6% in its second weekend.  Girls Trip has a relatively small budget of $19 million.  With a worldwide gross of $67 million so far, Girls Trip is already a hit for Universal Pictures.  In a smart manuever, Universal is slowly rolling out the film overseas which should capitalize on the great word of mouth for the film.  Everyone should keep a close eye on how this one performs moving forward. Thankfully for all of humanity, The Emoji Movie did not earn the first spot on the July 28th box office report.

Although animated films typically do pretty well at the box office, The Emoji Movie had to overcome a lot of negative press for being, well…The Emoji Movie.  Moviegoers almost universally bashed the idea of emojis having their very own movie, which made the audience for this animated film skew a lot younger.  Luckily, we have many protective parents out there who refuse to take their children to just any animated film.

Harshly negative reviews for the film didn’t help either.  As it currently stands, The Emoji Movie has an 8% on Rotten Tomatoes.  Oof.

Considering no other film currently out in theaters hits the same demographics as Dunkirk, the movie will continue to be the only possibility to satiate many moviegoers desire to see a hard-hitting, large-scaled film for quite some time.  The film’s shorter run time will also help to have more showings of the film in the coming weeks.

On a $100 budget million, Nolan’s latest film has grossed $234 million worldwide.  As the weeks go on, it would seem that Warner Bros. executives will only get happier and happier as the film pushes further into the black.

Moreover, with next week’s big release, The Dark Tower, not gaining as much traction among moviegoers as Sony hoped, Dunkirk may have a chance at retaining the top spot for another weekend. Thanks for reading!  What are your thoughts on the July 28th box office?  Comment down below!

*All data and facts are via Box Office Mojo