Michelle Williams to Star in ‘Venom’ With Tom Hardy 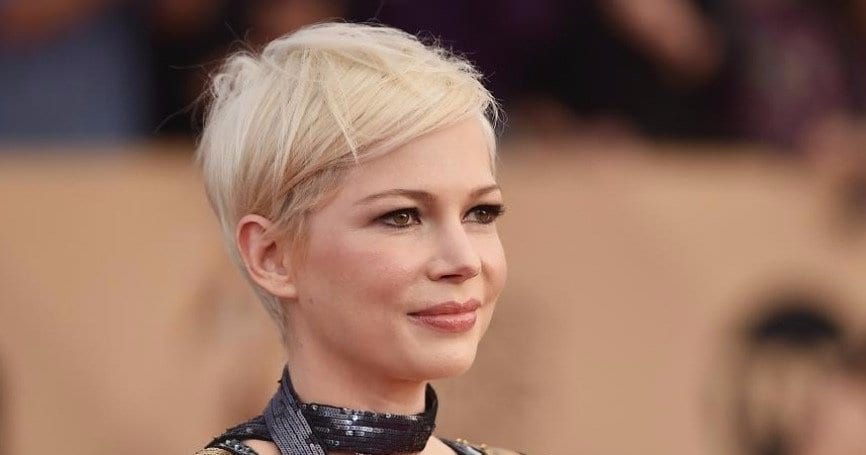 Sony seems to be getting another A-List actor, Michelle Williams, to star in their first Spider-Man spin-off.

Variety reports that  is in talks to be the female lead in Sony’s introduction to their new Spider-Man spin-off universe. The report says that she would play a district attorney and possible Eddie Brock’s love interest. Williams will star alongside Tom Hardy as Eddie Brock aka Venom and Riz Ahmed in an unnamed role with Ruben Fleischer (Zombieland, Gangster Squad) directing the film.

Venom will take place separate from the Marvel Cinematic Universe with Tom Holland‘s Spider-Man after weeks of confusion. An earlier report stated that the villain will be Carnage to go up against Venom, although he has not been cast yet.

Talk about a great cast!

The idea of this Spider-Man universe without Spider-Man was always a risky choice. This could confuse casual comic book movie audiences while angering hardcore fans as this is not how it’s handled in the comics. However, Sony has been picking up some interest with their recent castings. At first, I was concerned with the spin-off series, but now with Tom Hardy, Riz Ahmed, and now Michelle Williams they seem to have something quality on their hands.

Michelle Williams has been nominated for four Oscars, so she has the ability to read over scripts and choose what she is and isn’t involved with. The same goes for two actors I am big fans of, Hardy and Ahmed. They are both big names right not, so they probably get numerous offers for them to sift through and see what they want to be involved with. If you look at all of their filmographies, their recent films have been good for the most part.

There are still a few concerns when it comes to Venom.  For one, the director, Ruben Fleischer doesn’t have to best track record so far. I’m not very familiar with his films, but they seem to be mediocre, and it feels like an odd choice to put him in a big budget film. Also, a Marvel universe with only villains isn’t the most stable concept. It seems like there will be confusion about the different universes.  Certain characters will feel absent because Sony only has rights to Spider-Man related characters.

I’m still optimistic for the film because of the cast, so we’ll see what happens in the future.

Thanks for reading!  What are your thoughts on Michelle Williams in Venom?  Comment down below!

Looks like the cast is pretty solid. William and Hardy are both great. How they’ll do in a Marvel film I’m not so sure. Going to be interesting to see though, hopefully they can make it work :)

Definitely. Tom Hardy has the comic book experience from The Dark Knight Rises, but Michelle Williams is usually in Oscar movies. It’ll be interesting to see what happens

Congrats to Trey Davis for publishing his first article on MovieBabble! He’s a new member of the writing staff for the site and I’m more than happy to have him as part of the team!

2020 Oscars Exit Survey: The Academy Did Something...