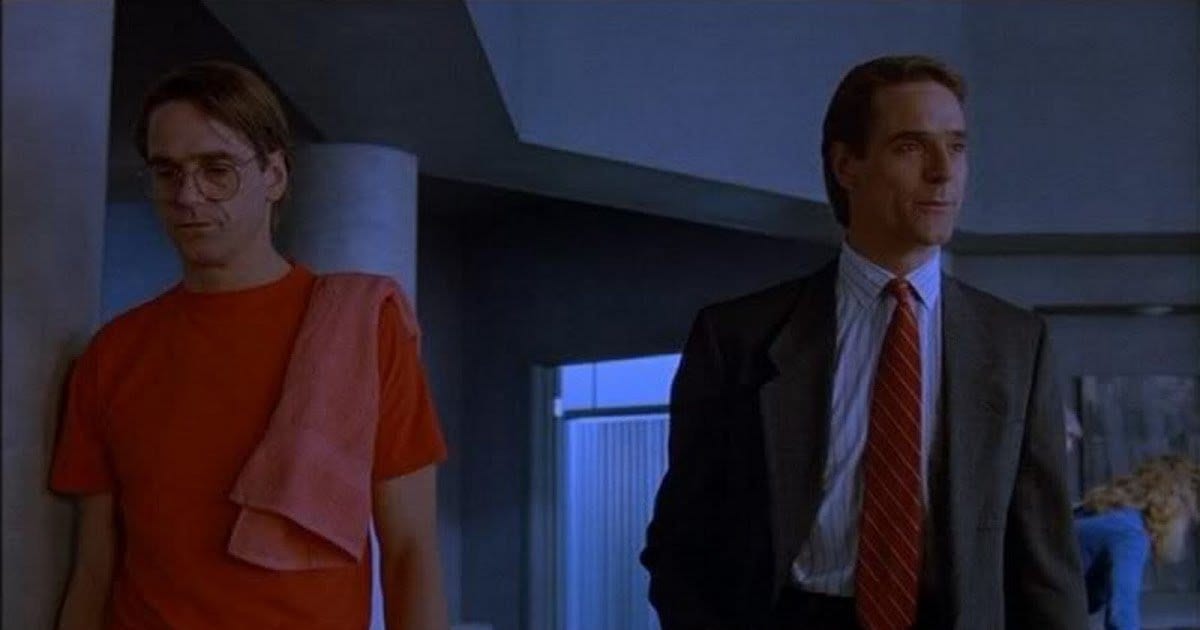 Who doesn’t love Canada? I mean, my high school psychology teacher didn’t, but that’s beside the point. Canadians are kind, ride moose to school, and only eat maple syrup. They also use maple leaves instead of toilet paper — if only Americans were that patriotic.

Not to mention they’re led by a very attractive man: Justin Trudeau. Politics aside, Trudeau makes Adonis look like Rumpelstiltskin.

However, we often overlook their film-making talent. Sure, it’s no Hollywood, but the Canadian film industry still produces excellent pieces of cinema. Let’s look at a few of their most memorable.

The Decline of the American Empire (1986)

I’m not a fan of surrealism, but I can appreciate the poetic nature of My Winnipeg (2007). The film is directed by surrealist genius Guy Maddin, who is able to make the leap from reality to insanity without compromising the value of the movie. Surrealism accentuates the odd in this film, including the decision to film in black and white, themes flashed in white lettering on a black screen, and a monotone narration. The film doesn’t really have a clear plot, other than Maddin’s description of his hometown of Winnipeg. It examines the themes of creating the unexpected from the expected. My Winnipeg looks at what is normal in society and turns it on its head. Like all hometowns, Winnipeg is as much a part of Maddin as he is a part of Winnipeg.

The best family stories are the ones that involve drama. Director Sarah Polley interviews her family members and friends of her late mother’s to get to the bottom of an age-old family mystery: who is her real father? Shot in multiple interviews that piece together an engaging narrative, Polley uncovers the dark family secrets kept from her. Stories We Tell not only invokes a swelling of emotion, it also elucidates on how people remember events differently, creating history as we know it. While at times it feels slightly voyeuristic to be so knowledgeable of a real family’s affairs, it’s a delicious peek into family relations.

Jeremy Irons is a highly underrated actor; for those of you who don’t know who him, he played Scar in The Lion King (1994). Dead Ringers is a horror/thriller/drama about identical twin brothers who use their twin status to their advantage — including with women. However, one particular women — played by Geneviève Bujold — tears them apart more than they ever thought possible. Dead Ringers is a dark film, involving drugs, murder, and just an overall sinister tone. The acting is understated yet beautiful and the subtle themes create a creepy film. 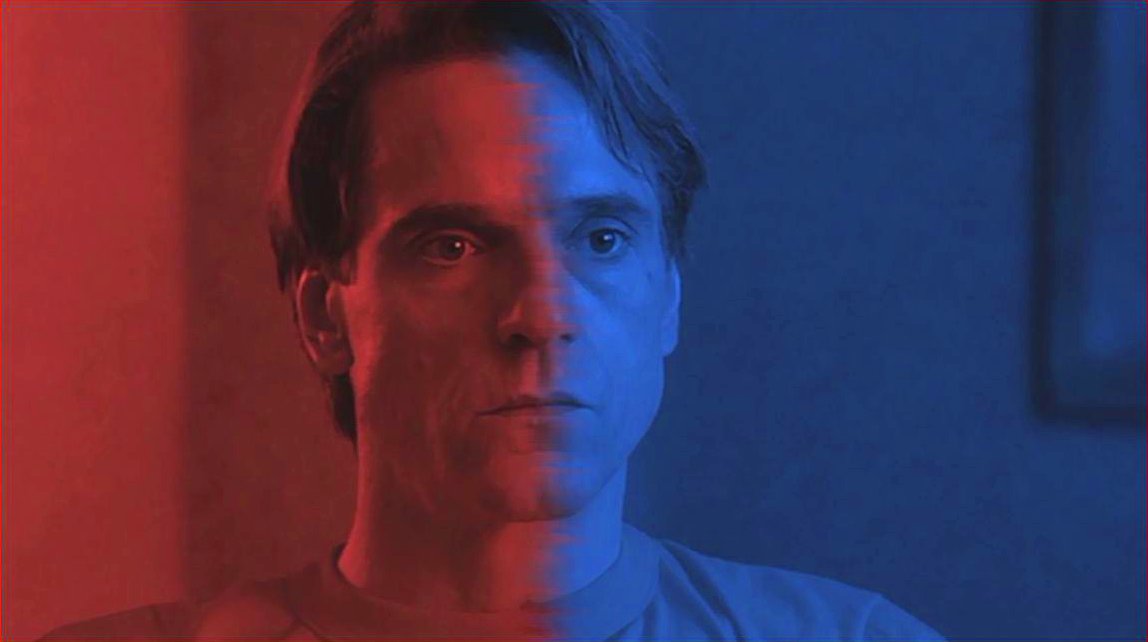 I’m normally not a huge fan of Richard Dreyfuss — I quite enjoy the fact that he’s often cast as the villain — but I’ll make an exception for this film. While also a comedy, The Apprenticeship of Duddy Kravitz is a sober commentary on the themes of antisemitism and eking out a living in an increasingly tough world. The film also stars Jack Warden, who audiences may know from 12 Angry Men (1957) or While You Were Sleeping (1995). While Dreyfuss’s acting is a bit over the top, he portrays a money-hungry young man well. This film is a delightfully satirical look at what money and the pursuit of money does to people. The Barbarian Invasions is about a dying old man who is visited by friends and family in his last days. Along with happy reunions, there are more contentious words shared with the estranged son who seems to not care about his father’s fate. While the film is tackling the harsh subject of death, it does so with a great deal of wit and humor through its smartly-written script. Family collides with zingers and quips and also with love and great emotion to perfectly summarize what family is all about.

image via Wonders in the Dark

Two best friends leave the cozy, dreary life of Nova Scotia for the more vibrant life of Toronto. However, they find the big city is not all it’s cracked up to be, and find themselves nostalgic about their roots. The cinematography lacks clarity, but the addition of a few Bruce Cockburn songs makes up for it. The haunting guitar melodies evoke a sense of nostalgia for a place that you may have never been to. Goin’ Down the Road arouses a specific 60s/70s feeling that connects the themes of the film, including friendship, crime, and poverty. Its realism smacks the audience in the fast and the hard times give a Midnight Cowboy (1969) feel.

Here’s an aspect of Canadian culture that doesn’t get as much attention as it should: Inuit culture. The film centers on the legend of the evil shaman Tungajuaq. Atanarjuat, a brave warrior and soon-to-be husband of the tribe leader’s daughter, must defeat this evil shaman. What’s absolutely extraordinary about Atanarjuat is that it is entirely in the Inuit language. Of course, there are subtitles for those of us uncultured ones, but it’s beautiful to hear the language of an oft-forgotten culture. The only downside about this stunning portrayal of the Inuit culture is the fact that it’s three hours long and can be a bit slow at times. Other than that, it’s amazing. 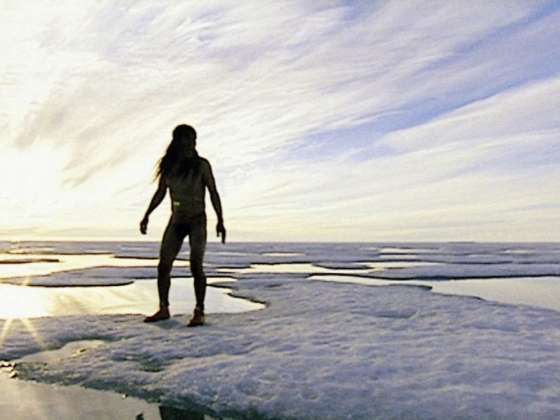 The Sweet Hereafter takes the trope of a small town with big secrets and runs with it. In a Twin Peaks-esque like investigation, a lawyer must discern why a bus full of children drove off the side of a cliff. The scene of the bus crash itself is probably one of the most haunting scenes in all of cinema; the slight stillness before the bus sinks through the ice, Bruce Greenwood’s emotion as he helplessly runs after it, the distant echoes of children’s screams — they all make for an unforgettable scene. The Sweet Hereafter is a frighteningly accurate examination of survivor’s guilt and the aftermath of tragedy. 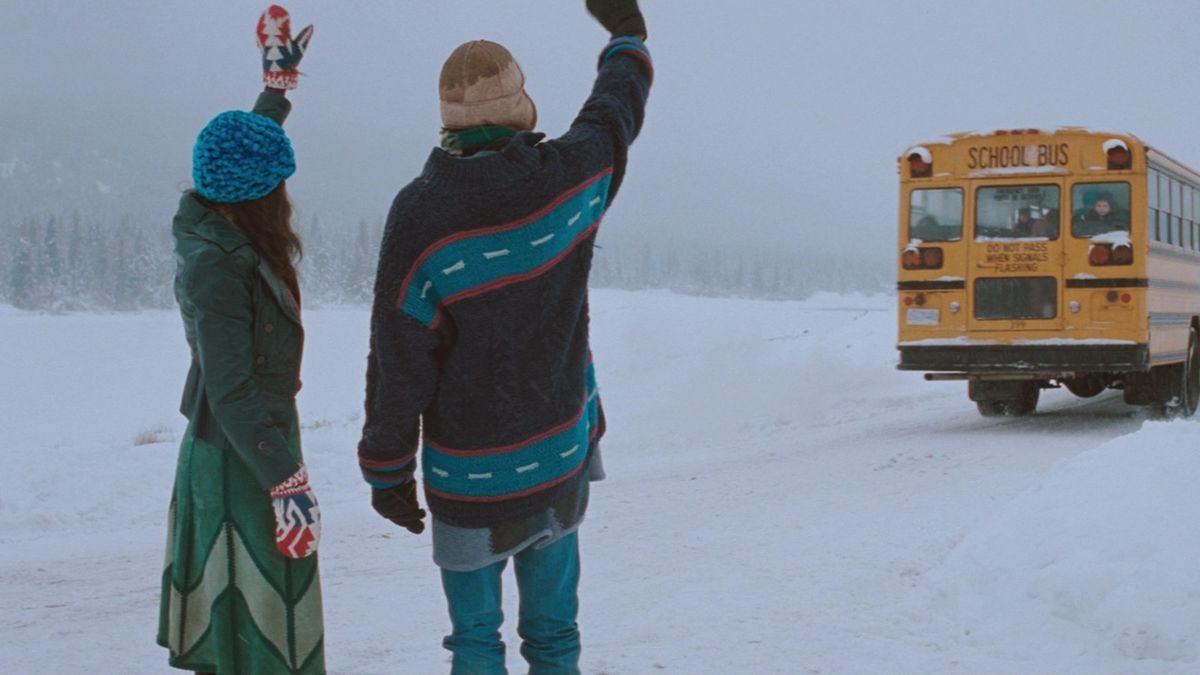 Jesus of Montreal is a strange yet fascinating little film. Some may consider it sacrilegious, others may find it has great artistic value. My job is not to comment on that, but on the quality of the film itself. Jesus of Montreal is about an unorthodox Passion Play that is criticized by the Catholic Church. Perhaps as a curse, the actors themselves begin to follow paths very similar to the characters in their play. It can be strange at times, but it is also deeply moving and the cast gives convincing, emotional performances. Jesus of Montreal is a Canadian tribute to artistic freedom and integrity. 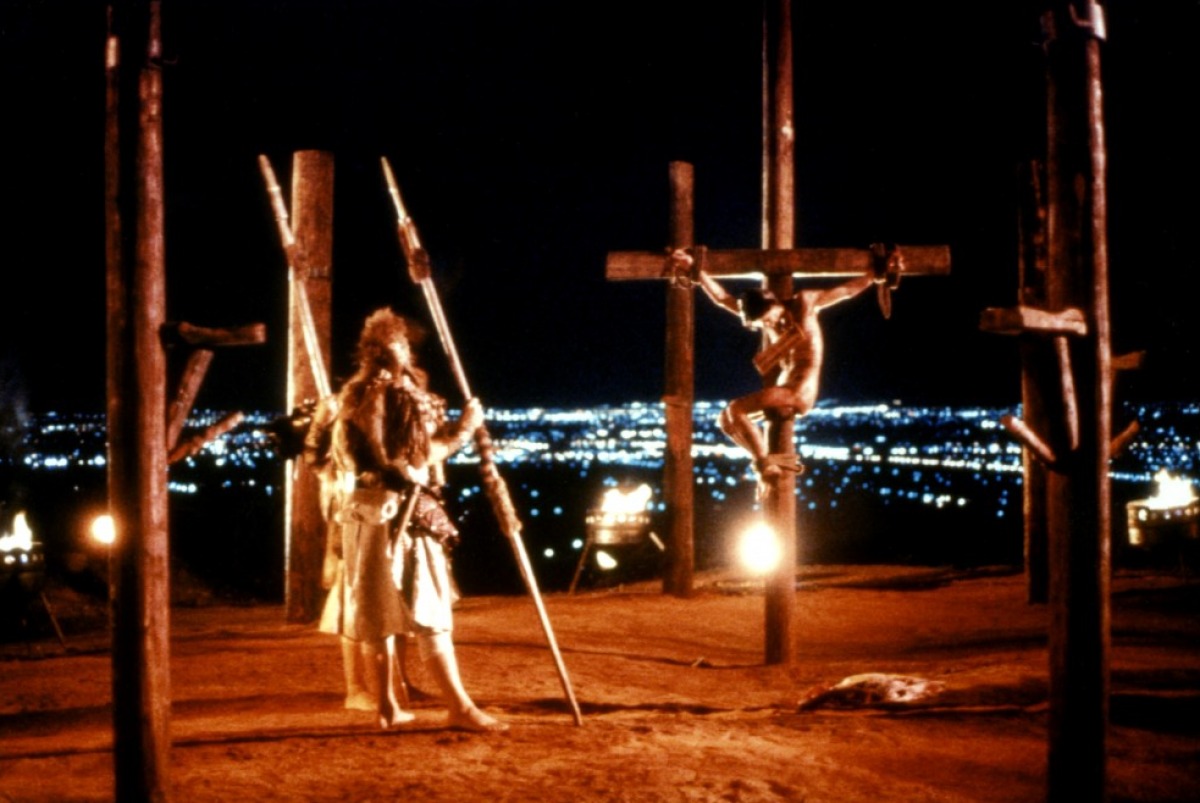 There’s nothing like a good coming-of-age story. Léolo is about Leo Lauzon — a boy torn between two worlds. In reality, he is living in Montreal with a severely dysfunctional family. In his fantasy world, he’s Léolo Lozone, son of a Sicilian peasant. Like any good coming-of-age film, it blends humor with dark undertones to create mysterious childhood. The fact that it includes humor and morbidity is what attracts people to it — both appeal to our human instinct. What truly sets this film apart is probably the beautiful Tom Waits soundtrack that accompanies it to create such a wonderful mood. 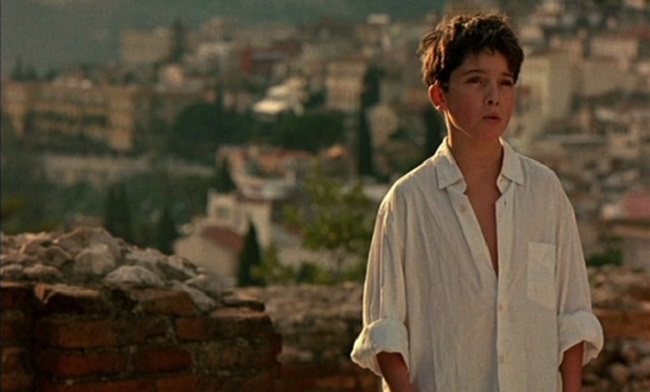 Thanks for reading!  What are your thoughts on top 10 Canadian films? Any we missed?  Comment down below!

I have been trying to find a DVD of jesus of montreal for quite a long time. Must be able to play in USA region & be subtitled. Can anyone help?
istrouma34@gmail.com

“Dead Ringers” was definitely creepy. Not one I want to see a second time.

As a Canadian, I have to say, I find a lot of our movies dark and strange.
That said, one of my all time favourites is Breakfast with Scot and more recently, Indian Horse.

I’ll have to check those out! And I feel like Canada is trying to compensate for the goody goody image they have with their grittier movies lol