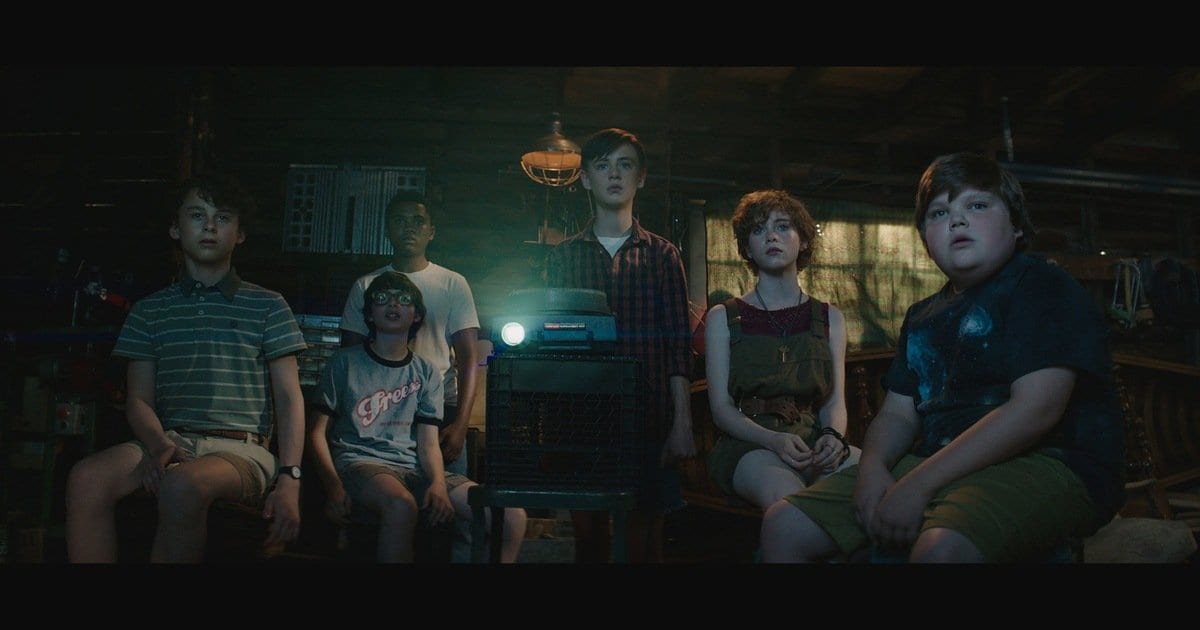 After the graveyard that was August, September added some much needed juice to the movie industry.  Filled with demonic clowns, drugs, and assassins, there was certainly plenty of films to choose from for the best movies of September 2017.

American Assassin may not be something to write home about, but it’s good for some solid entertainment.  Does it rely on overused tropes from the spy genre?  Yes.  Is it pretty predictable?  Absolutely.

However, what makes this spy flick entertaining are great performances, most notably from Dylan O’Brien and Michael Keaton.  O’Brien throws himself into the role, acting very believable and vulnerable as a trained spy.  He’s not the most classic looking action star, but his 100% effort allows for even more visceral action sequences that feel as bone-crushing as they look.

As for his co-star, Keaton goes full-on Keaton.  We haven’t seen him quite like this in quite some time.  In the third act of the film, Keaton becomes incredibly unhinged and may be worth the price of admission by himself.

American Assassin may not reinvent the wheel, but it’s very competent and can definitely be enjoyed.

*To read my full review of American Assassin, click here.

The film circulating around a killer clown continues to kill it at the box office and critics alike.  Although many moviegoers when to the theater for the scares, It actually works better as a thriller, focusing on the kids and their stories rather than just a showcase for a series of jump scares.

In the same vein, the obvious standouts of the film are the children, led by Finn Wolfhard.  It’s already a forgone conclusion that I will never get tired of his name.  But on a serious note, the children add so much wit and charm to the feature, creating likable characters that make the film’s horror sequences that much scarier.

As far as I’m concerned, It is at its weakest whenever Pennywise is on screen.  After an absolutely bone-chilling cold open (poor Georgie), the film fails to create a lasting moment out of the character, only giving fleeting glimpses of his presence.

That being said, there’s the makings here of a great two-part series.  You can expect to see this critic at a theater when It: Chapter 2 is released in 2019. *To read my full review of It, click here.

American Made probably won’t win the popular vote in the best movies of September 2017, but it’s a damn good film that is certainly worthy of praise.

The obvious stars of the feature are Tom Cruise and director Doug Liman who once again pair up to create a fun ride.  The film rides off of Cruise’s charm as he stumbles his way into riches.  There’s a serious kinetic energy to this film that cannot be forgotten.  Liman even plays off the idea that American Made is based on a true story by shooting the film in a faux-documentary style which offers another wink to the audience to the film’s already tongue-and-cheek style.

Does the film necessarily change the genre?  Hell no.  American Made follows a similar structure to many of Scorsese’s films where we get to see the epic rise of a character than see their fall from grace as things become more and more out of control.

American Made is just plain fun, and there’s always room for that in the industry.

*To read my full review of American Made, click here.

Thanks for reading!  What are your thoughts on the best movies of September 2017?  Comment down below!

I really like your “Best Movies of September 2017” article and “It” was certainly one of my favorite films of 2017.

It would be great to see a list of best horror films, now that we are in the Halloween season.

That would be really amazing and thanks! Looking forward to it.

I’m ashamed to say I have not seen any of these films yet! I’ll probably watch IT and American Made once they are released on home video

Those are good ones! Look at this way, you have more money in your pocket to go see something else this month!

I loved “It” such a great horror film and i am planning on to watch American Assassin tomorrow!! I do think Kingsman 2 is a great!

Yeah I wasn’t a huge fan of Kingsman. I really wanted to like it, but I left the theater feeling pretty “meh.”

To write some articles like this one for MovieBabble, submit an application at the following link to join the writing staff! https://moviebabble971852905.wpcomstaging.com/join-moviebabble/