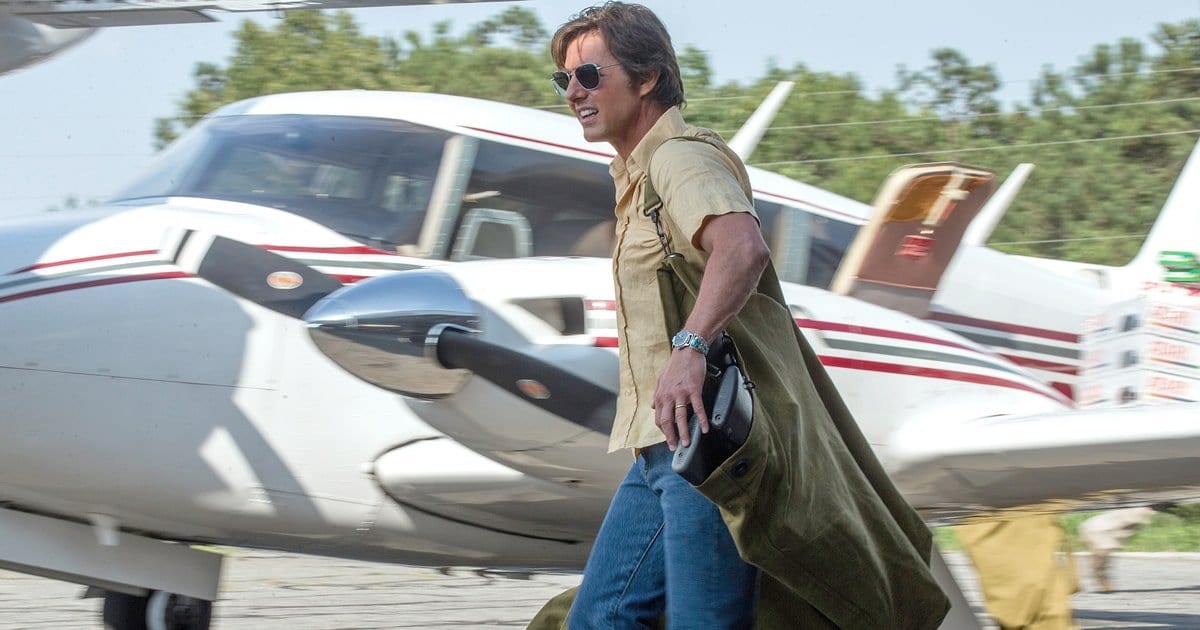 Two new films got wide releases this past weekend.  In combination with holdovers of popular films from previous weeks, there was serious contention for the top spot in the September 29th box office.  With such tight numbers, the movies at the top of this list are bound to change once the actual numbers from the weekend are finalized.  Nevertheless, let’s take a look at the weekend estimates:

It appears that Sony has another dud on its hands.

The September 29th box office was not kind to Flatliners.  The remake of the 1990 cult favorite failed to even reach conservative estimates of $7-$8 million, grossing a mere $6.7 million while adding only another $3.1 million from overseas markets.  The film has a $19 million budget, so it seems that Flatliners will fail to make a dent at the box office.

This fate is pretty obvious considering that the film had pretty nonexistent marketing as well as a dreaded 0% score on Rotten Tomatoes for most of the weekend which certainly kept people from seeing the film.

Flatliners will fade off into nonexistence and join the other recent flops from Sony.

Despite a better than average drop of 41.3% in its second weekend, The Lego Ninjago Movie remains a serious flop for the Warner Animation Group.  After two weekends, the film has only made $58 million overall which is still below the film’s $70 million production budget.

For reference, The Lego Movie had grossed over $130 million domestically after ten days in theaters.  Ninjago, on the other hand, has made only a shade over $35 million.

The Lego films have experienced serious diminishing returns with each film grossing less than the one before it.  Is the end of Lego-based movies upon us?  It’s very, very possible.

With a lackluster second weekend drop of 56.4%, it appears that The Golden Circle won’t have as long of legs at the box office as the first Kingsman did a few years ago.  The film is a little behind the ten day pace set by the original.  With Blade Runner 2049 coming out this coming week, the film may lose more than expected as the R-rated film takes away some of the spy flick’s audience.

However, the sequel continues to do very well overseas, collecting $126 million already in its theatrical run.  It appears that if we are to get a third Kingsman film, this one will have to continue to do great in overseas markets. 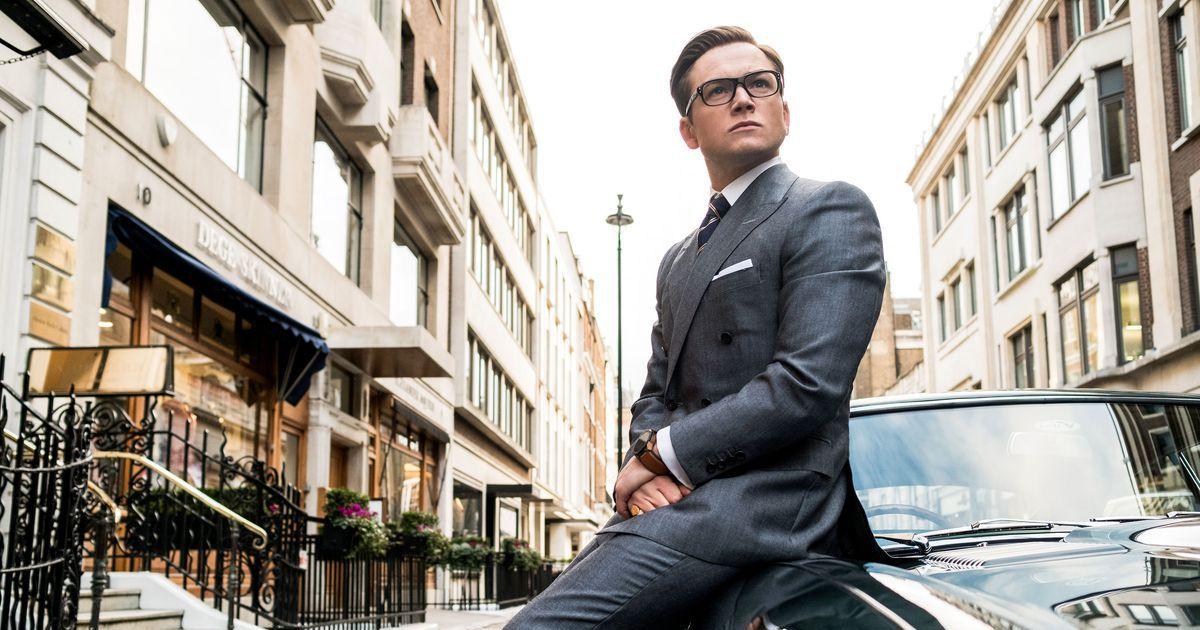 Tom Cruise‘s newest film beat most industry estimates, earning enough to claim the second spot in the September 29th box office.  American Made most likely stole some of Kingsman: The Golden Circle‘s audience this weekend as an R-rated film.

The film was released overseas in a few territories at the end of August, helping the film to get ahead in terms of international gross.  As of now, the film has already earned $81 million, getting closer to becoming a money-maker for Universal Pictures.  The film had a $50 million production budget but also had some pretty serious marketing costs, making approximately $125 million the breakeven point for the film.  After this weekend, American Made is well on its way to obtaining that number.

I’ve said it before and I’ll say it again: the world loves demonic clowns.

It somehow managed to regain the top spot at the box office, dropping only 41.8%.  For reference, the industry average for horror films is 60% for a week-to-week drop.

To date, It has earned $291 million from the domestic box office and another $262 million internationally, adding up to a grand total of $553 million.  The horror flick has inexplicably earned almost sixteen times its production budget.

With a few more solid weekends, It has a fighter’s chance of moving past Spider-Man: Homecoming as the fourth highest domestic grossing film of the year.  The film will most likely pass the $300 million threshold next weekend. 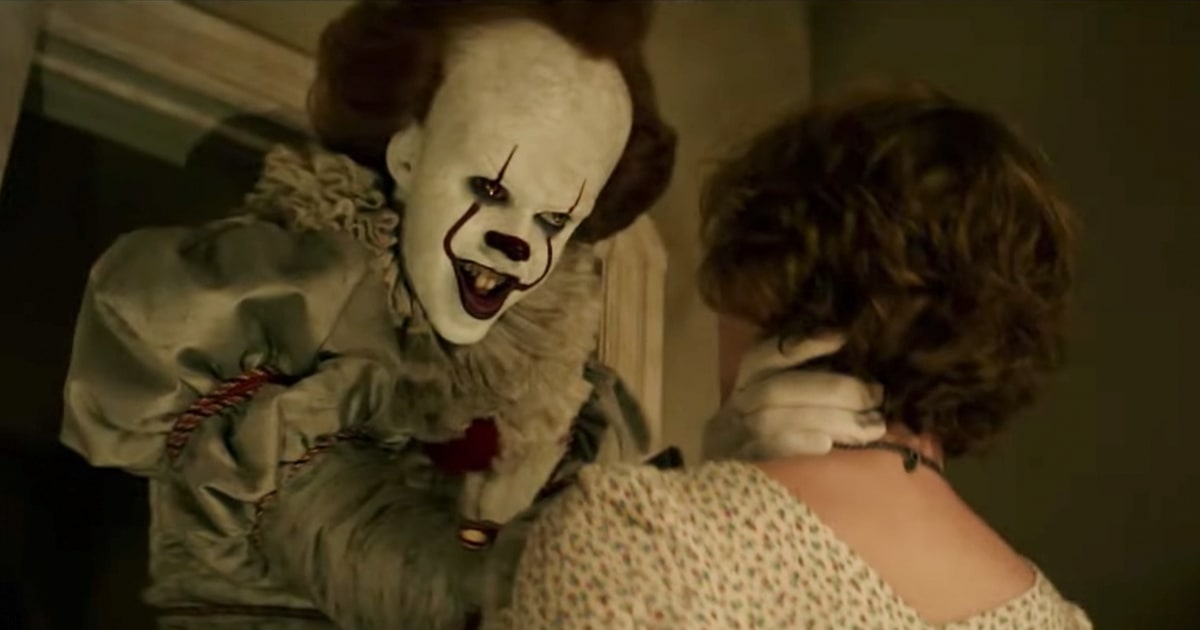 –Take Every Wave: The Life of Laird Hamilton won the per-screen average for the week, scoring about $13,819.  However, this number may be a tad inflated as the film only premiered in one theater.

Thanks for reading!  What are your thoughts on the September 29th box office?  Comment down below!

MovieBabble is adding writers to its writing staff. If you want to write about movies, submit an application at the following link: https://moviebabble971852905.wpcomstaging.com/join-moviebabble/