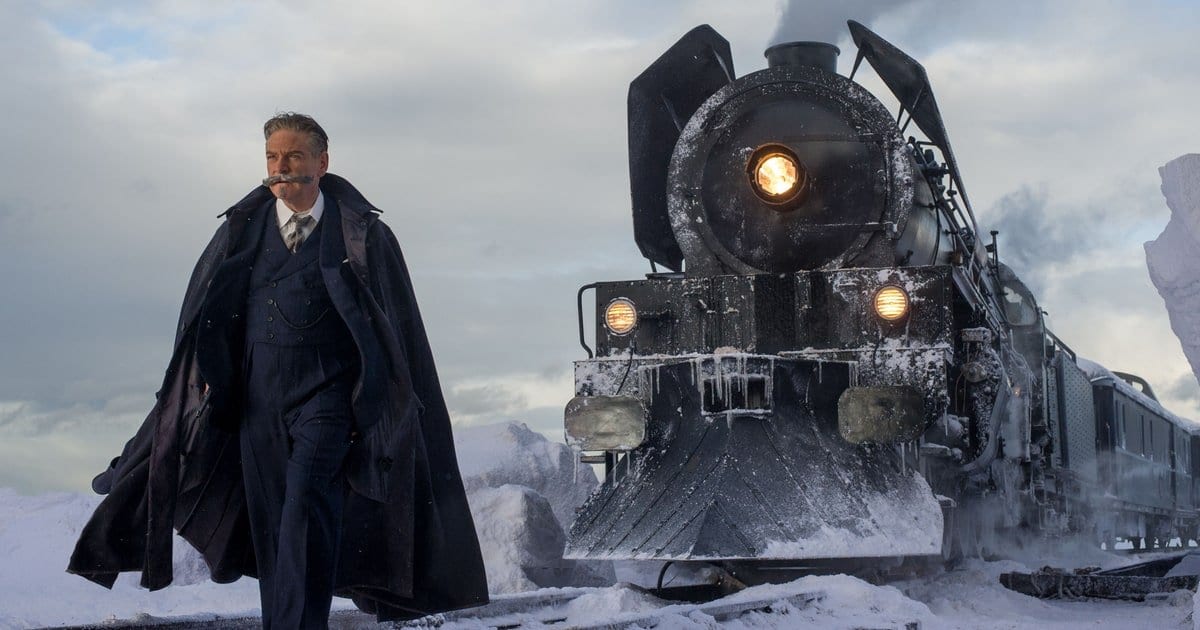 Although Marvel’s Thor: Ragnarok still led the way this week, other films like Daddy’s Home 2 and Murder on the Orient Express have much to be excited about after learning of the box office results from this week.  A lot of the films on this list may not have had the best of reviews, but that didn’t seem to matter.

Somehow, Jigsaw managed to stay in the top five for another week.  The film still ranks as one of the worst grossing Saw films in the franchise, but it still has grossed about $80 million worldwide which is eight times its production budget.  It probably won’t spawn new Saw films, but Lionsgate can rest easy knowing that they made a nice chunk of change.

If you can recall, I mentioned last week that the week-to-week drop offs for A Bad Moms Christmas would determine if it would be a successful film for STX.  Well, the fans have spoken, and it appears as if they liked the final product.

A Bad Moms Christmas dropped only 31% in its second weekend, the lowest drop of any wide release comedy in 2017.  People seem to enjoy watching moms do stupid things, getting A Bad Moms Christmas closer to becoming a box office hit.  However, the film will have to continue to do well in the coming weeks as it has only earned about $48 million on a $28 million budget.  To put things in perspective, Bad Moms grossed over $183 million during its box office run.

The latest edition of Murder on the Orient Express has been pretty successful in its early release, and its U.S. opening furthered its cause.  Many were curious to see how this film would perform, as many have called its marketing compaign a tad awkward and unexciting.  Nevertheless, the film opened strong, even managing to dominate foreign markets.

Believe it or not, the film earned $19 million from China alone, accumulating $57 million overseas, making the film’s total gross come to $85 million.  Fox shouldn’t have to worry about losing money on the endeavor, but we’ll see how Murder on the Orient Express holds over the next few weeks before calling it a success.  But, since its production budget was only $55 million, it will probably earn that distinction sometime soon. Well, this movie sucked, but most audiences actually didn’t seem to think so.  Earning an “A-” grade on CinemaScore, the film defied its critical beating to earn some serious money.  Its opening total is comparable to the original Daddy’s Home, only earning $8 million less.  However, Daddy’s Home 2 has the entire holiday season make a profit.

However, what has this critic scratching his head is the film’s inflated budget of $69 million.  I struggled to find exactly where the film spent this money, looking way cheaper than Murder on the Orient Express which cost $14 million less.  No slapstick comedy that uses all practical effects should ever cost more than $30 million.  Did the entire budget go towards paying the cast?

Even if Daddy’s Home 2 goes on to be profitable, this inflated budget is akin to some of the recent Adam Sandler movie budgets.  This is a curious decision by Paramount, a studio that is already struggling to turn a profit, let alone have any self-inflicted wounds.

Considering how big Thor: Ragnarok opened last week, its 53.9% drop in week two is very solid.  After only two weeks in theaters, Ragnarok is already the highest grossing Thor film ever, outpacing its predecessors by a wide margin.

Overall, Thor’s total gross is over $650 million, an amount that will soon outgross last year’s Doctor Strange in the coming days.

We’ll see how the film performs next week when Justice League hits theaters next week and vice versa.

–Three Billboards Outside Ebbing, Missouri is your per-screen average winner, earning $320,000 on just four screens to finish with a PTA of $80,000.  The film will continue to expand as it braces for an awards push in December.

–Lady Bird continues to impress in limited release with A24 noting that sell-outs are occurring in just about every location that the film is showing.  The film is scheduled to release wide around Thanksgiving.

-Pixar’s Coco became the highest grossing animated release in Mexico in early release.  The film will release wide in the U.S. over the Thanksgiving holiday.

Thanks for reading!  What are your thoughts on Murder on the Orient Express and the other new releases?  Comment down below!