Harry Potter Should Have Died in ‘The Half-Blood Prince’ 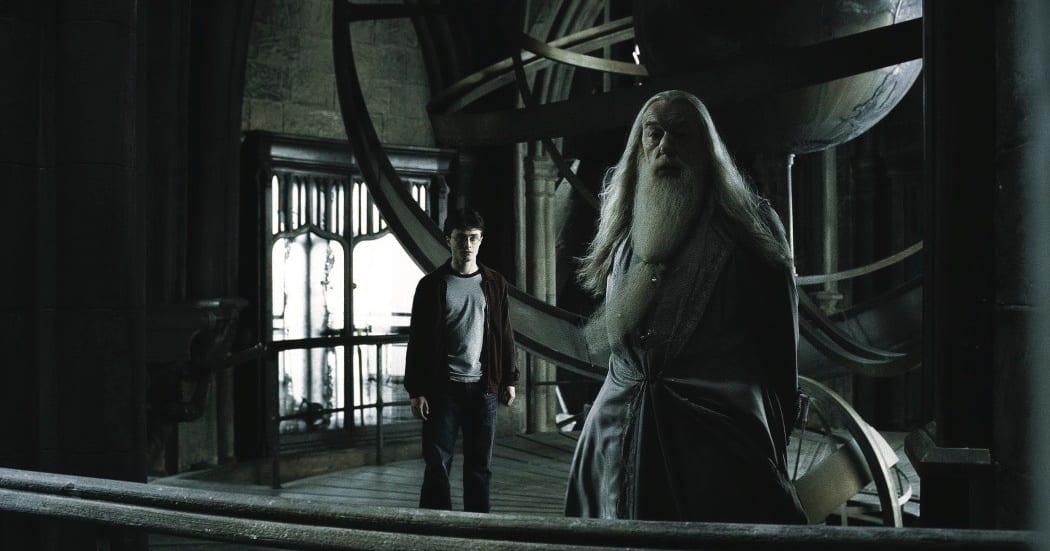 We love the Harry Potter movies. But, if we’re being honest, Harry had plenty of chances to bite the dust as he encountered evil wizards, strange creatures, and perilous journeys throughout the series. Instead of giving in to the whimsy of this fantasy series, we’re taking stock of all the times Harry could (and should) have died.

Check out all the ways that Harry could have perished in:

Harry Potter is an idiot. He’s exhibited this in all the movies before this, but he truly shows a new brand of stupidity in Harry Potter and the Half-Blood Prince (2009). He just isn’t that bright a kid.

Of course, the Boy Who Lived must remain alive for the series to continue, but he sure got lucky doing it. In The Half-Blood Prince alone, he could’ve died 46 times. At this point, McGonagall should have taken over and told Harry to sit this one out since he can’t seem to stay out of life-threatening trouble.

Harry Potter and the Boy Who Died of Being Really Awkward

Harry Potter and the Year Harry Tried Drugs and Liked Them

The True Hero of this Film is…

Dumbledore. Of course, he is the hero in every film, but he really stepped up to the plate in The Half-Blood Prince. First of all, he can do magic with no wand, which seems like an essential skill for Harry to learn. Secondly, he saves Harry numerous times and even sacrifices himself for Harry. Finally, Dumbledore just knows a lot more than Harry. Harry is really stupid.

However, I will admit that Harry showed himself to have some use in this movie. Using a bezoar to counteract the poison on Ron was pretty smart. Pretending to give Ron Liquid Luck and then not giving him any is a pretty ingenious use of the placebo effect.

Still, Harry is a teenager who is ruled by his raging hormones. And he only knows like two spells. And he likes to test out spells that say “For enemies only” on people who are crying in the bathroom. He’s just not too bright sometimes.

Thank you for reading! What are your thoughts on Harry Potter and the Half-Blood Prince? Comment down below!

Ha-ha! This is SO FUNNY! Harry apparrently should’ve died a LONG TIME AGO. Gosh, you make Harry seem so stupid, which I guess he is, in actuality. Loved this!

He did live in a cupboard for 11 years so we should cut him some slack, but yeah he’s really stupid lol thanks for reading!